Warren Donohoe started his Cirque du Soleil career in 1999 on tour as a Head Electrician. After 6 years on tour travelling to Asia, North America and Europe, Donohoe & his family decided to head back to Australia. He worked in television & theatre productions until 2007, when Cirque du Soleil called him to Macau for Zaia by Cirque du Soleil. He was a Technical Director until 2009 at which time he took over as the Operations Production Manager role until the end of this production in 2012. He remained in Macau and worked for Sands China (The Venetian Macau). He was the Lead Project Manager for the construction of a 1700 seat theatre, working with local contractors and designer from PRC, this is where he picked up his knowledge of what some term the ‘Chinese way’. Another reason he stayed in Macau was to complete his MBA. He graduated in Hong Kong with his MBA from AGSM (UNSW).

Donohoe joined KOOZA as the Tour Manager in December, 2016.

He as the Company Manager, is responsible for leading KOOZA into the new market of China, working with his team of Directors, they cover all aspects of tour life, from accommodation & lodging, to food, travel, onsite permitting with the local authorities, sourcing & procurement with local vendors & then coordinating that the operations & show integrity is maintained for each performance. He works with both his management in Montreal & the local marketing teams to carry out any other special events that can support the KOOZA production & tour. 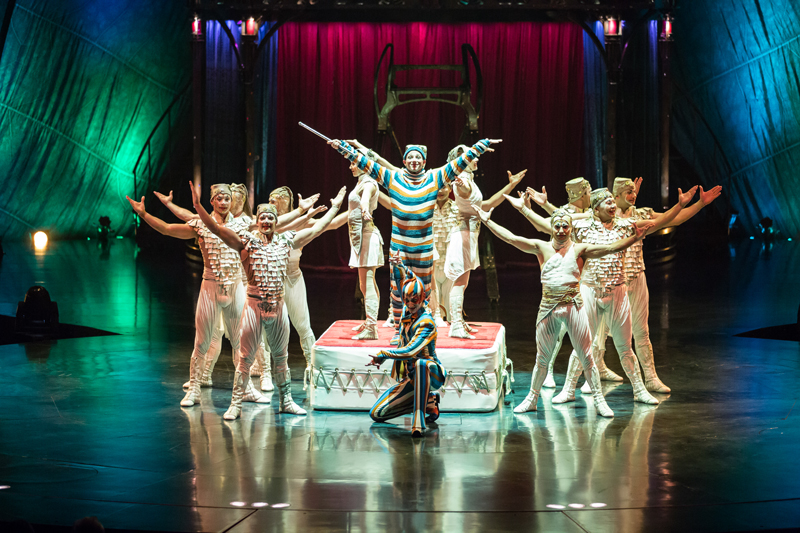 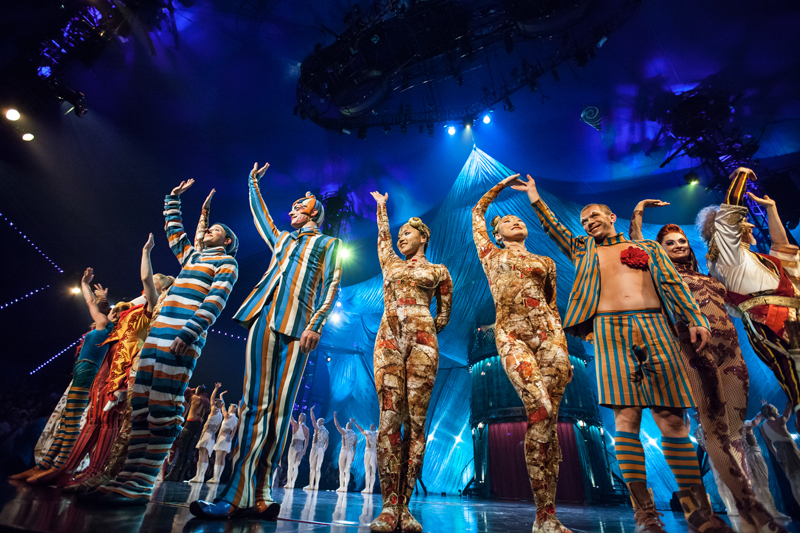 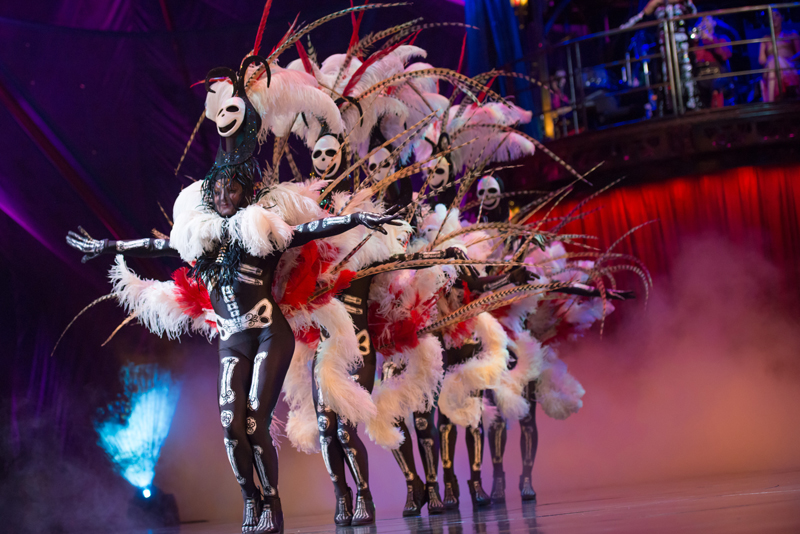