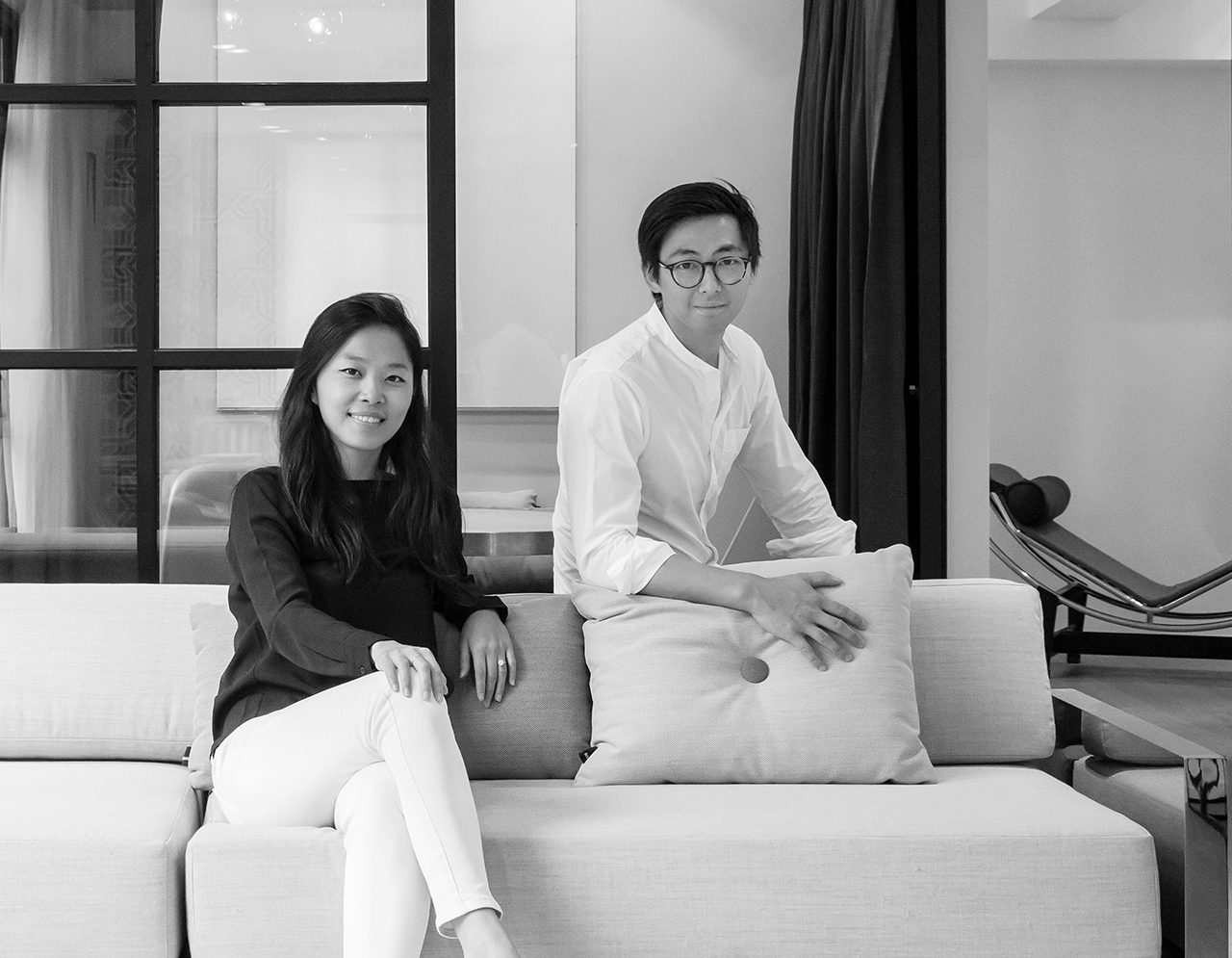 Lim + Lu is an award-winning inter-disciplinary design practice initiated in New York, currently based in Hong Kong. Lim + Lu works internationally provides architecture, interior, furniture, and product design services. Co-founders Vincent Lim and Elaine Lu met at Cornell University during their architectural studies. When the duo initiated Lim + Lu as a side project in 2013, Lim was an architect at Kohn Pederson Fox New York while Lu focused on retail interiors at Tiffany & Co. After trying their hands at ICFF 2014 with several furniture prototypes and receiving much acclaim, the duo decided to move to Hong Kong to pursue Lim + Lu full time in 2015. Since both Lim and Lu were born and raised in the East, educated and practiced in the West, a balance of both cultures is essential to the duo and always translated through their design.

Lim + Lu aims to initiate a constant dialogue between the user and the object through the user’s continual interaction with their designs. These designs are fully completed only through the actions of the audience. Currently, Lim+ Lu is working on projects in Hong Kong, Shenzhen, New York, Copenhagen, and other cities. 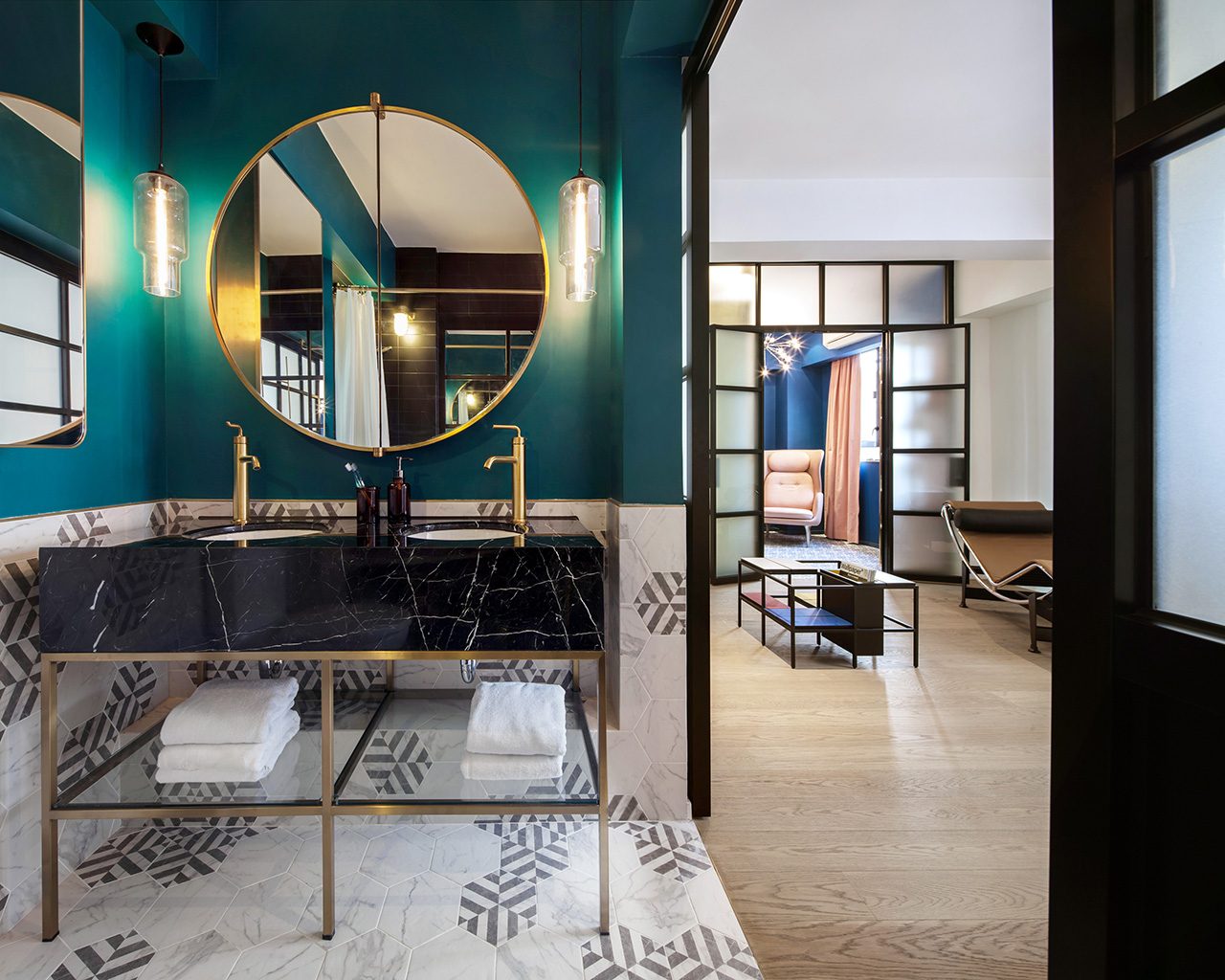 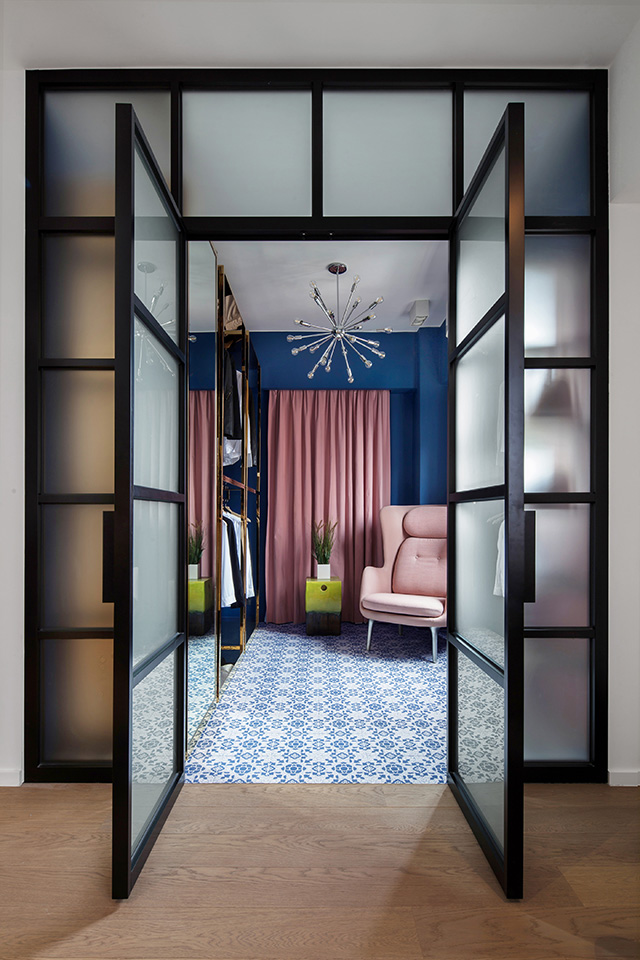 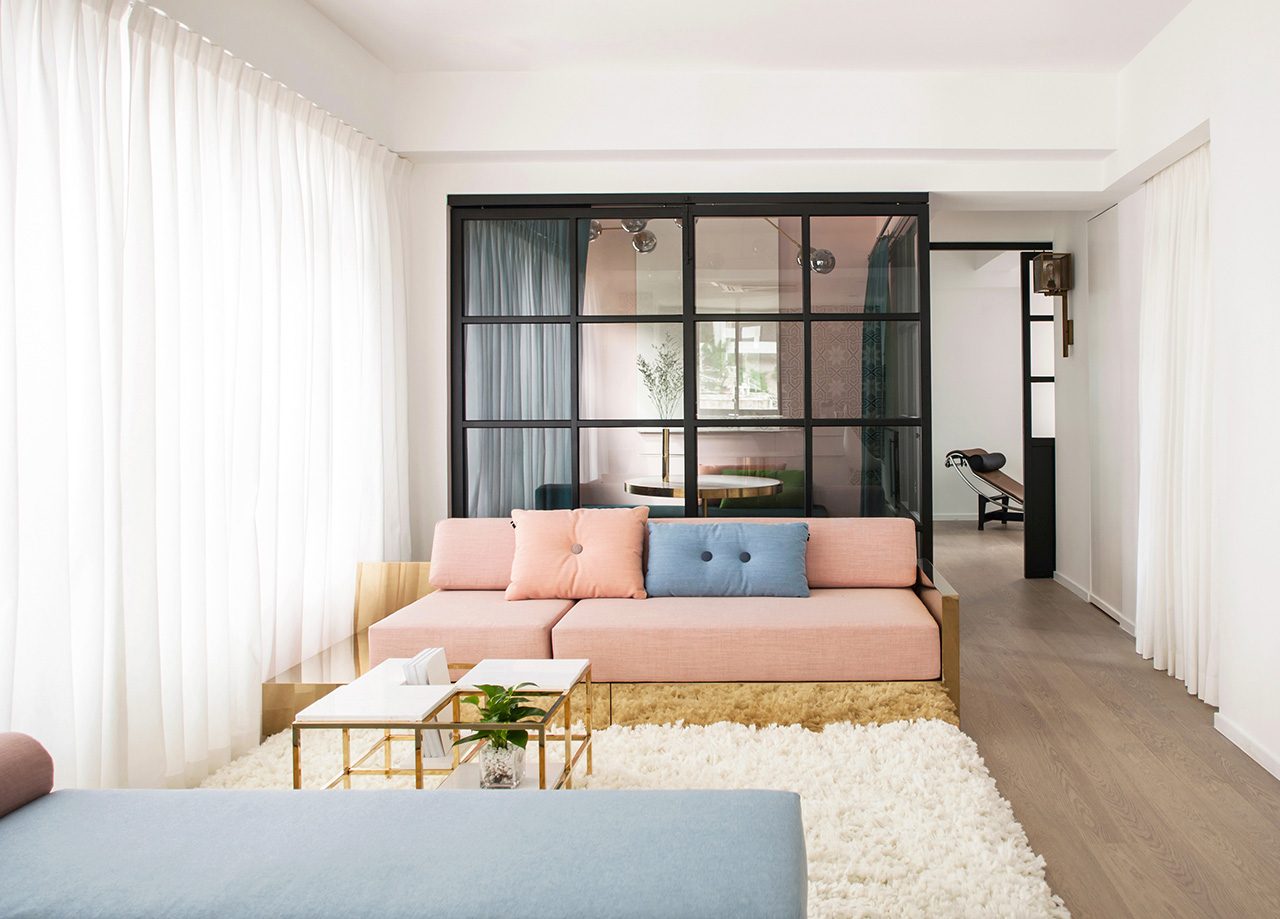 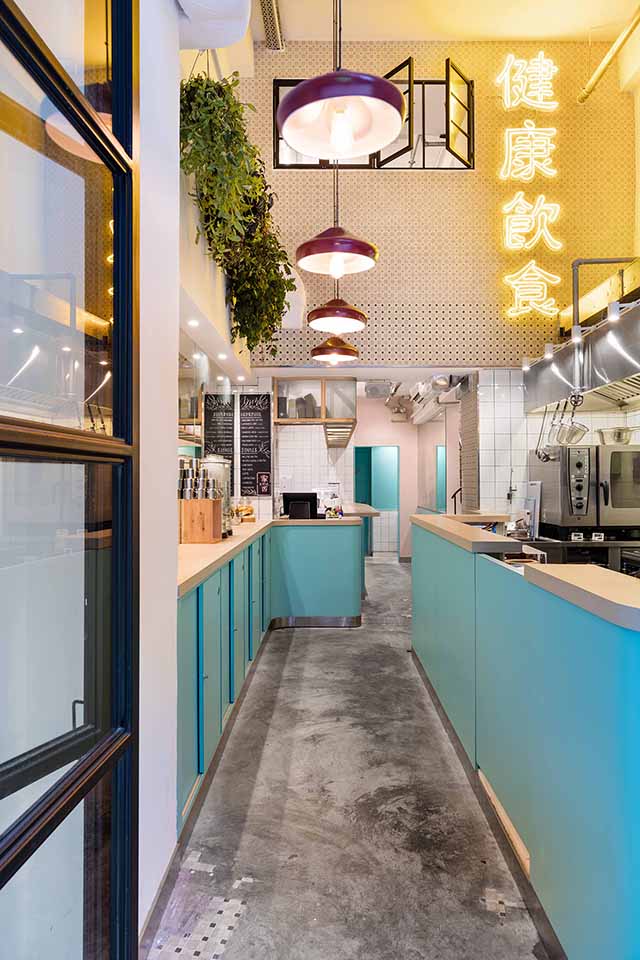 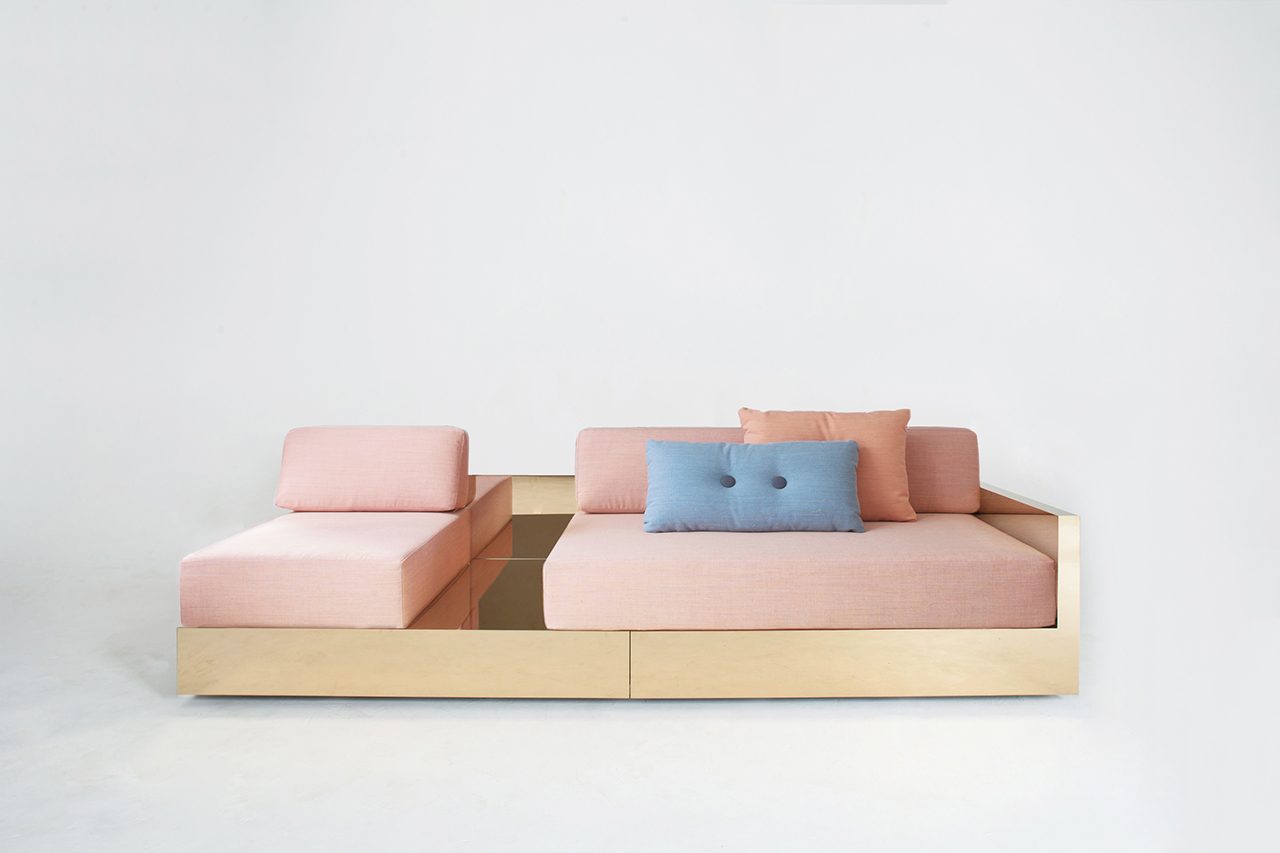