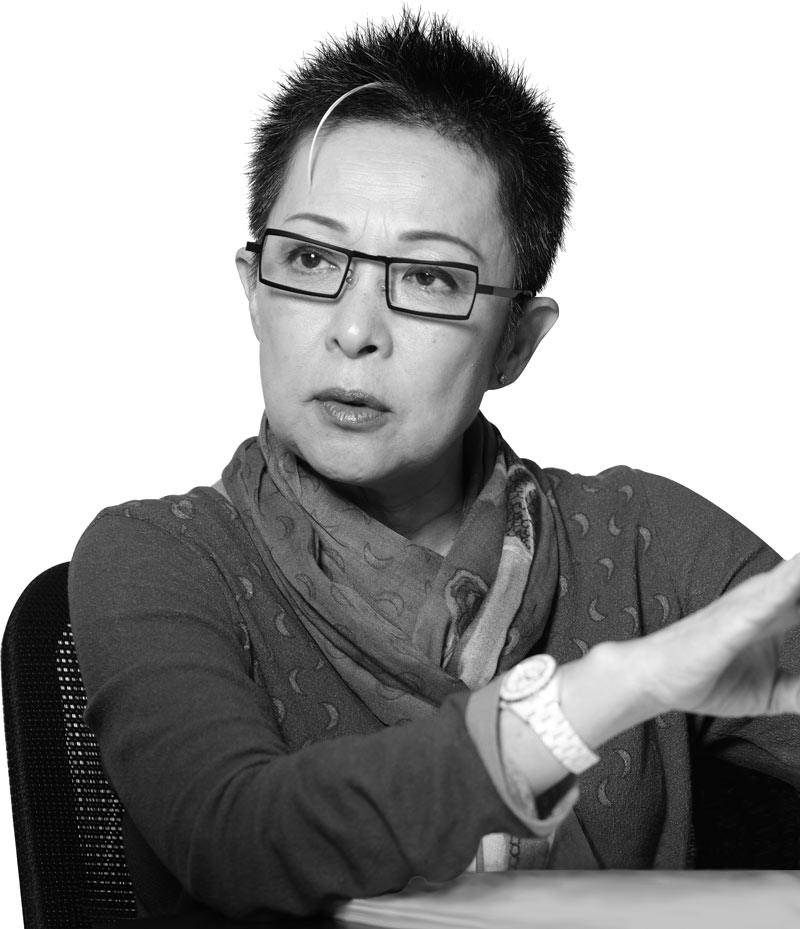 Vicky Yang, CEO of Cycling Lifestyle Foundation, also the Spokesperson for YouBike, bike sharing system, has been promoting cycling in Taiwan since 2008. She has led government officials on expeditions to The Netherlands in 2009 and 2010, and Ehime, Hiroshima, Japan in 2016 to study successful urban and suburban cycling infrastructures, and broaden government officials’ views when developing such infrastructure in Taiwan.

Yang also organized high-profile cycling events, including a Guinness World Record-breaking Parade of Bicycles in 2011, to help the public discover the joy of cycling, and encourage them to use bikes as a means of daily transportation. 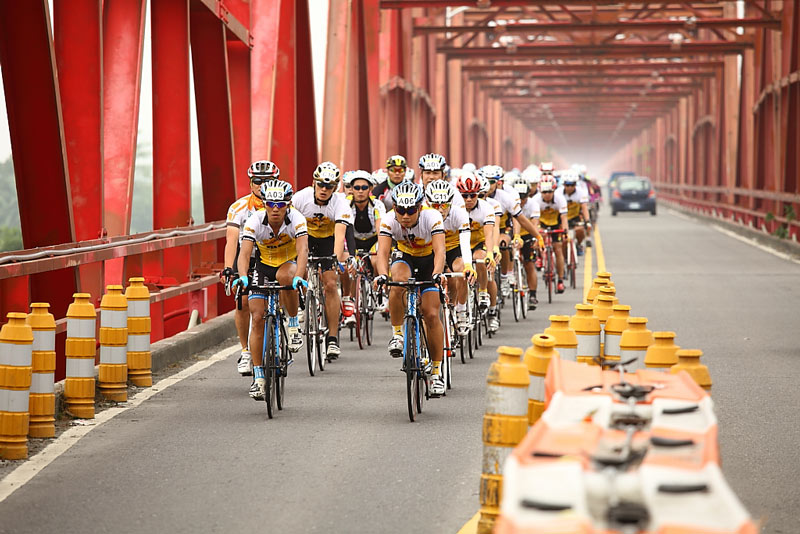 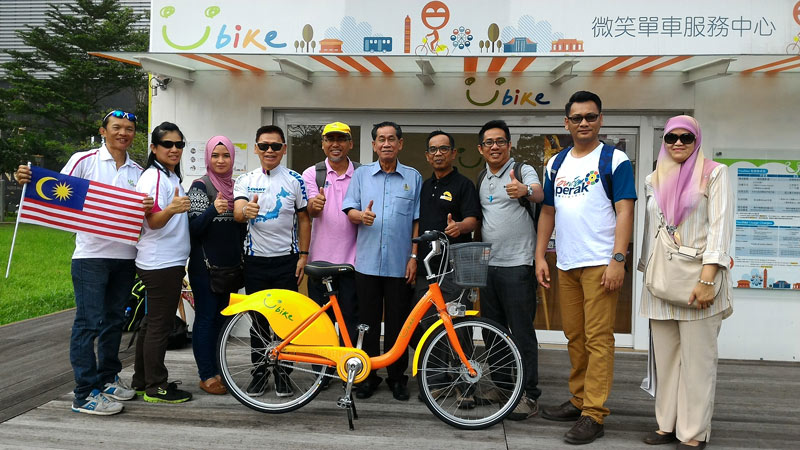 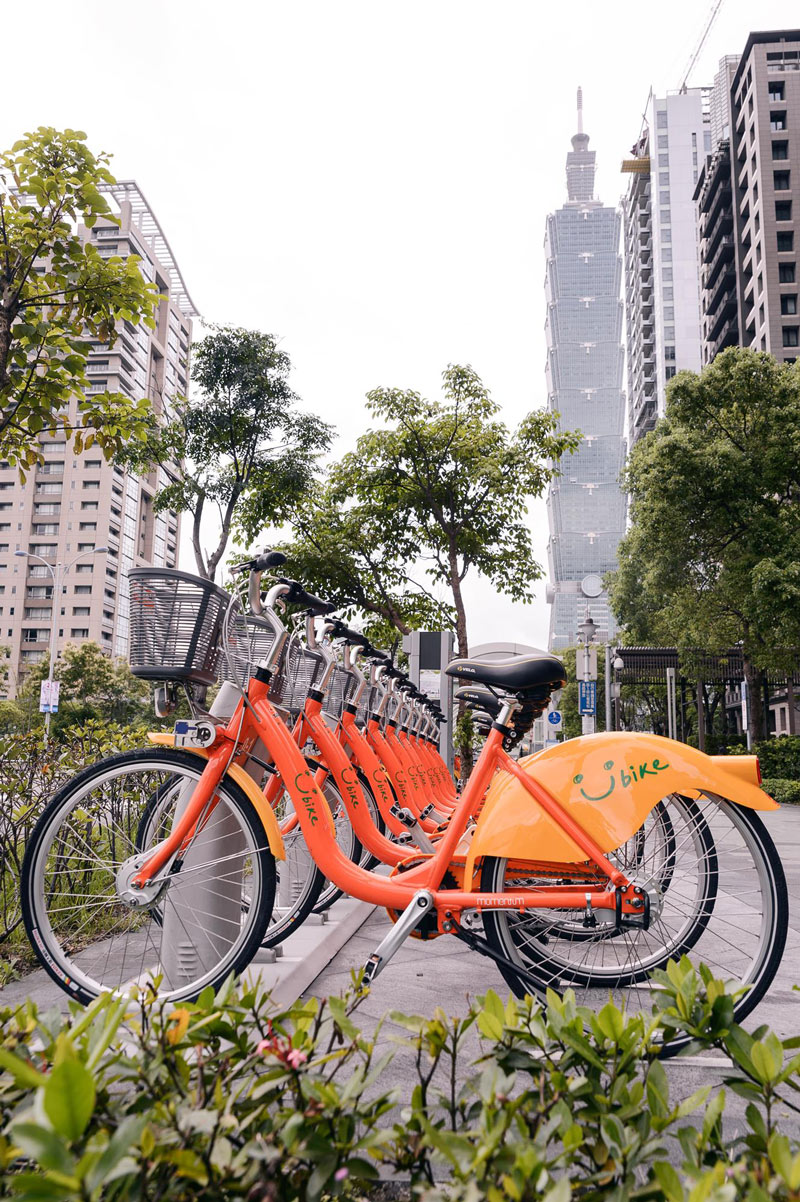 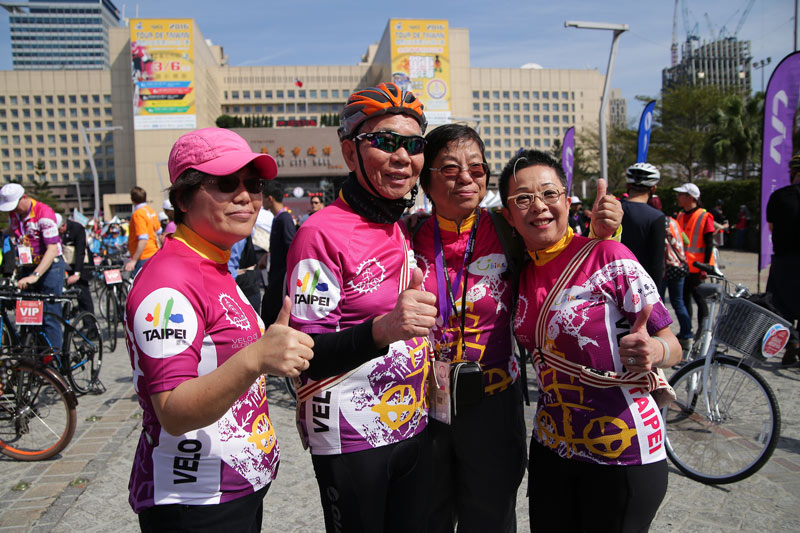 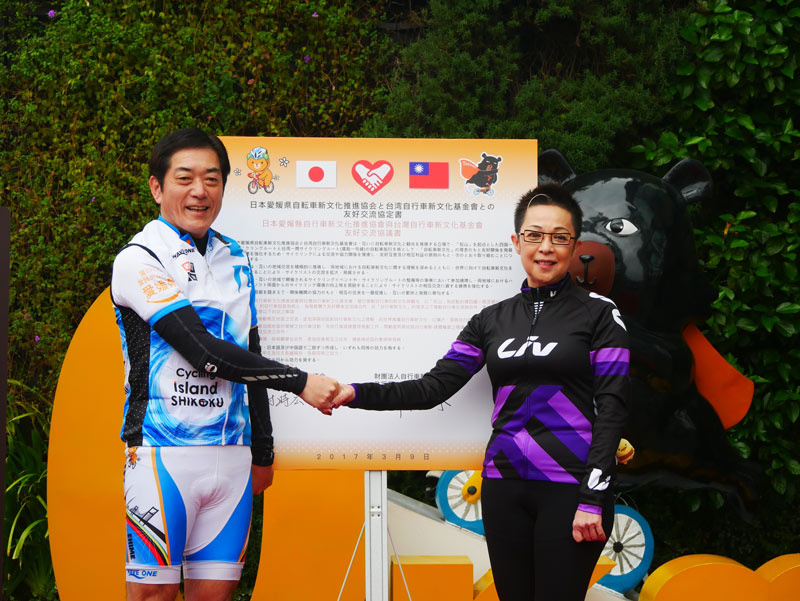