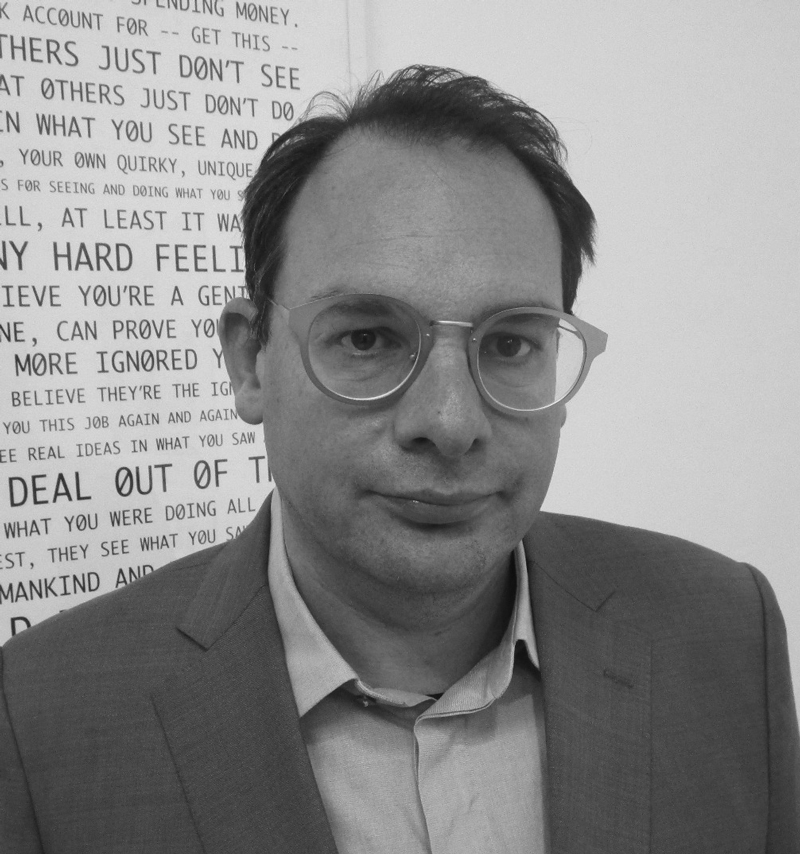 Tobias Berger is the Head of Arts at Tai Kwun, the new art and heritage revitalisation project at the former Central Police Station compound.

After graduating in art history and economics from the Ruhr-University Bochum, Germany, and completing the De Appel Curatorial Training Programme in Amsterdam, Berger worked as a Curator at the Museum Fridericianum in Kassel, Germany, until the end of 2001. In 2002, Berger was the Artistic Director of the 8th Baltic Triennial of International Art in Vilnius, Lithuania. Between 2003 and 2005, he was the Director of ARTSPACE NZ in Auckland, New Zealand. From 2005 to 2008, he was the Executive Director of Para Site Art Space in Hong Kong. From 2008 to 2010, Berger served as the Chief Curator at the Nam June Paik Art Center in Seoul, South Korea, and from 2010 to 2015 he was Curator of Visual Arts at the M+ Museum in Hong Kong. 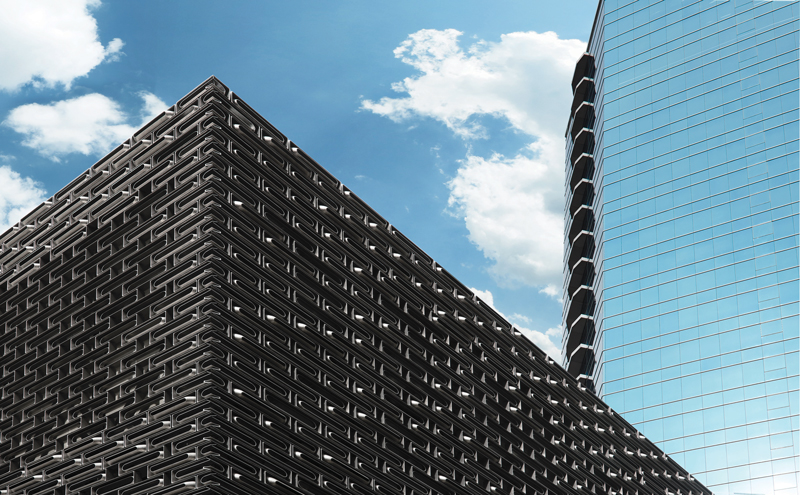 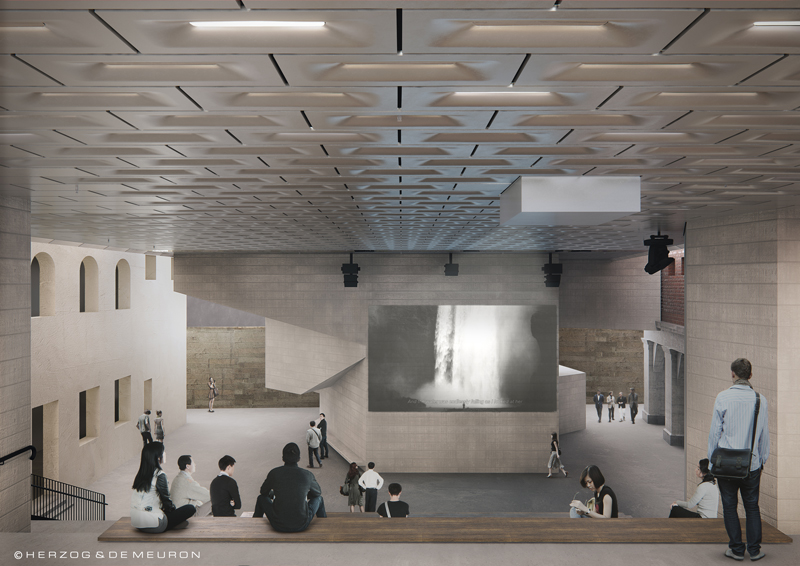 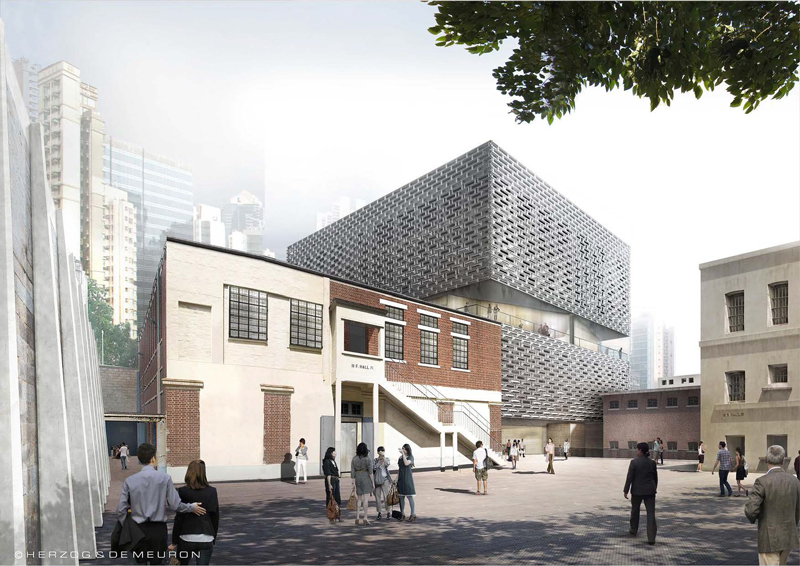 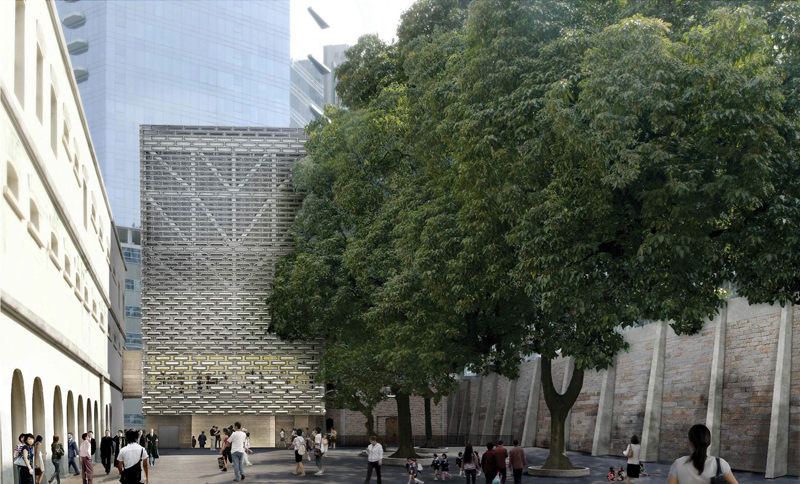 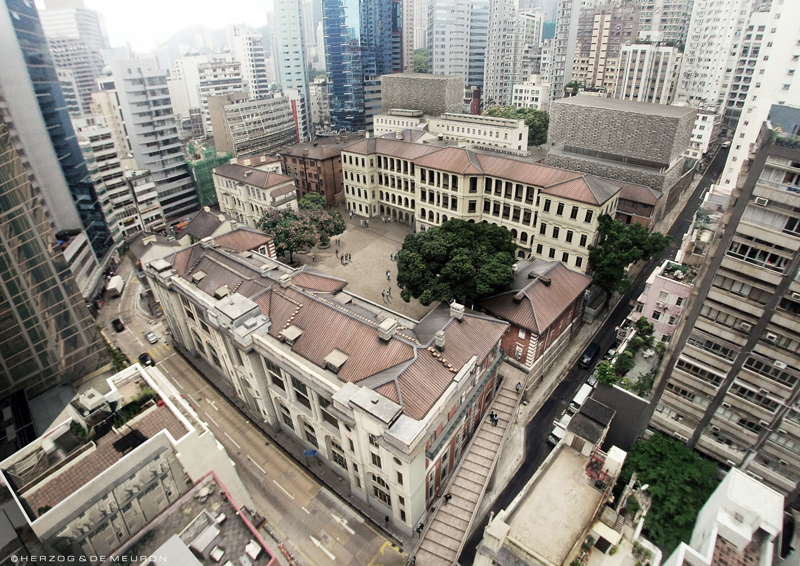