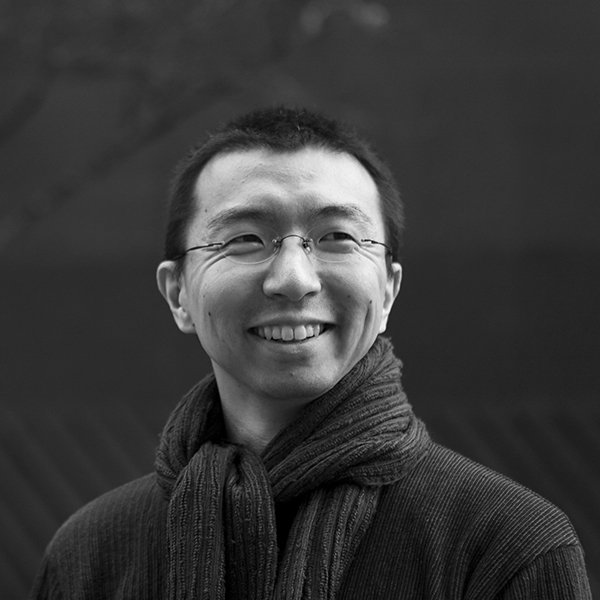 Sou Fujimoto was born in Hokkaido in 1971. After graduating from the Department of Architecture, Faculty of Engineering at Tokyo University, he established Sou Fujimoto Architects in 2000.
In 2016, his recent work ‘Mille Arbres’ won the 1st prize for one of the 23 sites in the French competition, ‘Réinventer. Paris’, following the triumph in the Invited International Competition for the New Learning Center at Paris-Saclay’s Ecole Polytechnique in 2015 and in the International Competition for the Second Folly of Montpellier and ‘Liget Budapest House of Hungarian Music’ in 2014 when he was awarded ‘The Wall Street Journal Magazine 2014 Innovator Awards (Architecture)’.

In 2013, he became the youngest architect to accept the invitation to design the annual summer pavilion for the Serpentine Gallery in London.

In 2012, he participated in the exhibition for the Japan Pavilion in the International Architecture Exhibition – ‘La Biennale di Venezia’, which was awarded ‘The Golden Lion for Best National Participation’.

Among other multiple awards, he was granted the first prize of the international competition for ‘Taiwan Tower’ and ‘Beton Hala Waterfront Center’ in 2011, and the Grand Prize for ‘AR Awards 2006’ (Children’s Center for Psychiatric Rehabilitation). 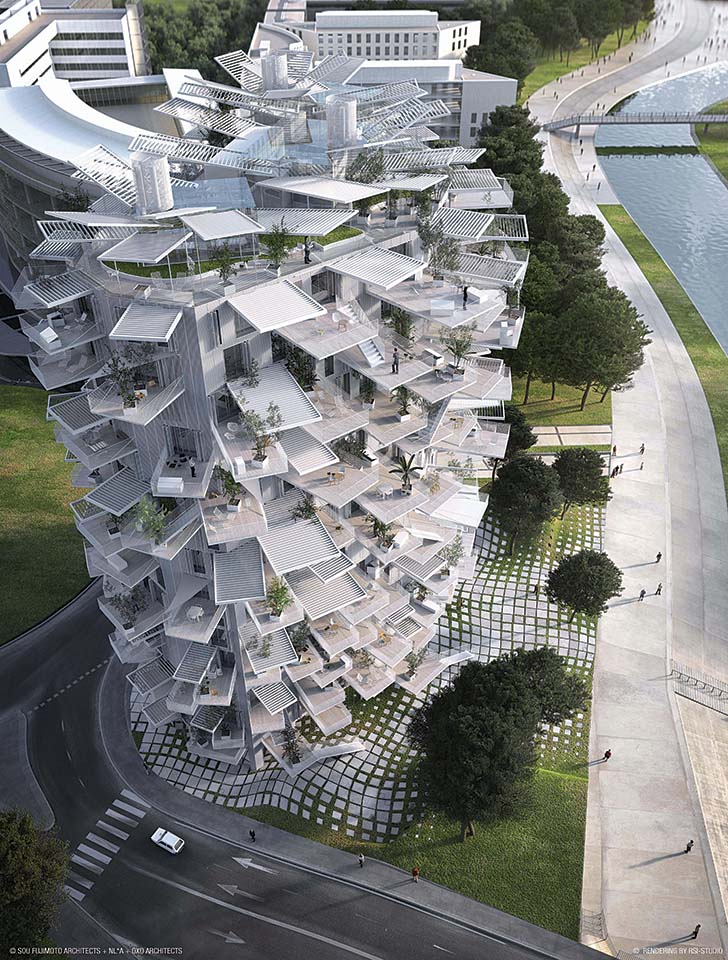 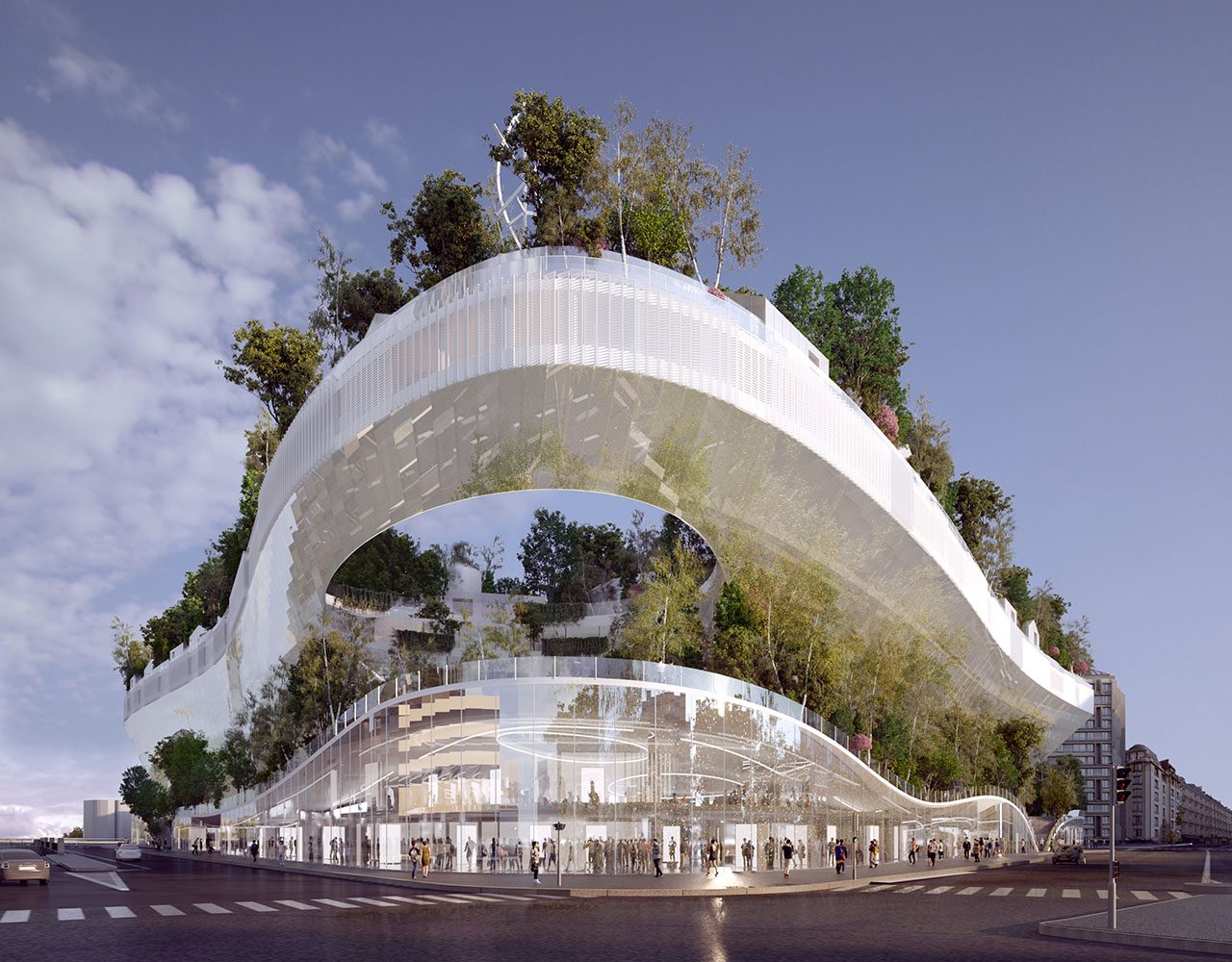 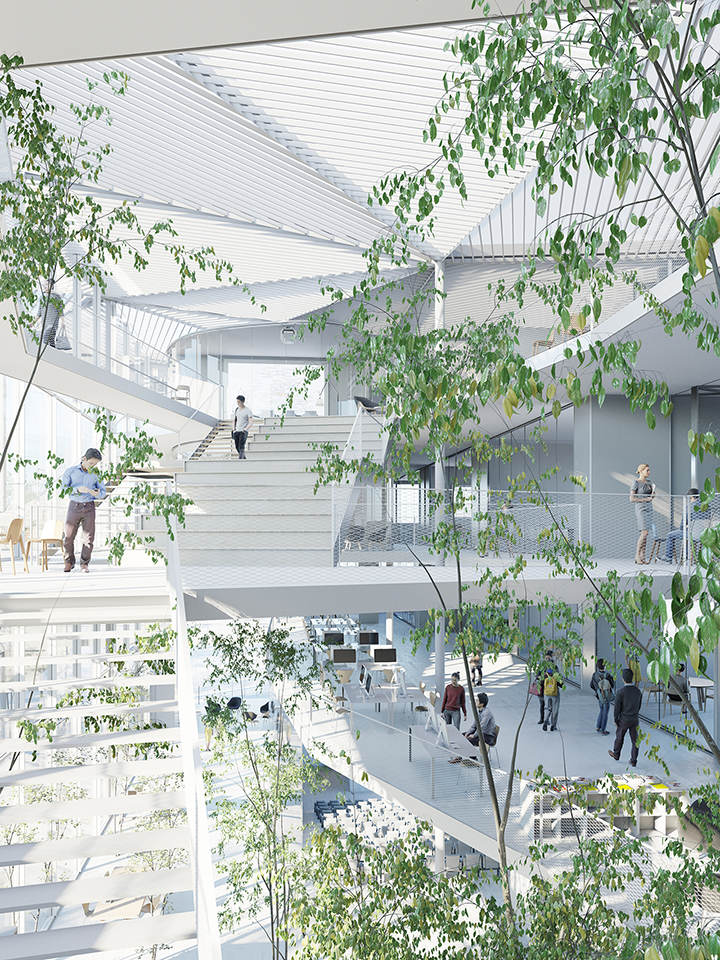