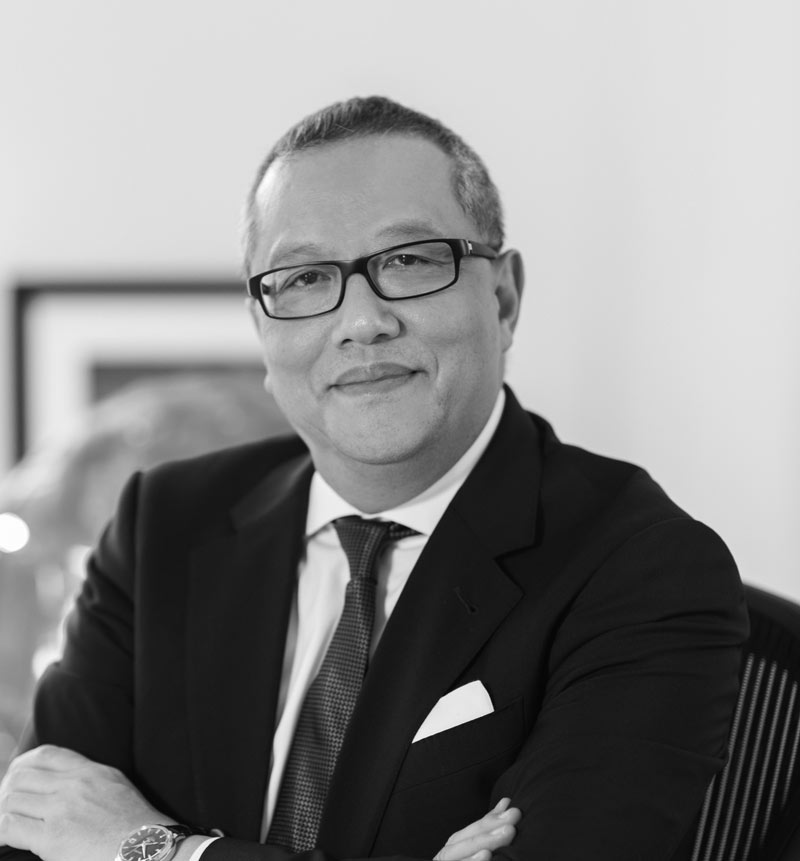 Leung is currently the Vice Chairman and Executive Director of NetDragon Websoft Holdings Limited and the Chairman of Elernity Limited. Since joining NetDragon in 2015, he has been focusing on developing NetDragon’s learning business – both in China and internationally. The Company has been steadily ramping up the learning business development, and he is also contributing his effort to expand the business in the emerging markets.

Dr. Leung has over 30 years of experience in both information technology and telecommunications industries. He was appointed as the President of Motorola Asia-Pacific in 2005, and was responsible for the overall strategic planning and implementation. In 2008, he served as the Chairman and CEO at Microsoft Greater China region. He also worked as the CEO of Harrow International Management Services Limited.

Dr. Leung’s prevalence in education sees him as advisor to the Richard Ivey School of Business at the Western University, Canada; Treasurer and Council Member and Chairman of Finance Committee of Tung Wah College, Hong Kong; and International Advisory Committee Member to the Hong Kong Polytechnic University. He was also a governor of Upper Canada College in 2009.

Dr. Leung holds an Honorary Doctorate in Law and Bachelor of Arts under Faculty of Science from Western University, Canada, and a Business Administration Doctorate from The Hong Kong Polytechnic University. 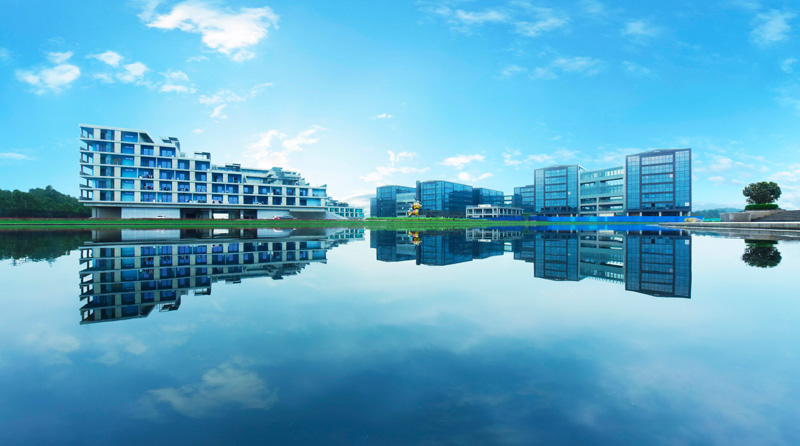 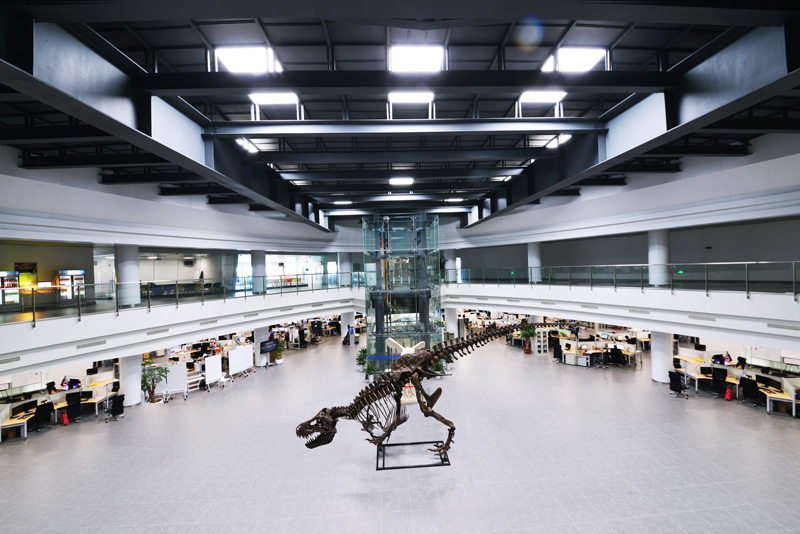 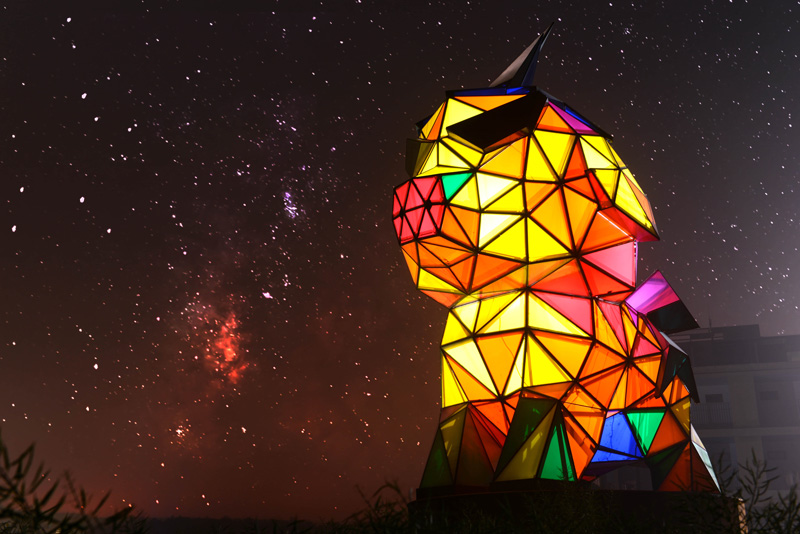