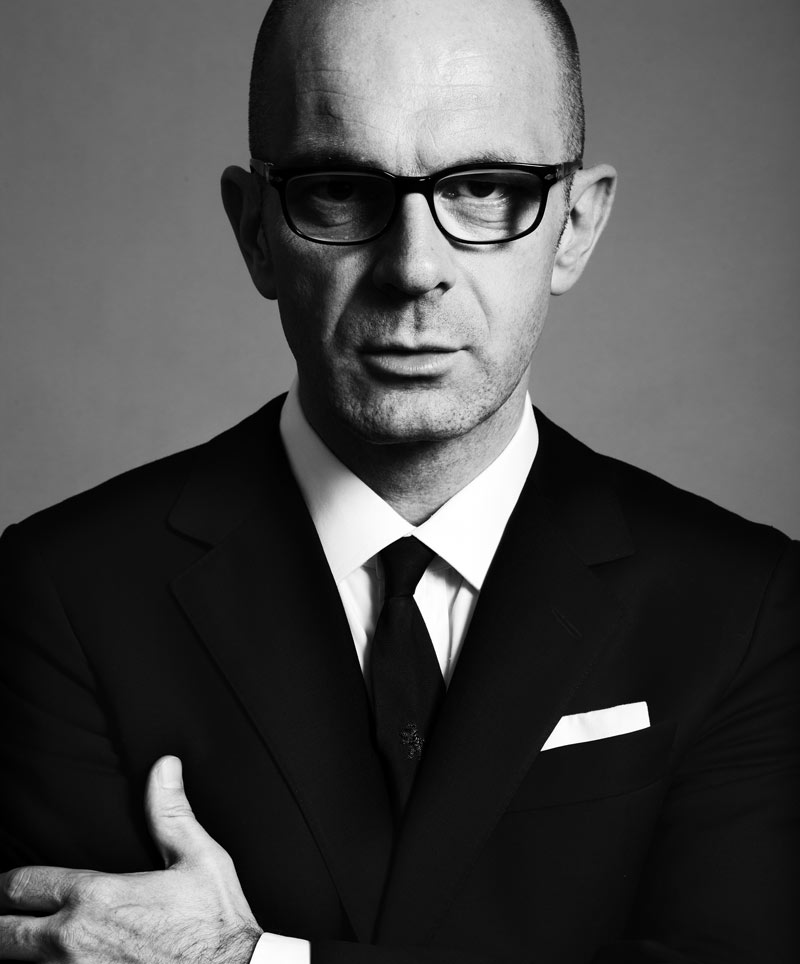 Simon Collins is a design thinker, speaker, writer, designer and advisor. Following a career as a fashion designer then creative director for brands including Nike and Zegna, he spent seven years as Dean of the School of Fashion at Parsons School of Design in New York where he helped turn the quietly respected design school into a global mega-brand.

While dean he also hosted Chinese CCTV6 show ‘Creative Sky’ for its five seasons. In 2014, he authored The School of Fashion (Assouline), which details the history of 30 notable Parsons alumni and he established an onstage Conversation Series where he interviewed guests such as Victoria Beckham and Francois-Henri Pinault.

In 2015, he stepped down from the role of dean and joined the school’s Board of Governors.

He established his consultancy, The House of Collins, to advise brands, institutions, fashion weeks and governments around the world. Collins writes about fashion for publications like the Wall Street Journal and Business of Fashion and he frequently comments on design in the media. He speaks at leading global conferences, including Cannes Lions, the United Nations and the Global Fashion Summit in Copenhagen.

In 2016, Collins launched the Fashion Culture Design Unconference in New York, the first major global platform for actual creative discussion, ideas and problem-solving. FCD has become an ecosystem of Unconferences, salons, podcasts and parties. It is now moving around the world with FCD China scheduled for 2018. 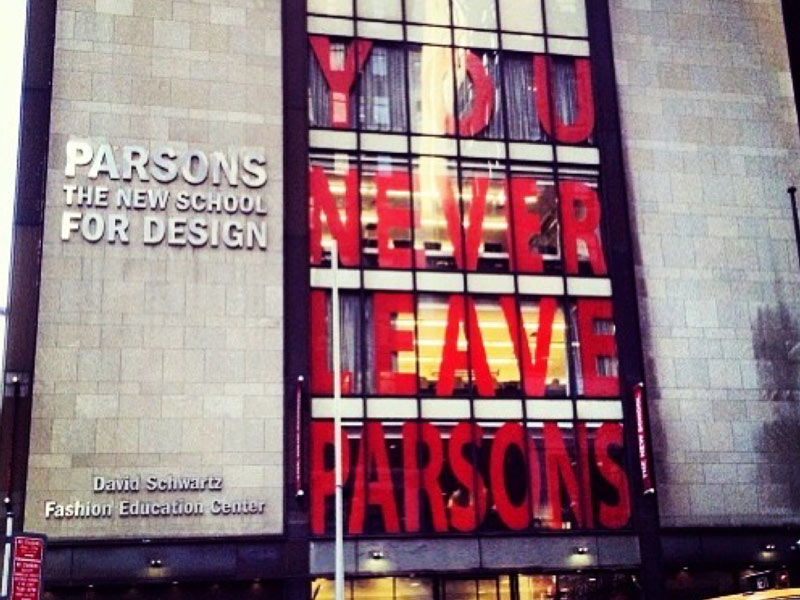 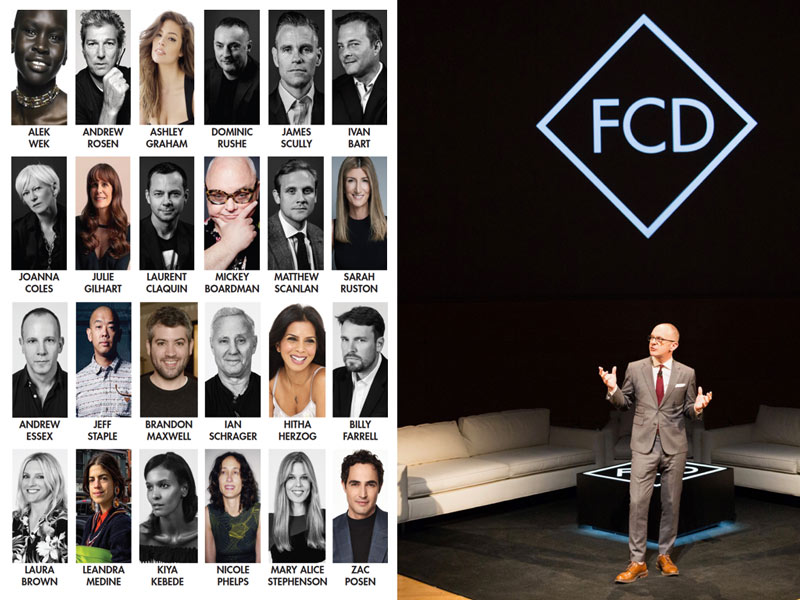 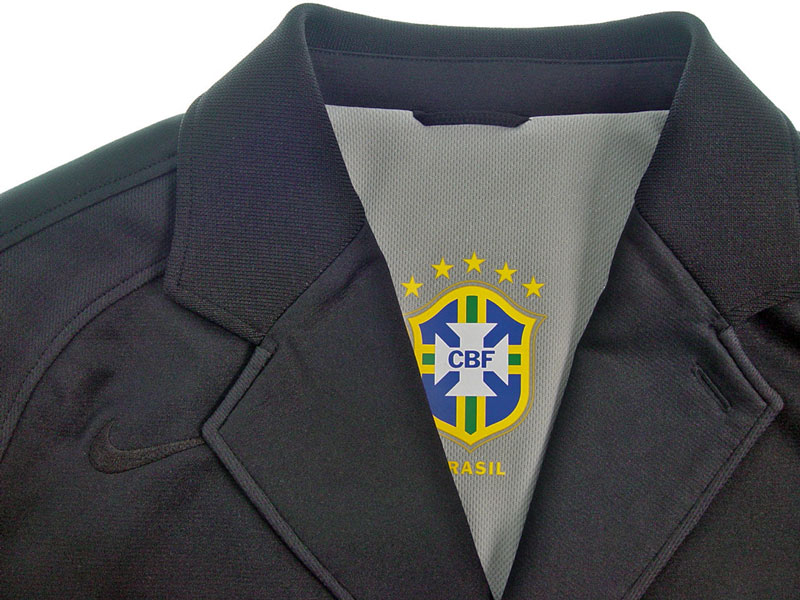