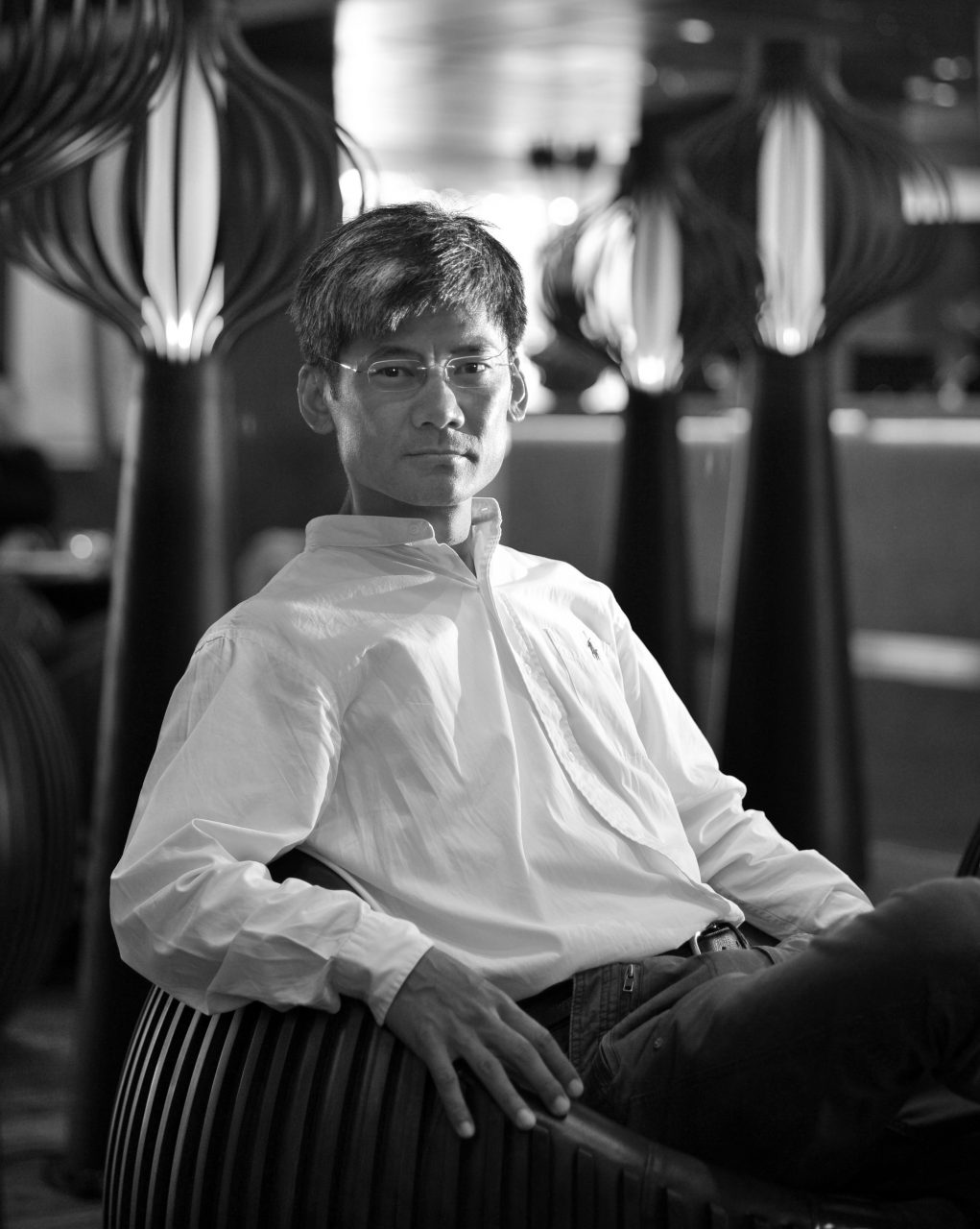 Samuel Chan’s career in design began through his love of woodworking as a schoolboy. Born in Hong Kong and educated in Britain, his training culminated in a Masters in Furniture Design from Buckinghamshire University.

In 1995, he set up his company , Channels , a studio-showroom in London and a workshop in the English Midlands. Visual purity, proportion, and superb craftsmanship define his work. Professor Jeremy Myerson of the Royal College of Art observes: ‘Chan focuses on the inherent value of the furniture artefact in a calm and deeply considered way, refusing to be rushed or distracted by the market. His work is of the highest order.’

Chan was named British Furniture Designer of the Year 2015; the judges remarked on his ability to ‘make wood sing’. He is a Freeman of the British Furniture Makers Guild, and holds an unprecedented 18 of its Design Guild Marks. 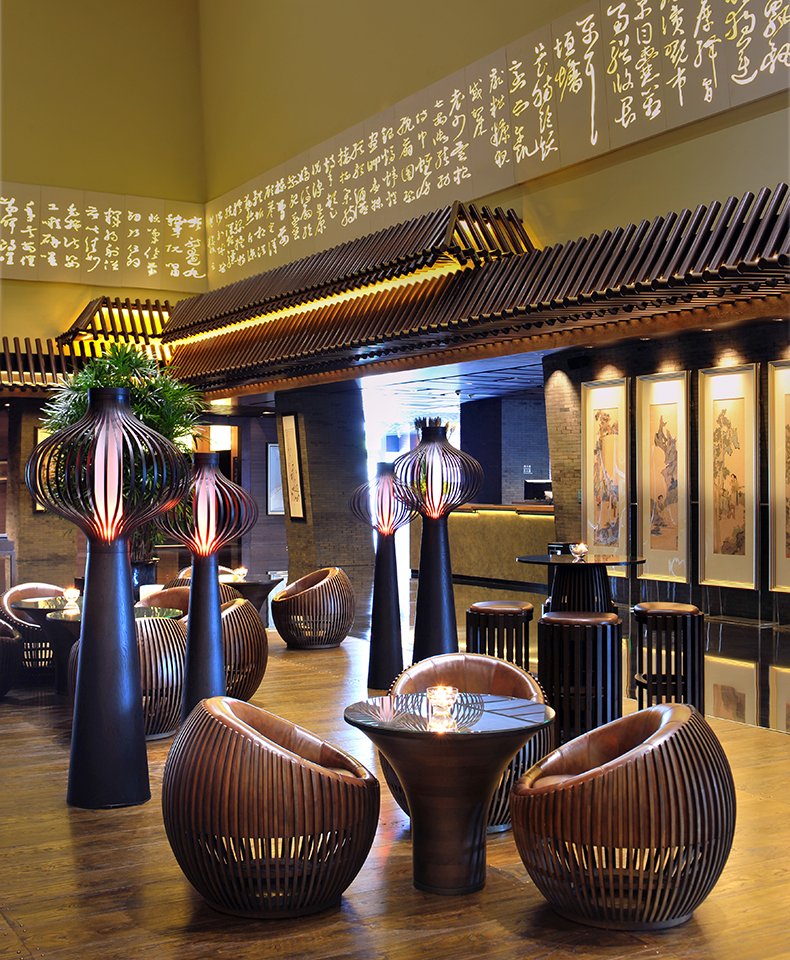