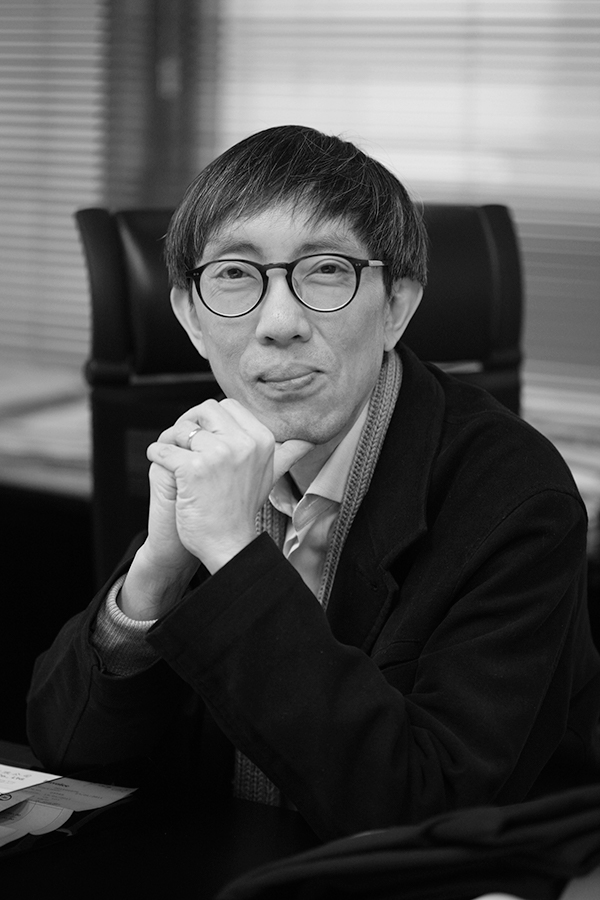 Rocco Yim was born and educated in Hong Kong, and is currently Executive Director of Rocco Design Architects.

Since winning a First Prize Award for the L’Opéra de la Bastille international competition in 1983, his works have consistently been awarded both in Hong Kong and overseas. Recent accolades include ARCASIA Gold Medals in 1994 & 2003, World Architecture Festival category winner in 2010, Chicago Athenaeum Architectural Awards in 2006, 2011 and 2013, ULI Global Award in 2014, and German Design Council Iconic Awards in 2014 & 2016.

Yim is a regular invited speaker in local and international symposia. His works have been published in various regional and global journals, and have been exhibited four times in the Venice Biennale over the last decade. 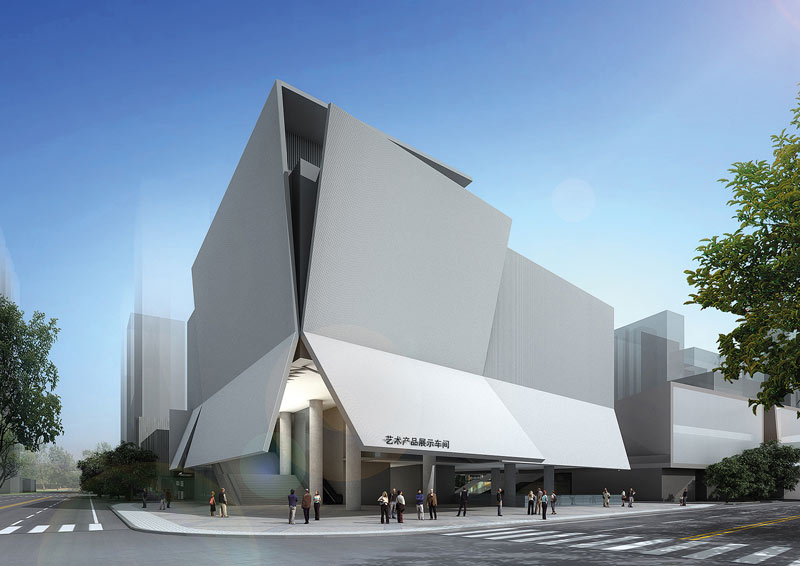 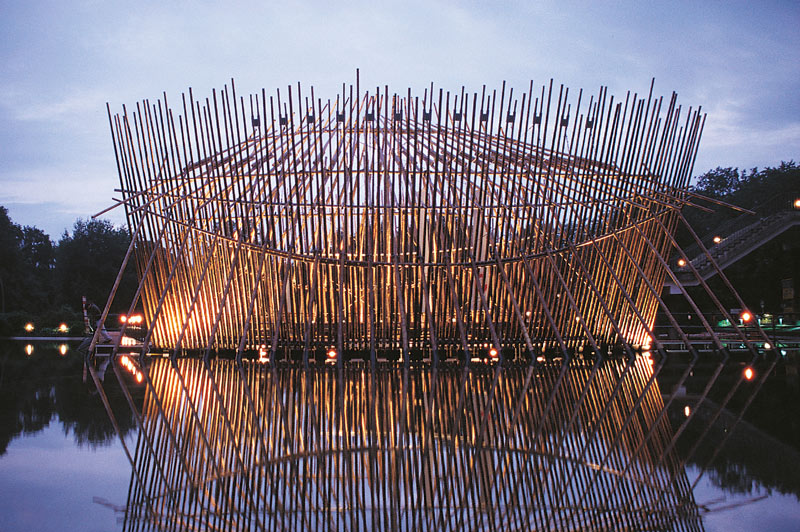 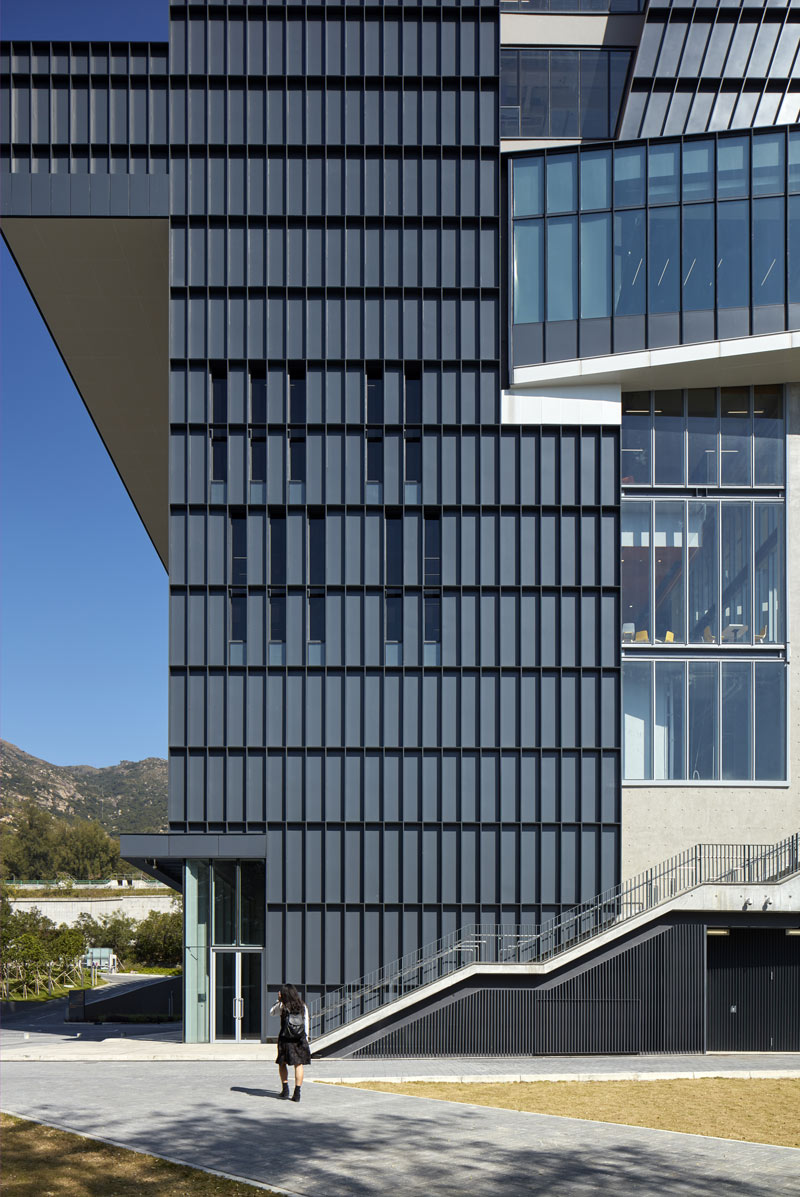 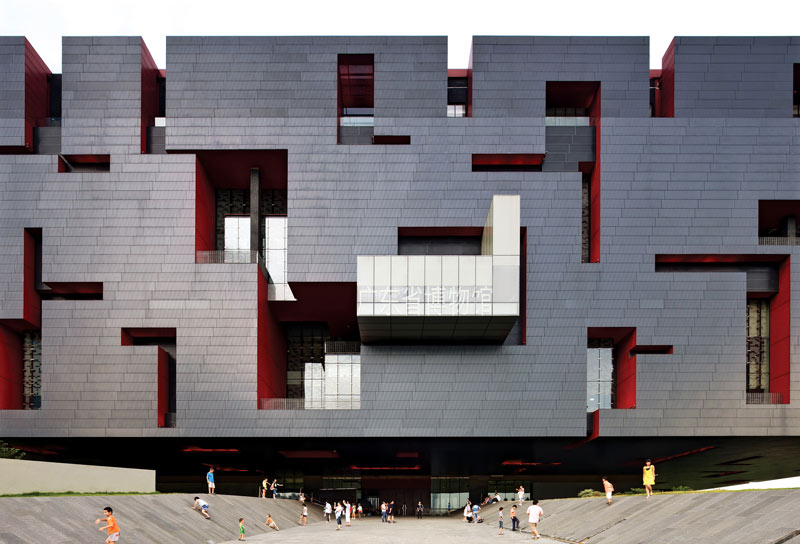 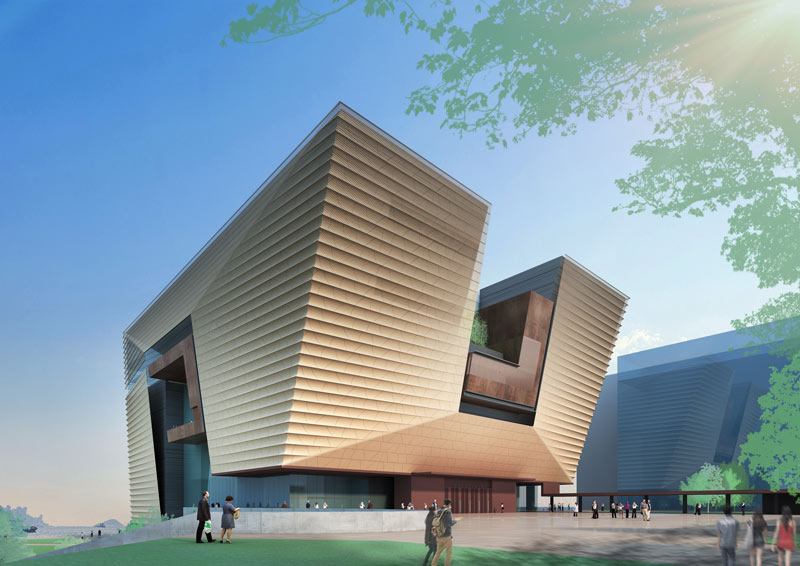 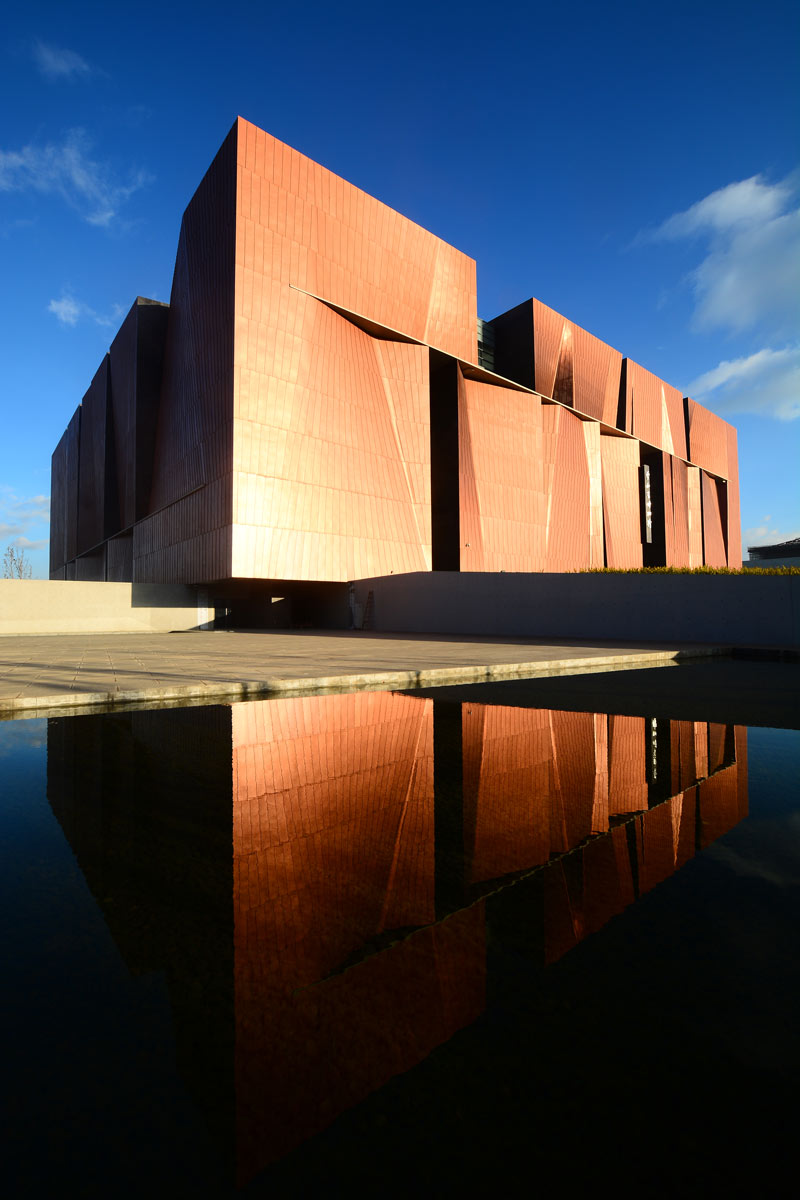