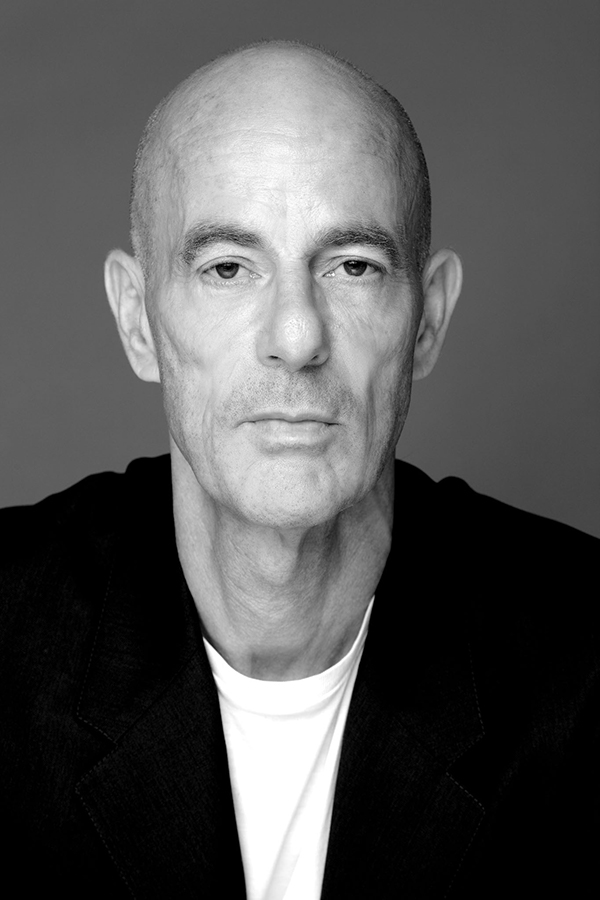 Jacques Herzog was born in Basel in 1950. He studied architecture at the Swiss Federal Institute of Technology Zurich (ETH) from 1970 to 1975 with Aldo Rossi and Dolf Schnebli. He received his degree in architecture in 1975 and became an assistant to Dolf Schnebli in 1977. He is a visiting professor at the Harvard Graduate School of Design since 1994 (and in 1989). He is a professor at the ETH Zurich since 1999 and co-founded the ETH Studio Basel – Contemporary City Institute in 2002.

Herzog & de Meuron are known for designs that are both highly inventive and sensitive to the site, geography, and cultural context creating projects that are very specific to their place and program brief. Their most recognized buildings include Dominus Winery in Napa Valley, California (1998); Prada Aoyama, Tokyo (2003); National Stadium for the 2008 Olympic Games in Beijing (2008); and the Serpentine Gallery Pavilion in collaboration with Ai Weiwei in London (2012). The firm’s highest profile museum projects include Tate Modern in London (2000) and the new extension, The Tate Modern Project (2016); Parrish Art Museum in Water Mill, New York (2012), and the Pérez Art Museum Miami (2013). Recent projects include 56 Leonard Street, New York City, Elbphilharmonie Hamburg, and M+ (planned completion 2019). 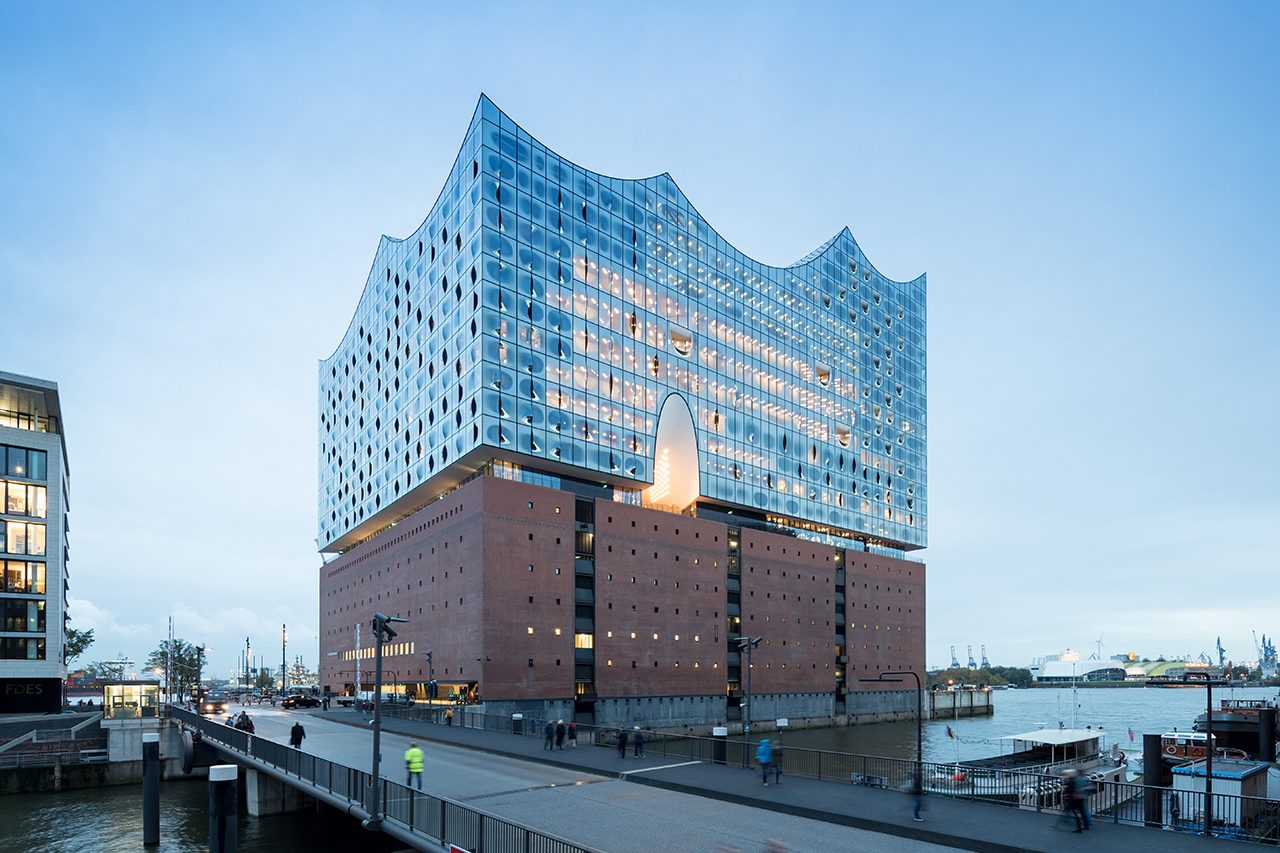 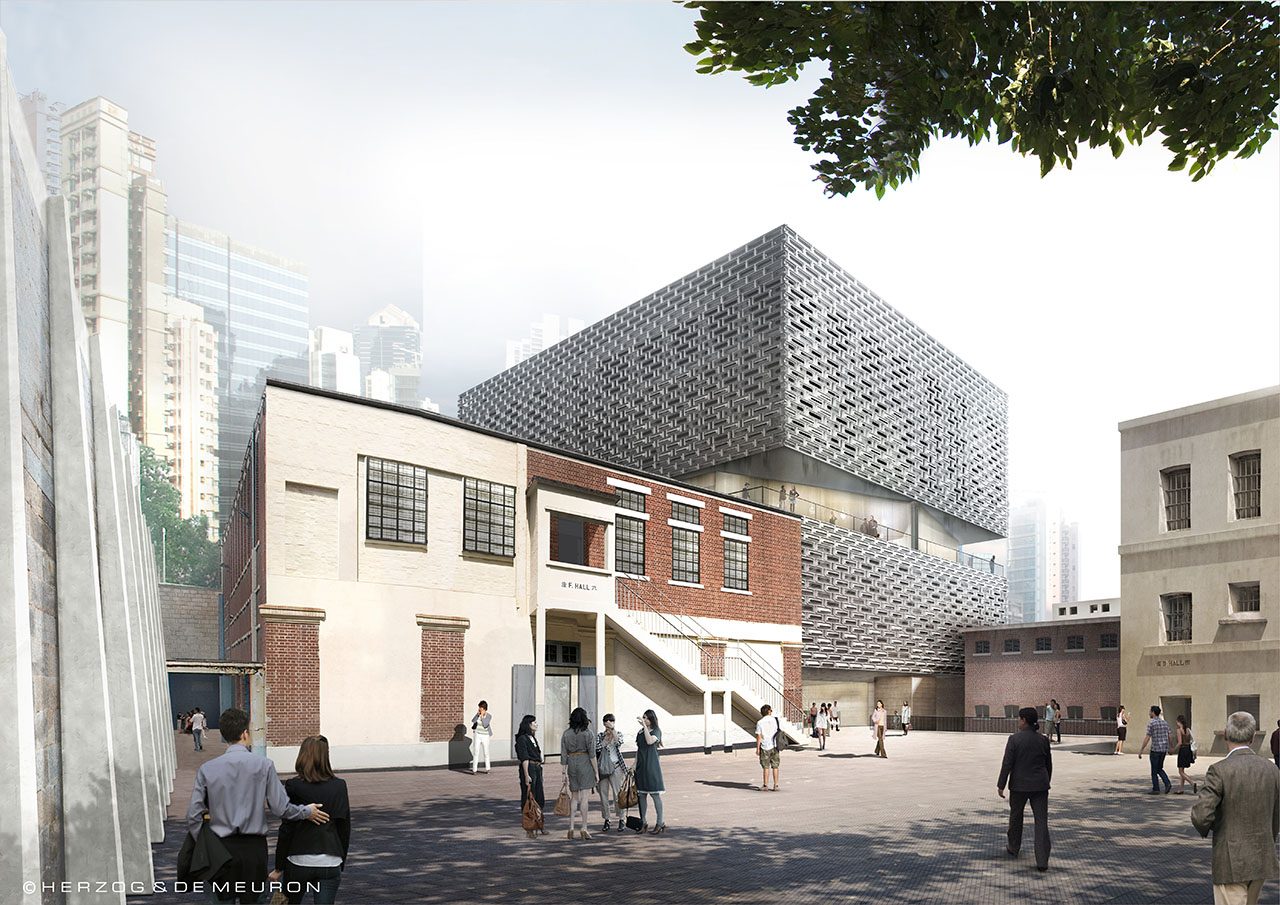 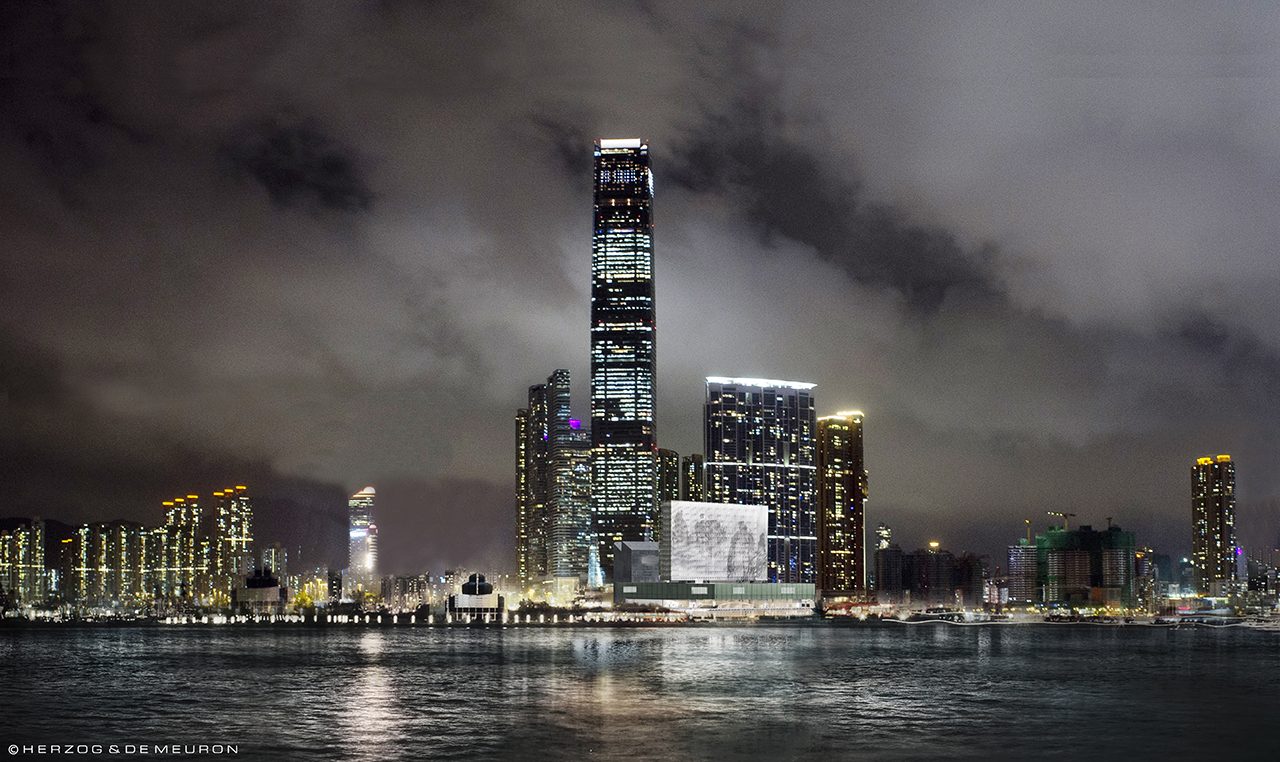 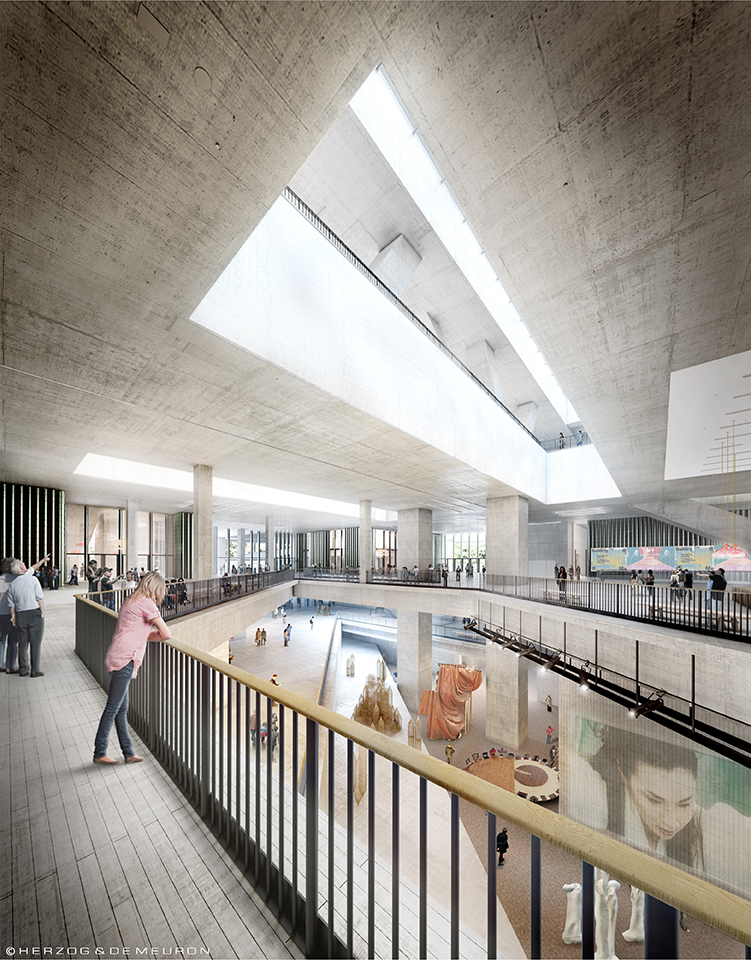