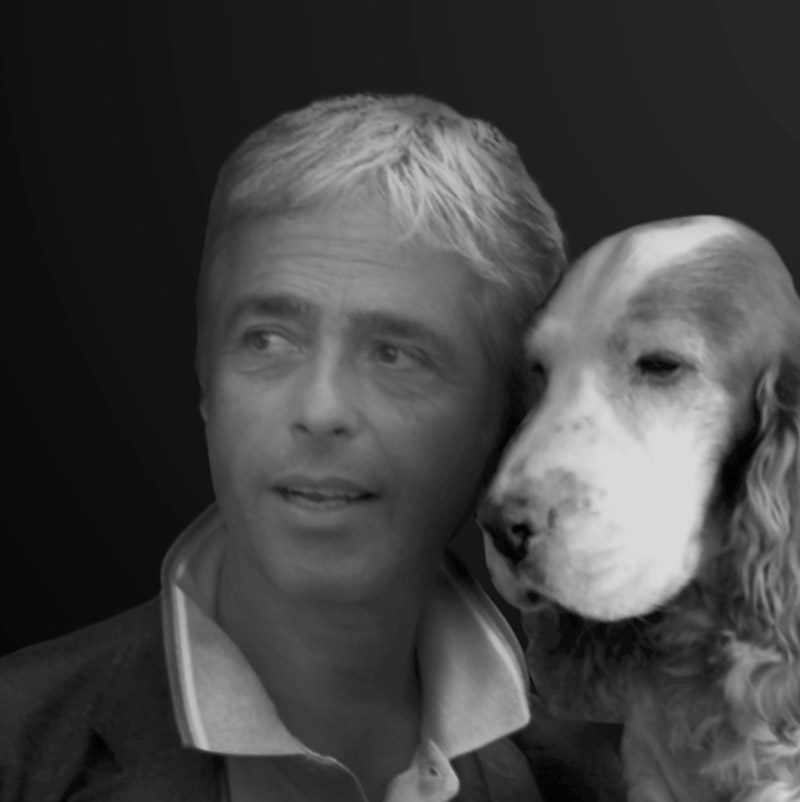 Paolo Castagna has theatre background. Student of the Polish director Jerzy Grotowski, considered as one of the best directors in the world in the 70s. Castagna has been Luca Ronconi’s assistant director for 10 years, working in the main European theatres. Theatrical direction and dramaturgy turned out as a fruitful background, also when he founded CastagnaRavelli with architect Gianni Ravelli, a studio focused on lighting and video illustration, for urban areas, shows, museum and exhibitions.

CastagnaRavelli’s works always have a strong theatrical and scenographic spin. Their works passed through many cities, not only in Italy: from Milan to New York, from Rome to London, from Turin to Beirut. They worked and are working with many brands and institutions such as Piccolo Teatro di Milano, Altagamma, Gianfranco Ferré and Bloomberg.

Corriere della Sera described them as ‘Light Magician’ in 2010. One of their video productions, ‘Luci futuriste’ won the best national public event in 2009 and it was included in the ‘Compasso D’oro Adi Index 2010’. It was the first time that it happened for a non-design project. Their most recent work is the production for the multimedia museum of Frederic II. 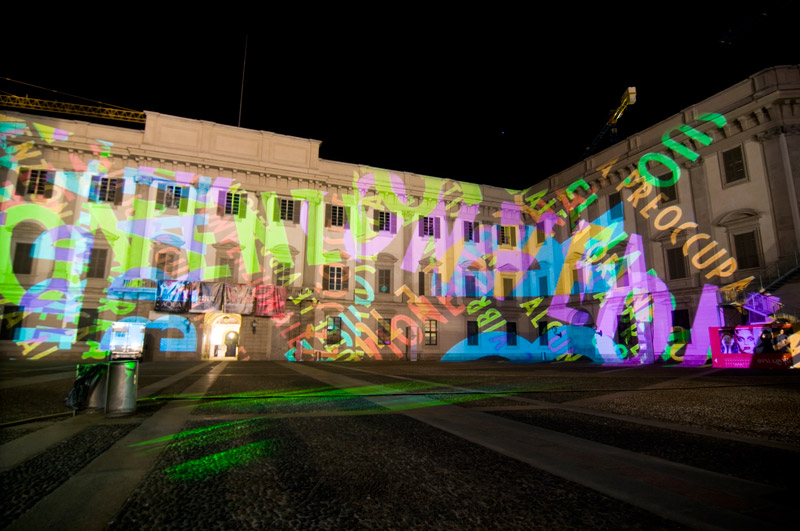 "Futurist Lights" urban video-installation on Futurism, at the Palazzo Reale in Milan, 2009 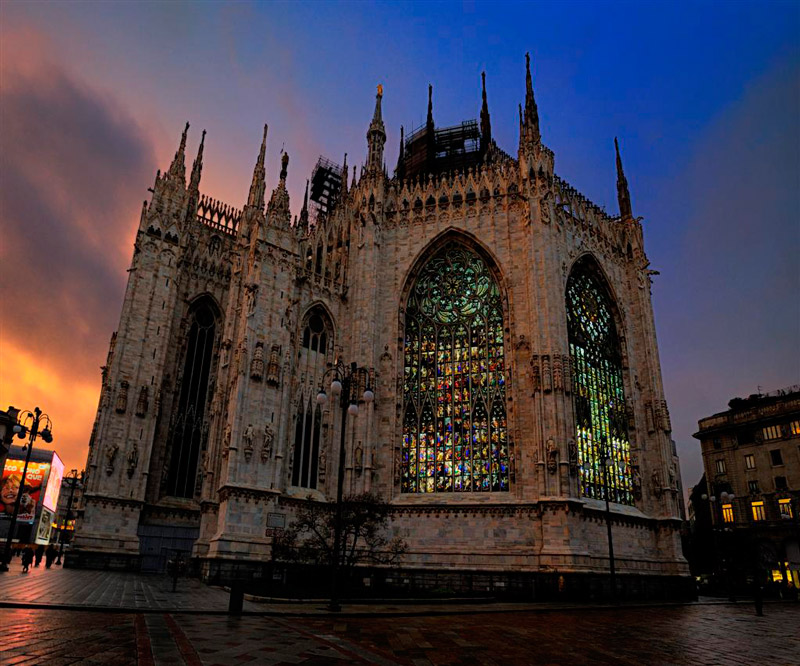 "Sacred Light" project, lighting of stained glass of the Cathedral of Milan, 2010