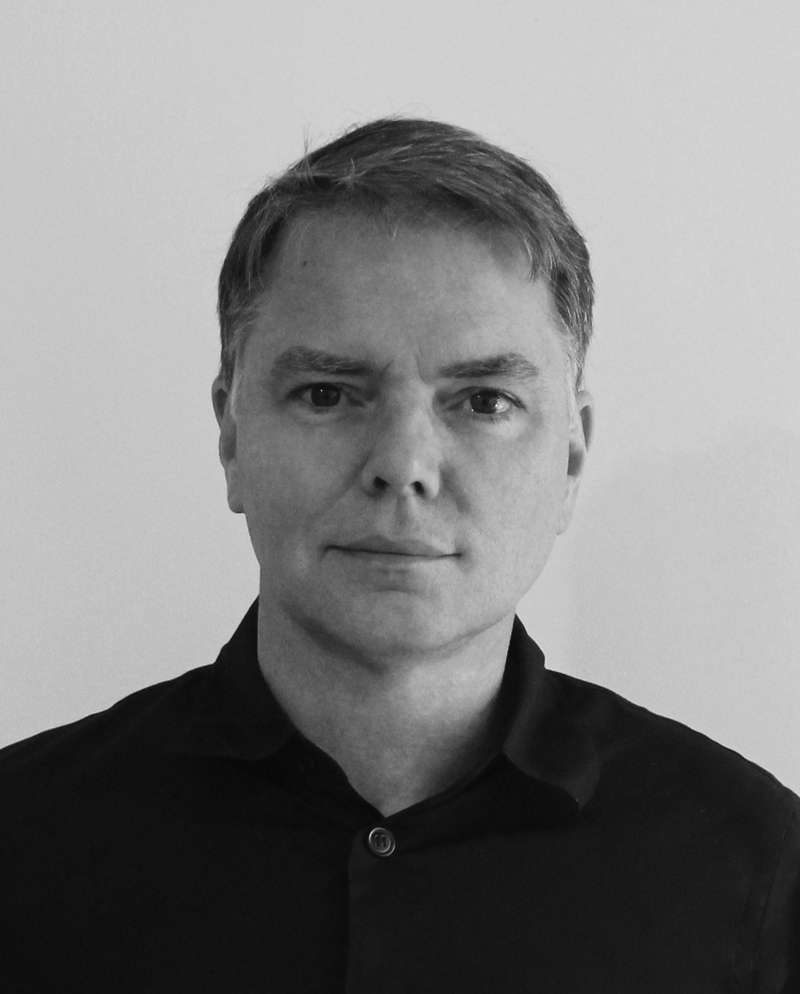 Ole Bouman, former Creative Director of ‘Bi-City Biennale of Urbanism\Architecture’ Shenzhen (2013-14), was appointed Director of Design Society in January 2015, to benefit from his multiple experiences in creative leadership. He was the editor-in-chief of Volume, a magazine he co-founded with Rem Koolhaas and Mark Wigley. His publications include The Invisible in Architecture (co-author, 1994) and Architecture of Consequence (2009). Between 2006 and 2013, Bouman was the director of Netherlands Architecture Institute (NAi). He worked as a curator for Manifesta 3 (2000), and the architecture Biennales of Shenzhen, São Paulo and Venice. Bouman taught architecture and design at the Massachusetts Institute of Technology and the University of Hong Kong. 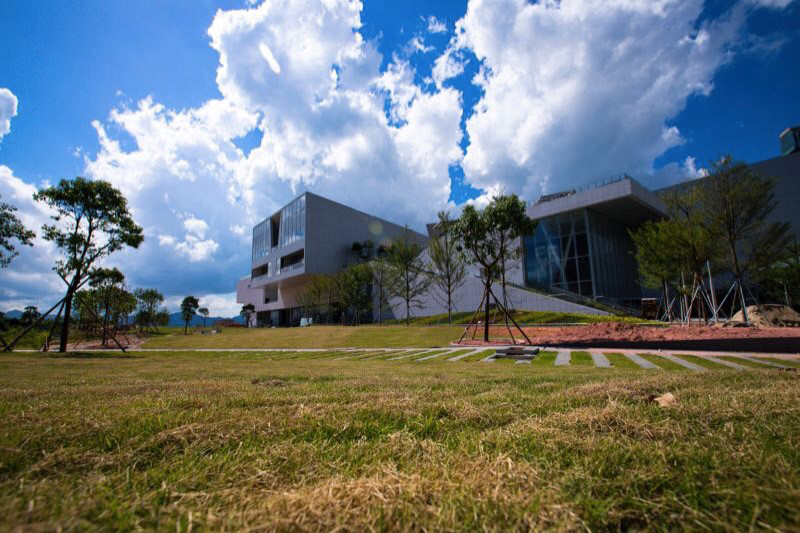