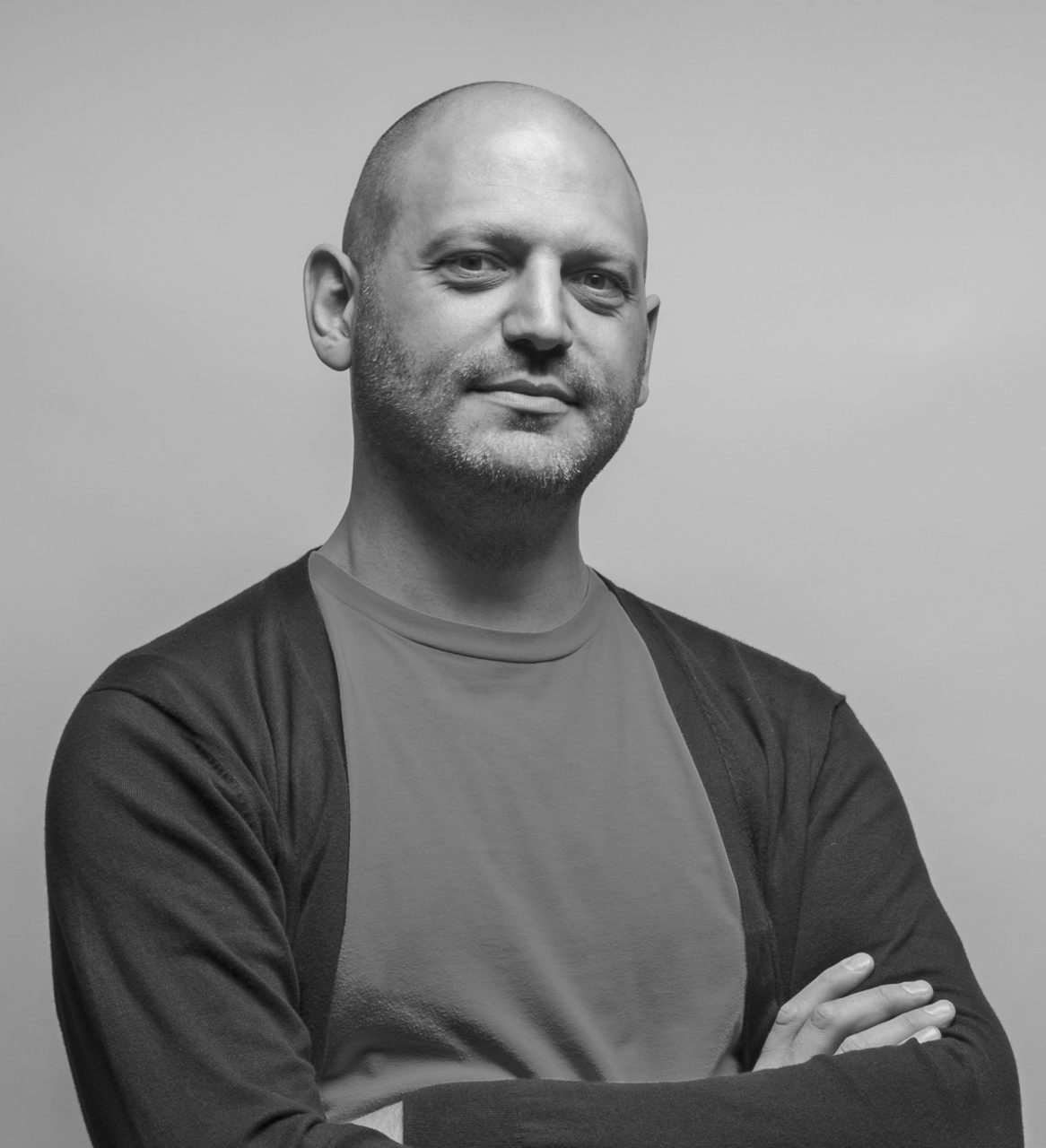 Odo Fioravanti studied Industrial Design at the Design Department of the Milan Polytechnic. Since 1998, he has worked as an industrial designer, as well as experimenting graphic and exhibition design, with a firm will to melt different design areas into a continuous matter. His projects received prestigious international design awards since he has created Odo Fioravanti Design Studio. He taught and lectured in many design schools and academies: Milan Polytechnic, University of Venice, San Marino University, Istituto Marangoni, Domus Academy, HEAD Genève.

His works have been featured in many international exhibitions. In 2010, the Design Museum of the Triennale di Milano featured the personal exhibition “Industrious Design” about his works.

He won the Compasso d’Oro Prize ADI with the Frida wooden chair by Pedrali in 2011.

He also works as a freelance journalist for design magazines, trying to explore and to change the boundaries of design as a discipline. 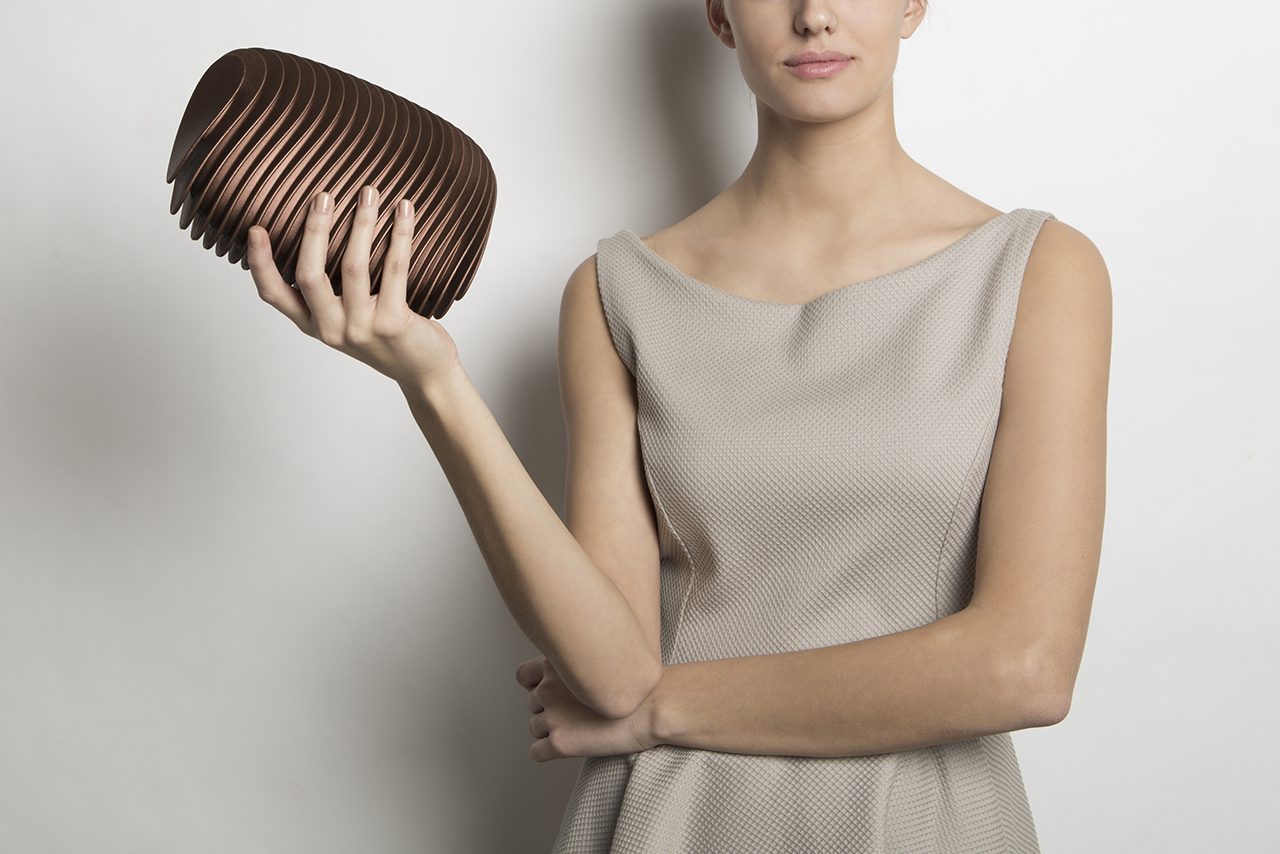 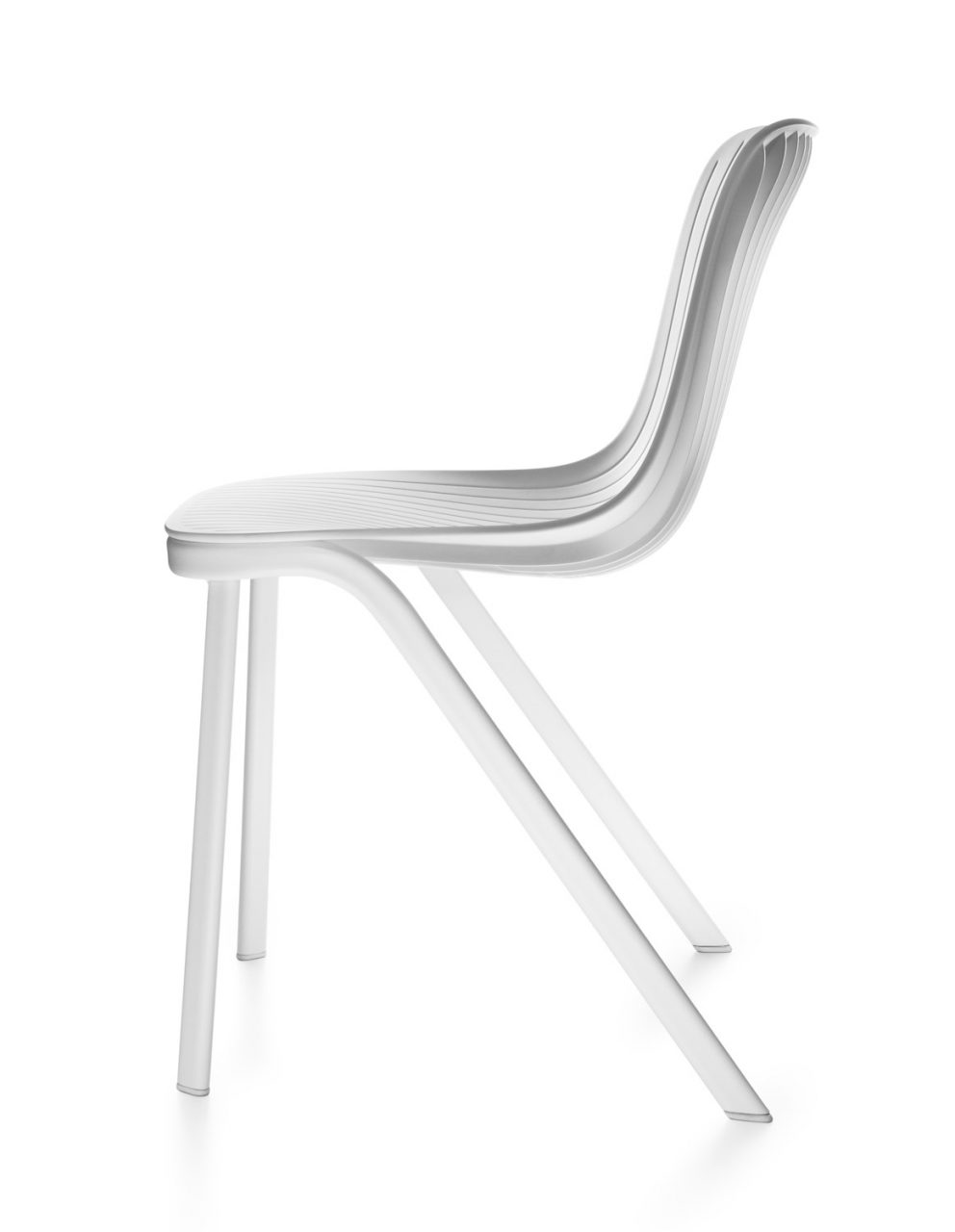 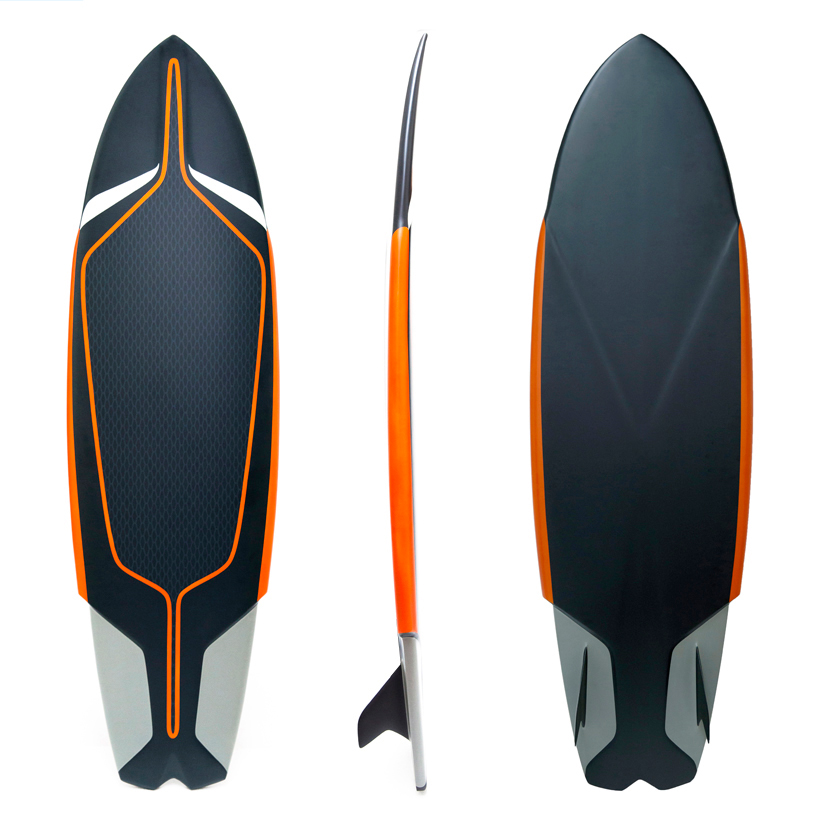 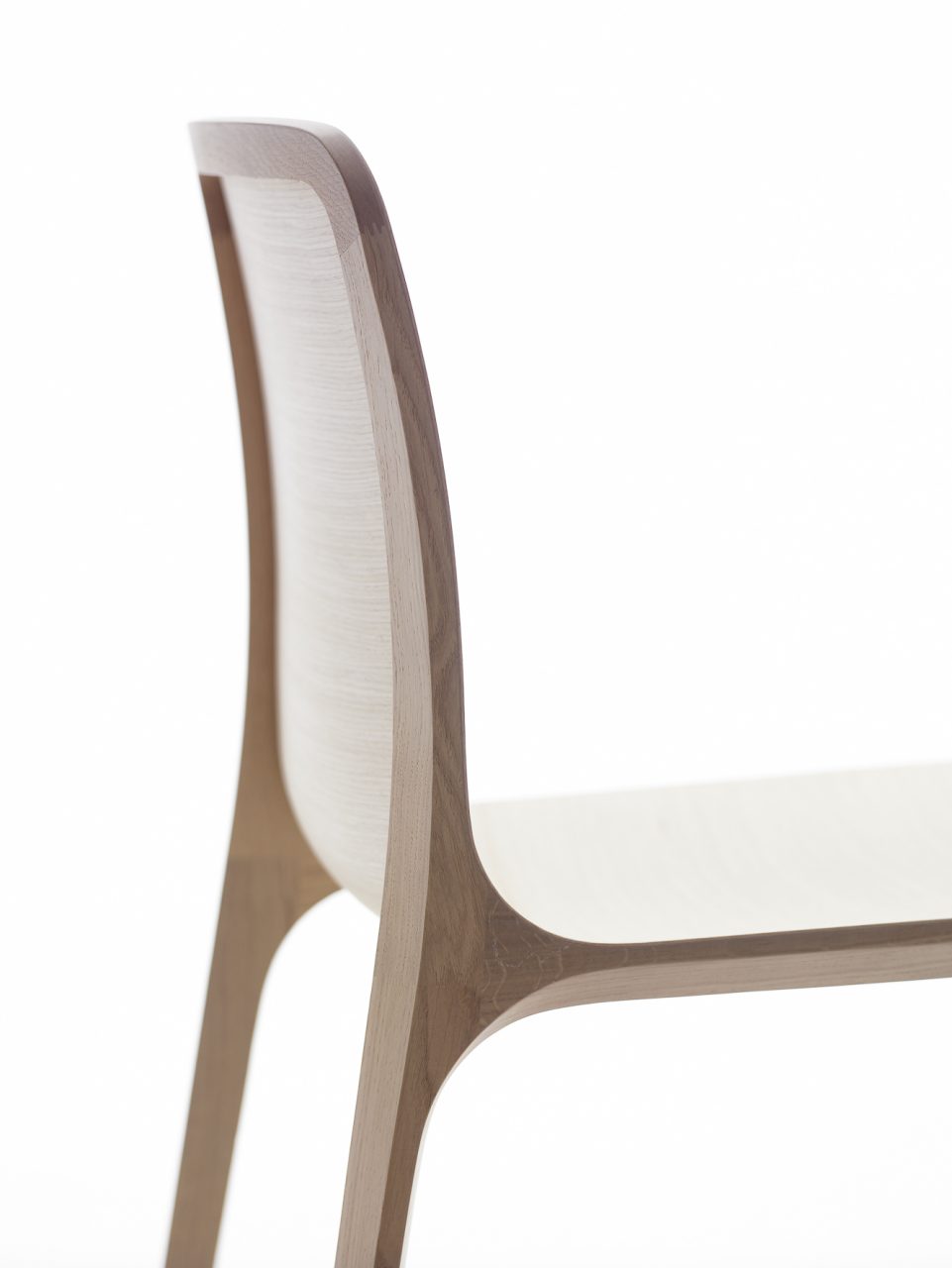 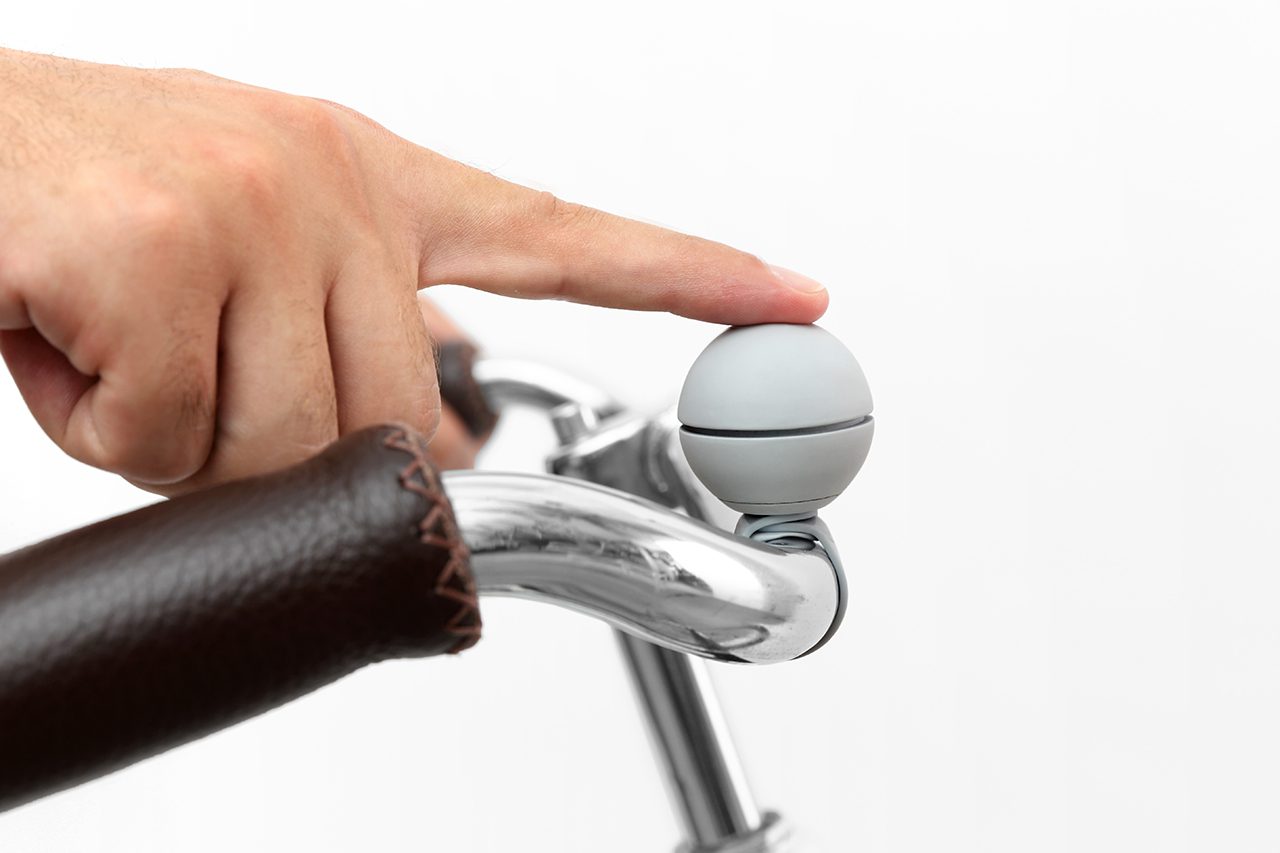