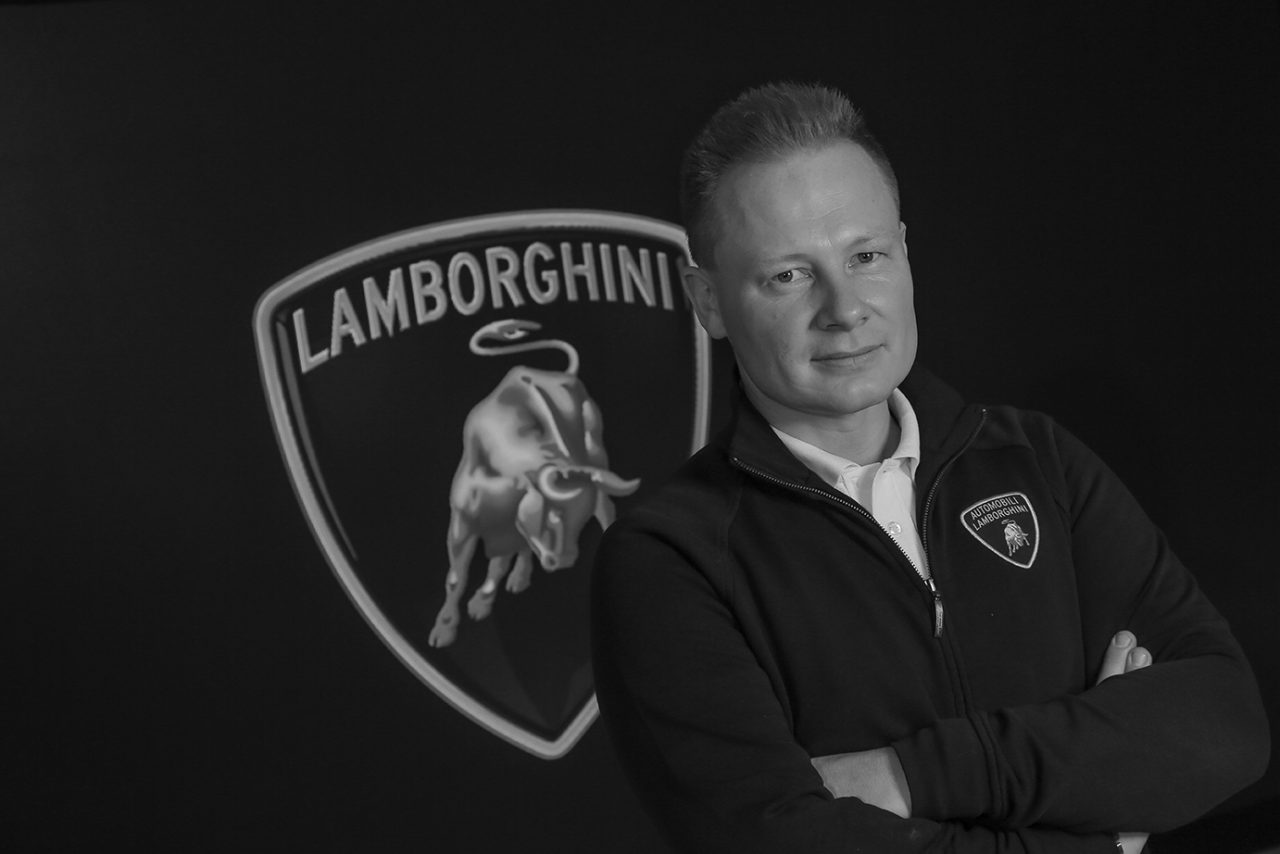 He is responsible for the design of future Lamborghini models and the coordination of the design team. Since his appointment in April 2016, he has already contributed to the development of the new Huracán Super Trofeo EVO racecar and the upcoming Urus Super SUV.

He attended the Design University of Pforzheim where he graduated in Transportation Design. In 1999, he began work at Style Porsche, in Weissach, holding various positions, including General Manager Advanced Design until 2014, when he was appointed Director of Exterior Design. 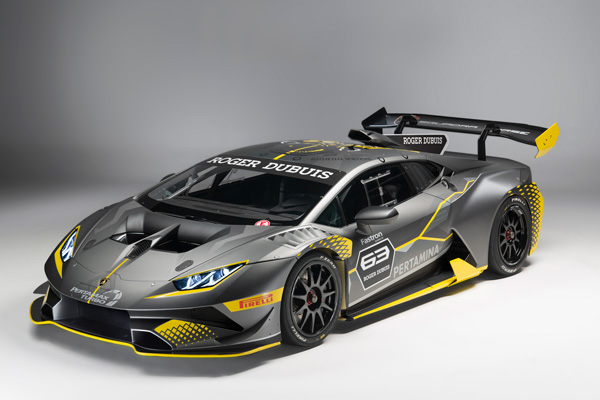 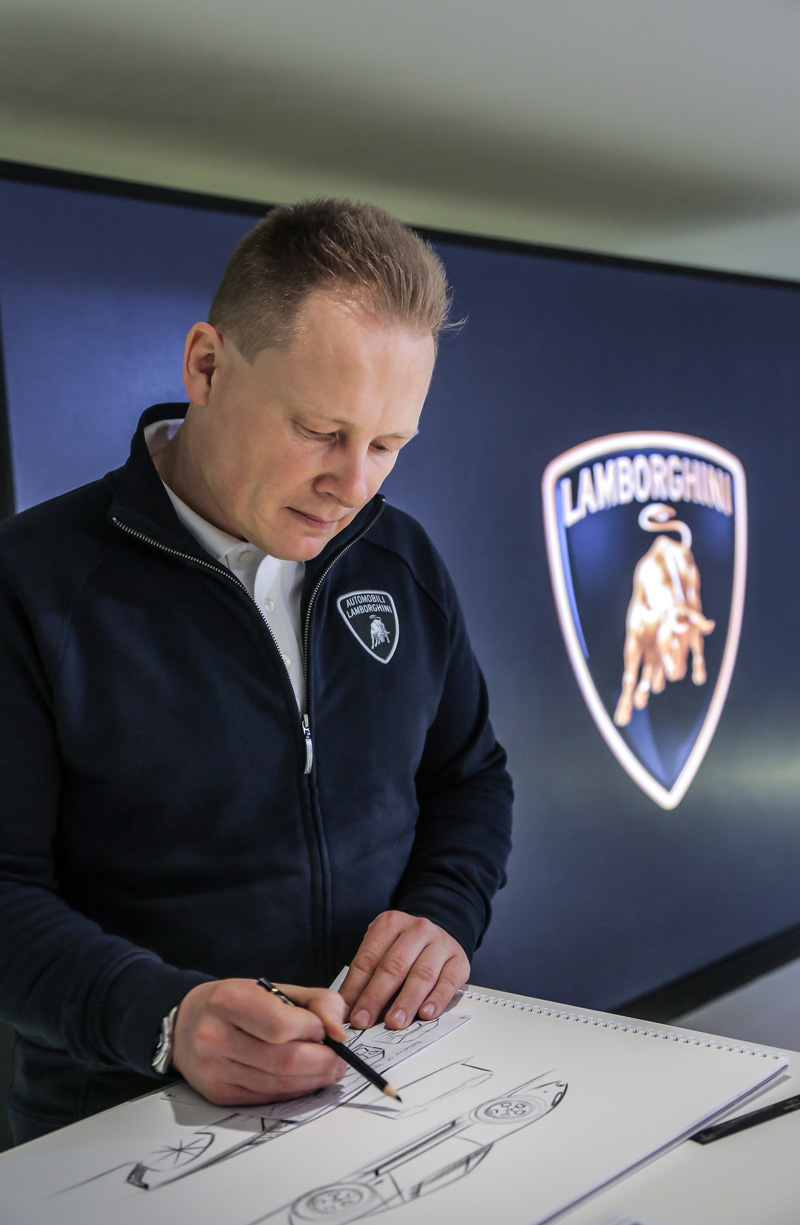 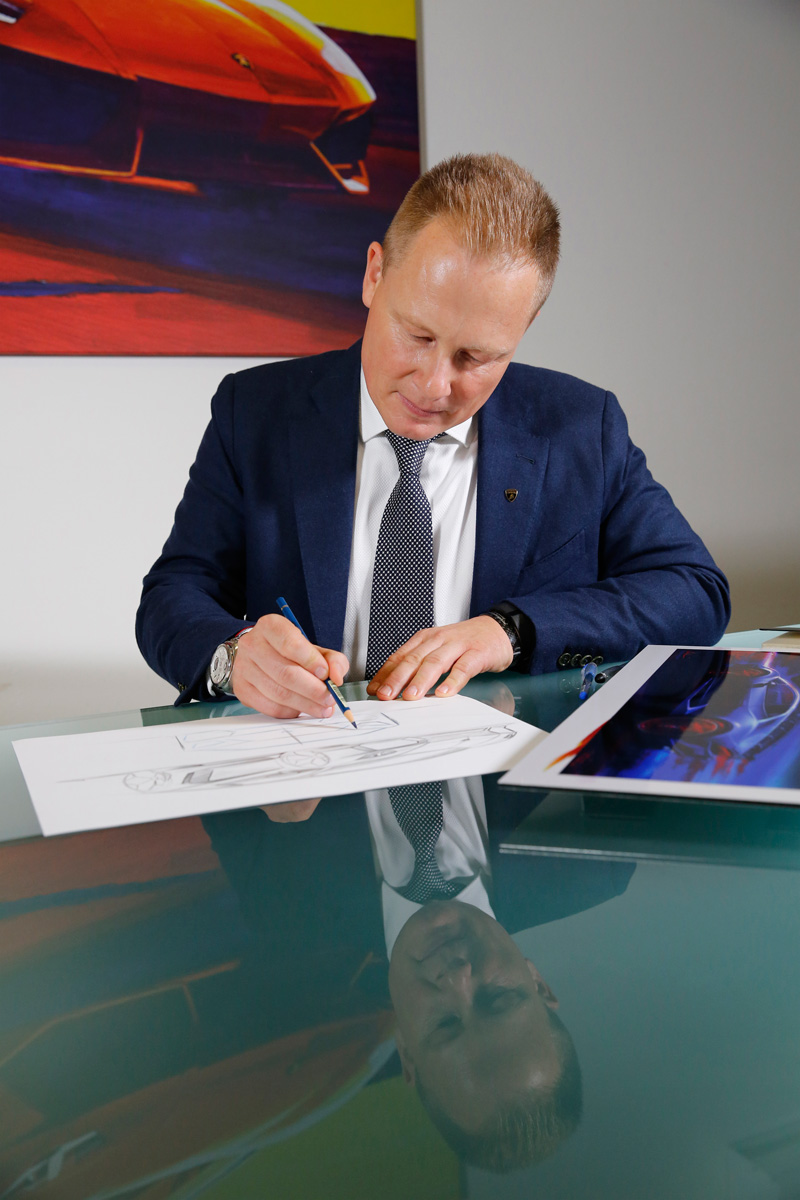