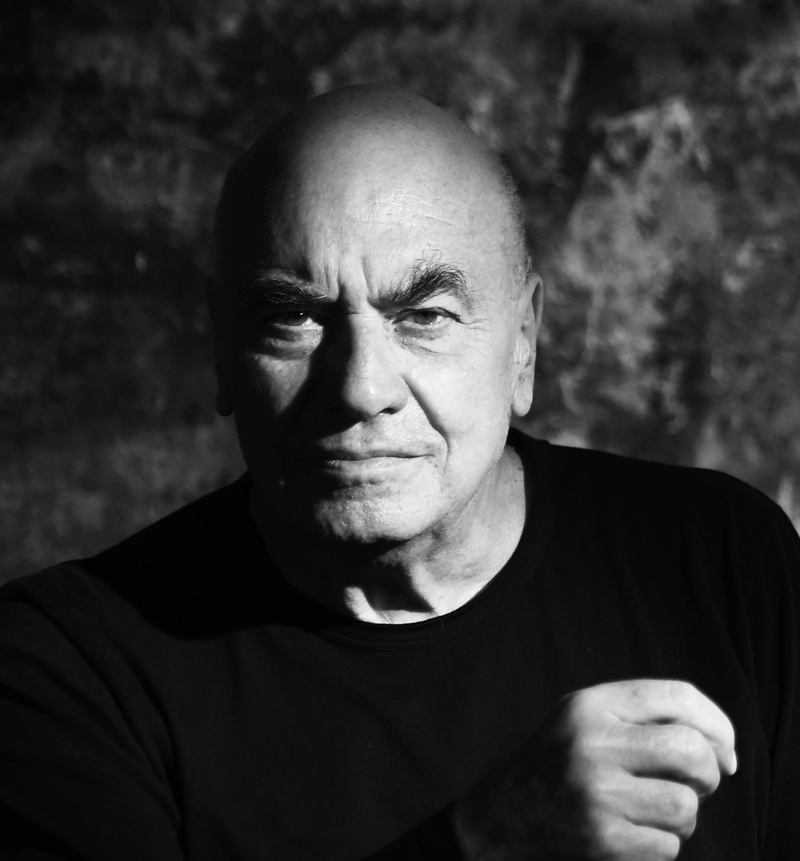 Studio Fuksas, led by Massimiliano and Doriana Fuksas, is an international architectural practice with offices in Rome, Paris and Shenzhen.

Of Lithuanian descent, Massimiliano Fuksas was born in Rome in 1944. He graduated in architecture from the University of Rome in 1969. Since the eighties, he has been one of the main protagonists of the contemporary architectural scene. He has been the Visiting Professor at a number of universities such as: Columbia University in New York, the École Spéciale d’Architecture in Paris, the Akademie der Bildenden Künste in Wien, the Staatliche Akademie der Bildenden Künste in Stuttgart.

Since 1985, Massimiliano Fuksas and Doriana Mandrelli Fuksas have been working together. From 1998 to 2000, Fuksas directed the La biennale De Venezia: Less Aesthetics, More Ethics. From 2000 to 2015, Massimiliano Fuksas was the author of the architecture column – founded by Bruno Zevi – in the Italian news magazine L’Espresso and Massimiliano and Doriana Fuksas were also the author of the design column in the Italian newspaper La Repubblica from 2014 to 2015. 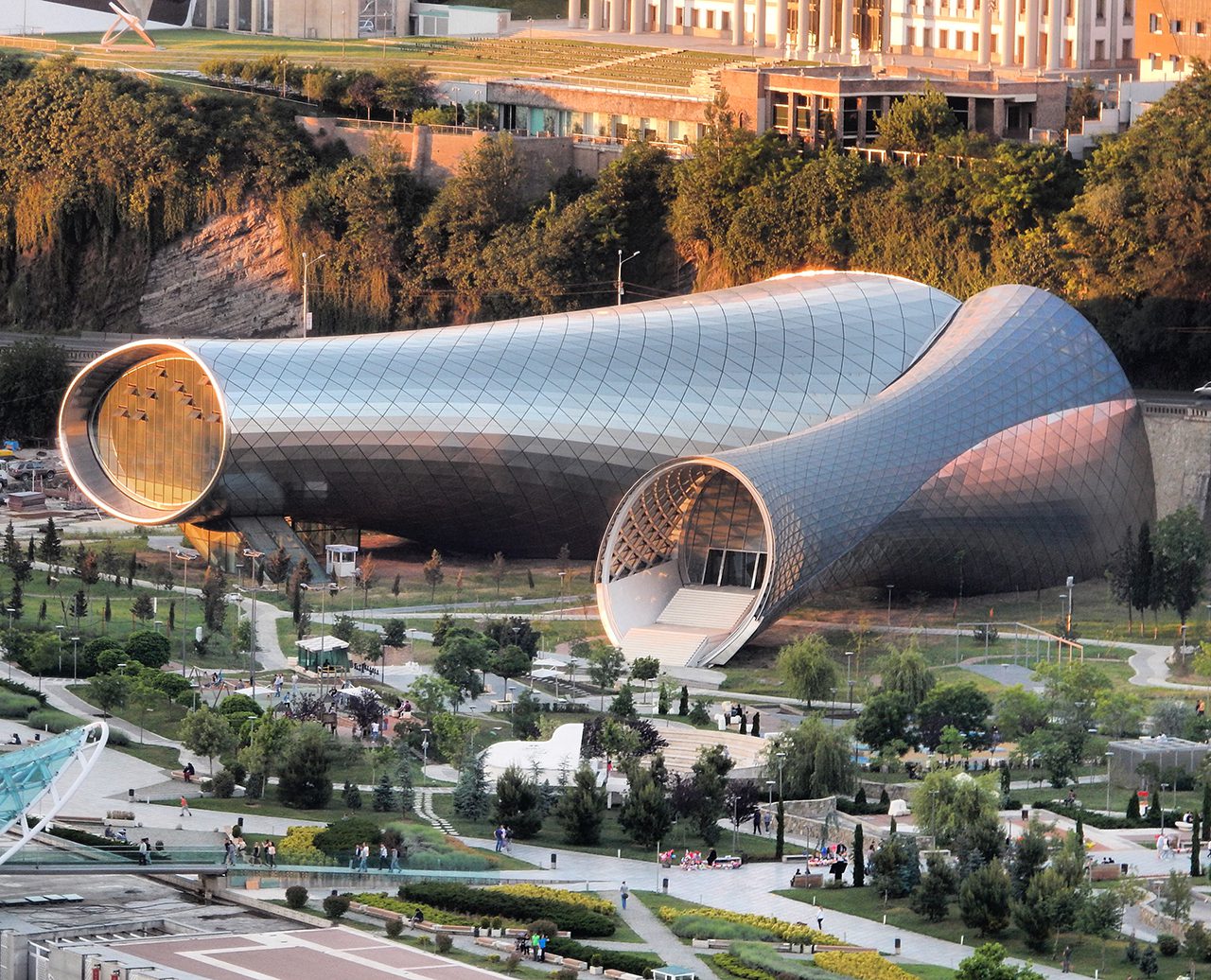 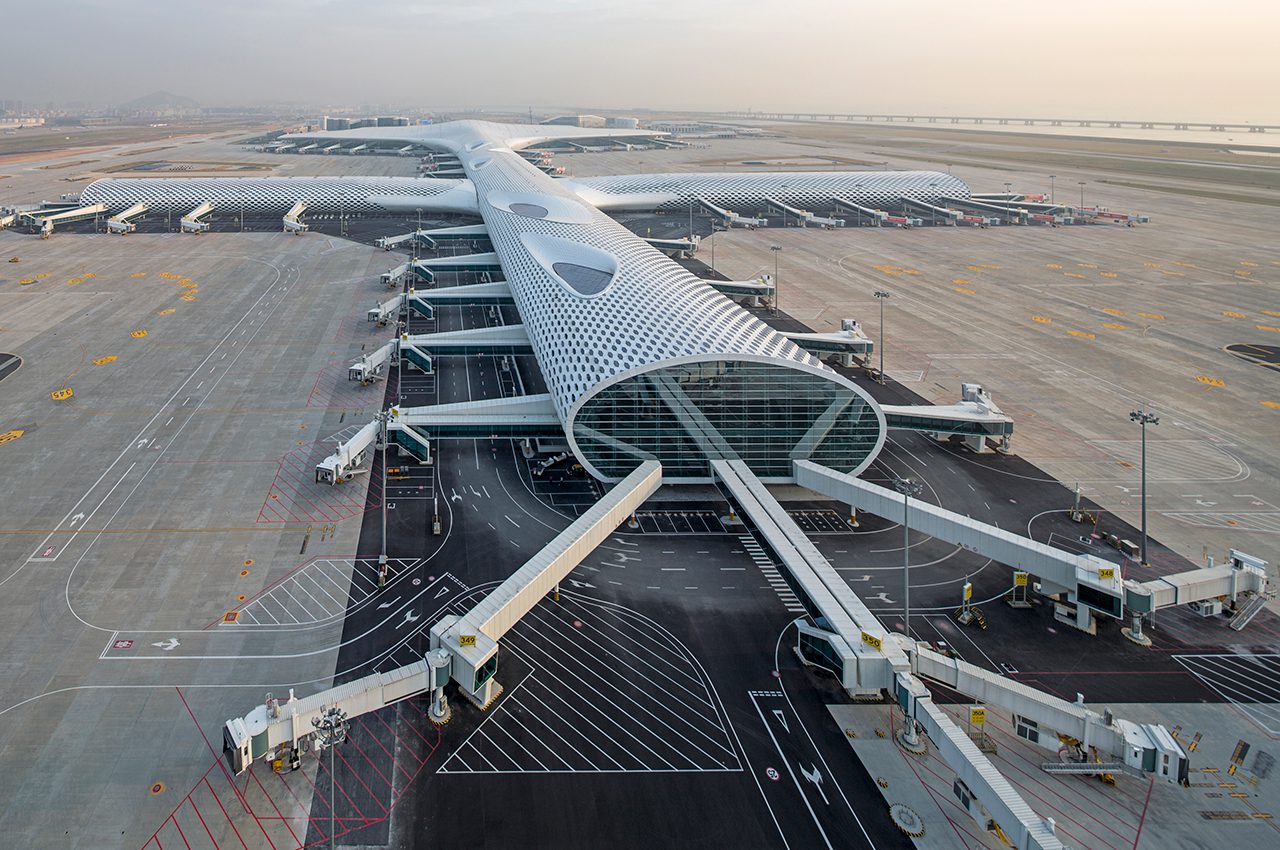 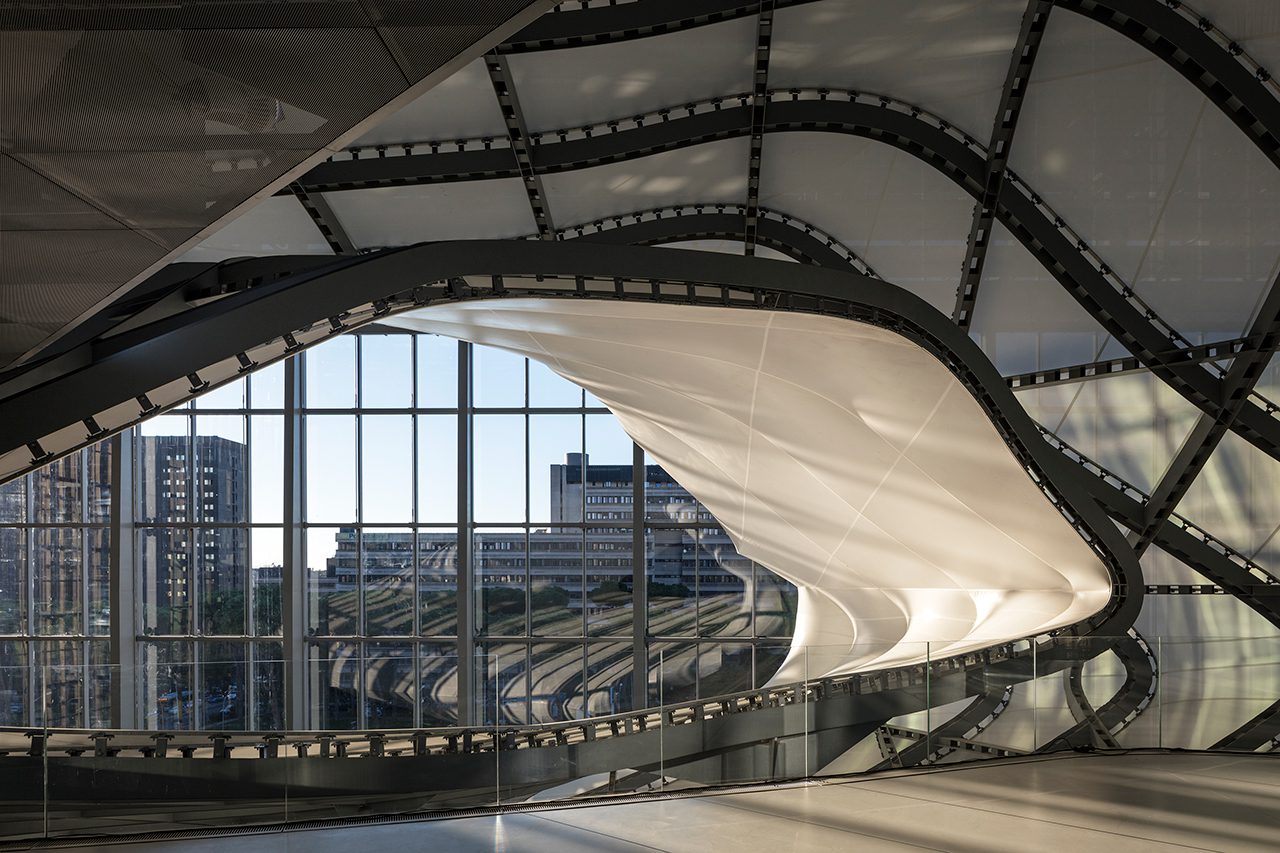 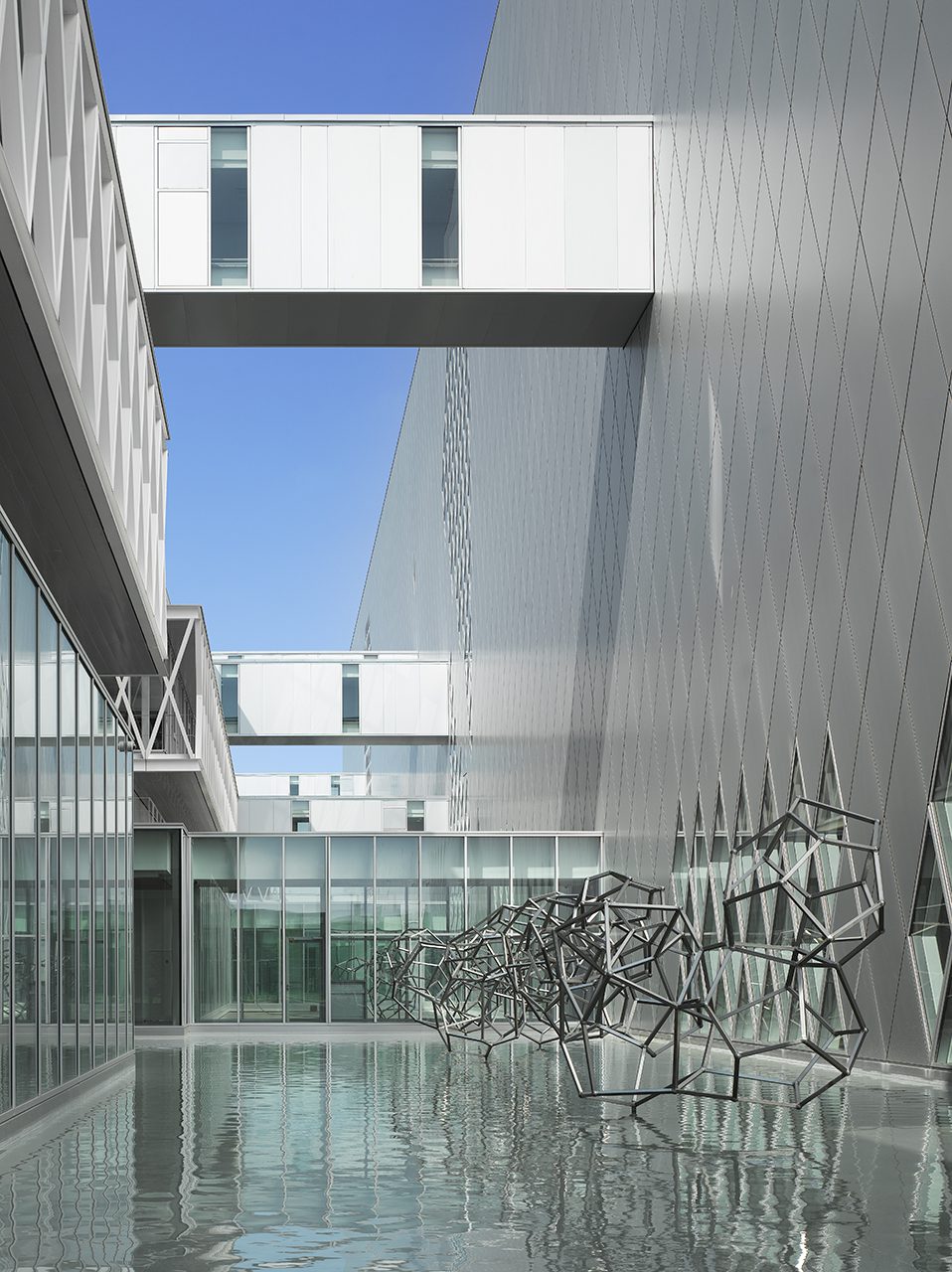 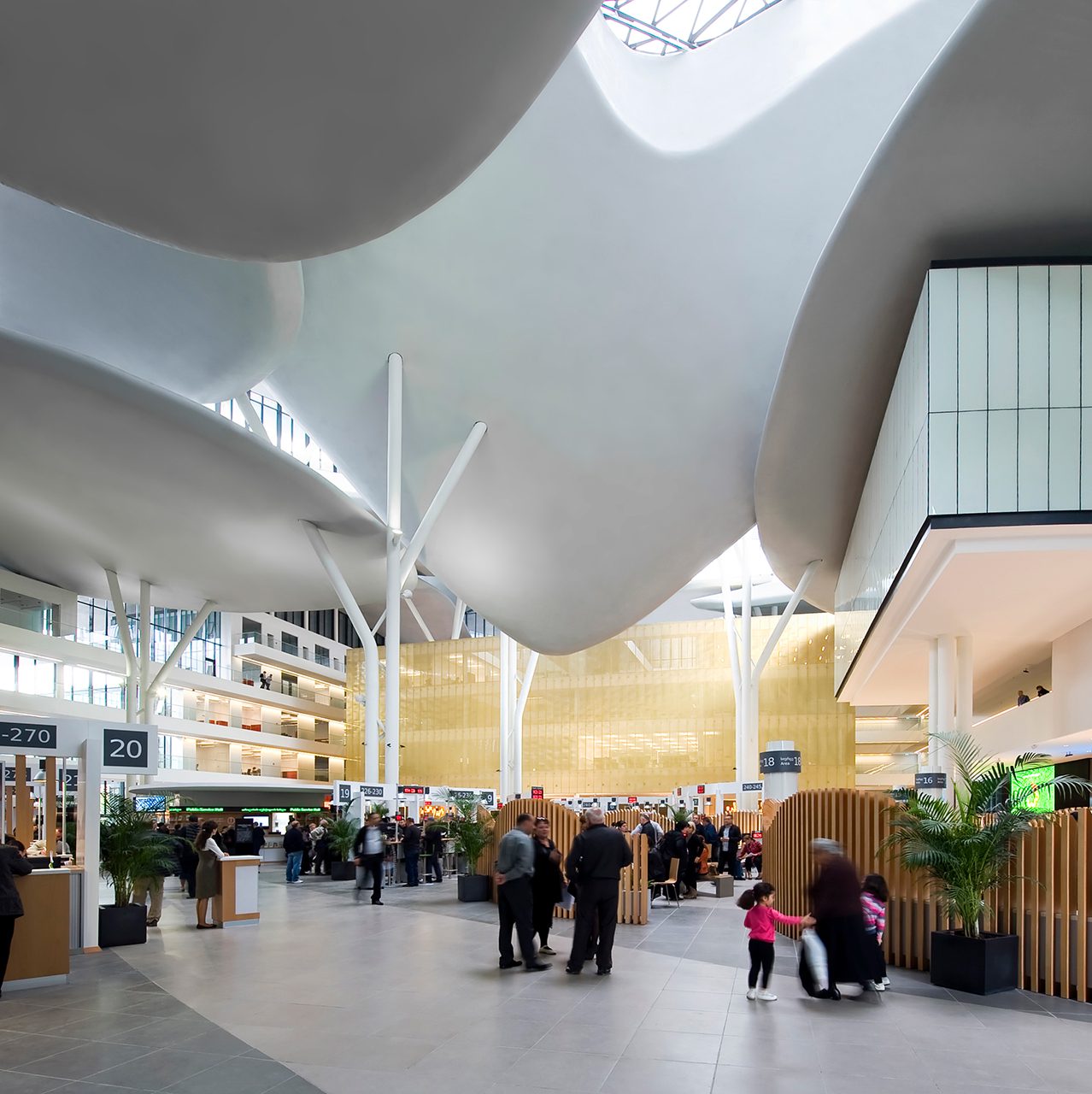