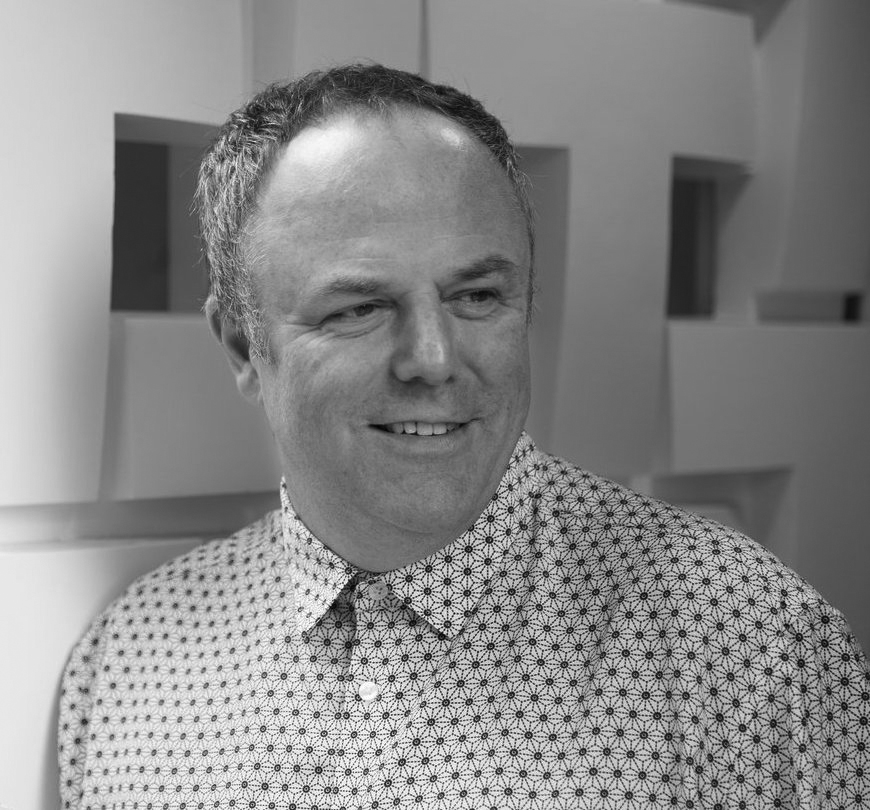 Born in the UK, Mark Dytham studied architecture at the Royal College of Art in London. In 1989, he traveled with business Partner Astrid Klein to Tokyo, and together they found work with Toyo Ito. They soon established Klein Dytham architecture, working freely across disciplines including architecture, interiors, furniture, installations and events. Dytham is a frequent guest speaker at international design events, has taught at universities in Japan and beyond and in 2000 was awarded an MBE (Member of the British Empire) for services to British Design in Japan. 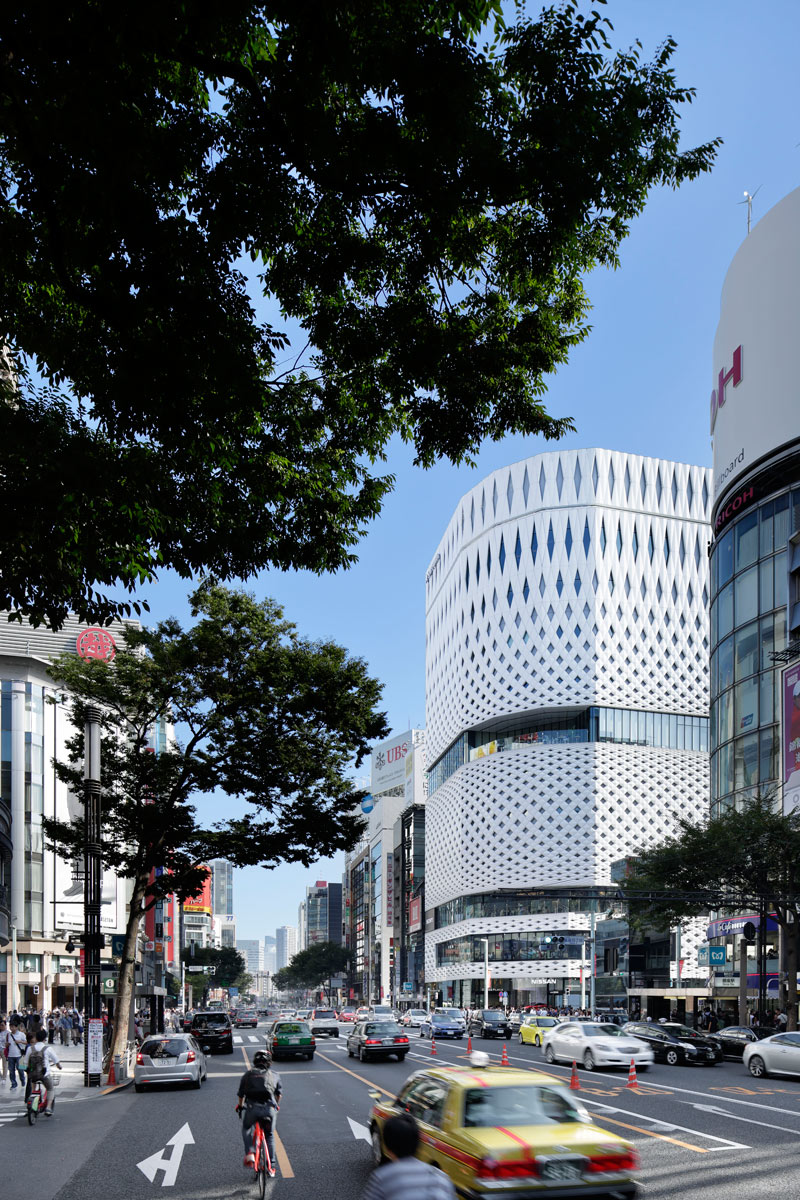 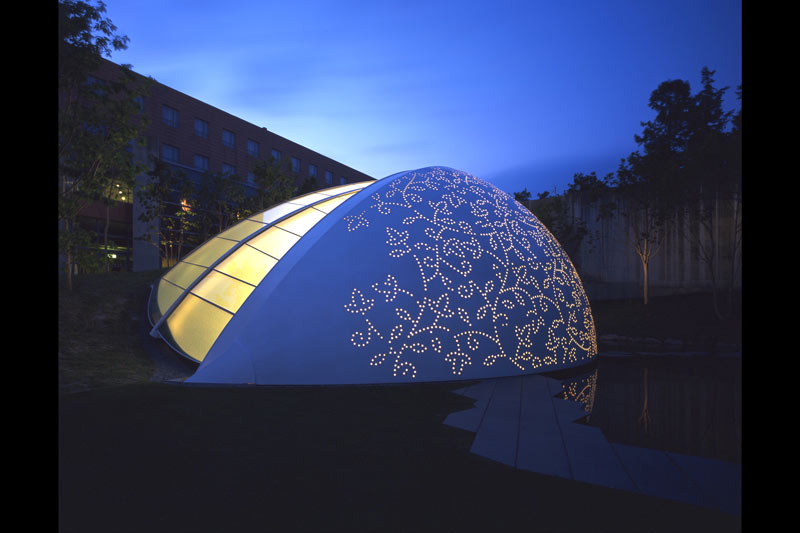 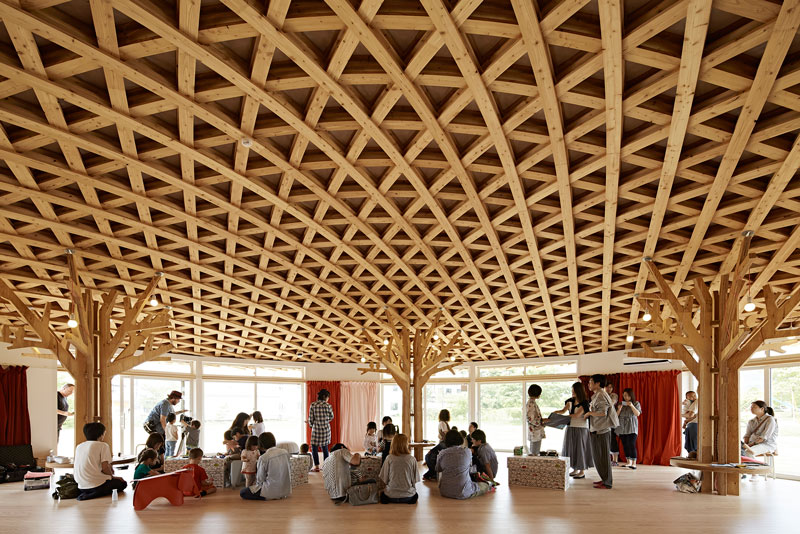