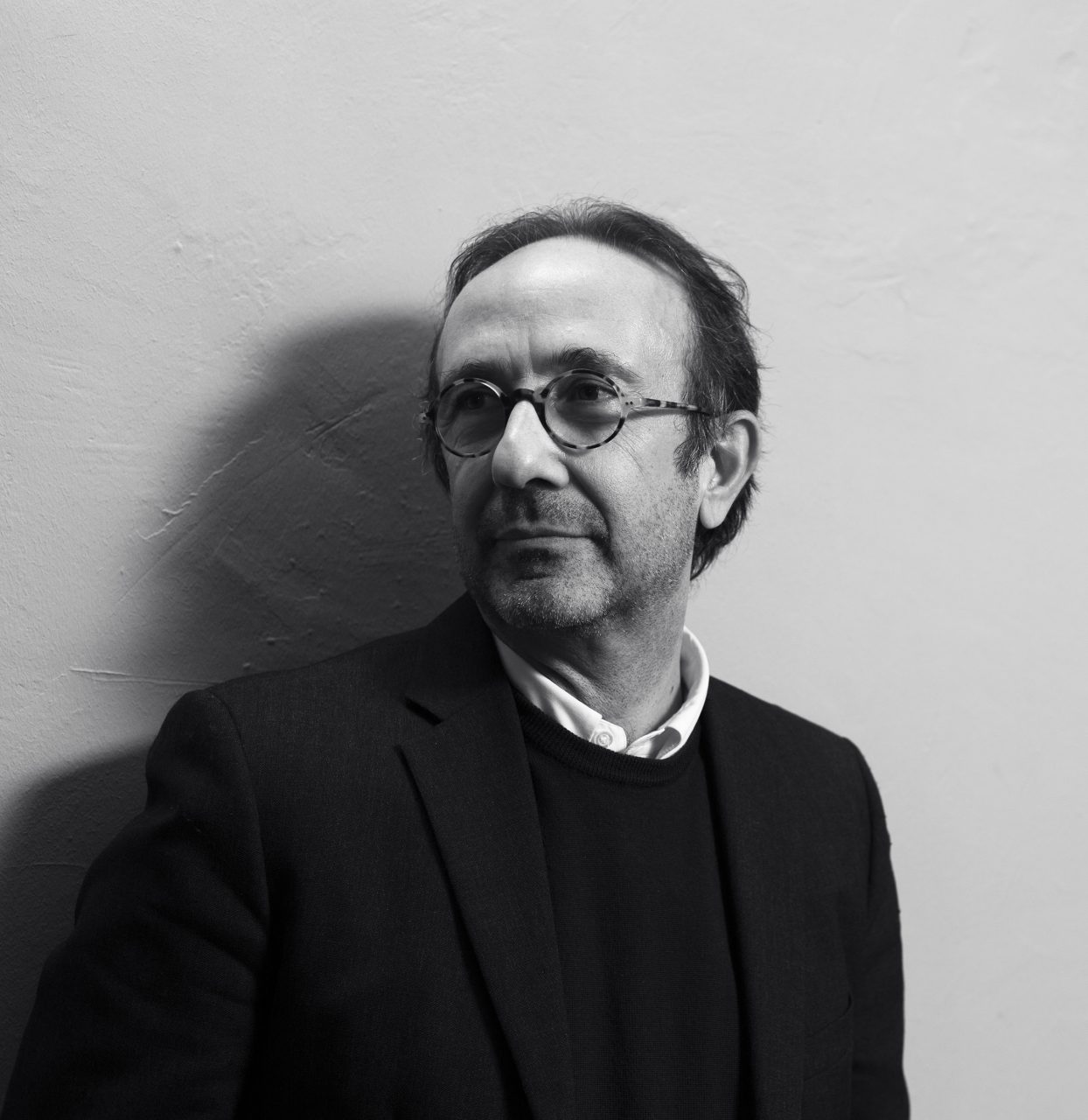 Mario Trimarchi was born in Messina. He graduated in architecture and moved to Milan in the 1980s, where he lives and works now. In 1999, he founded Fragile, a corporate identity studio, where, in parallel with strategic positioning and communication projects, he continued his personal research on design. For nearly ten years, he was part of the Olivetti Design Studio, where he designed, along with Michele De Lucchi, personal computers and cash dispensers. During the same period, he studied how to give a domestic touch to technological innovation, creating concept designs and products for Philips, Siemens and Matsushita Denki.

Since 2016, he is the Design Advisor for the Korea Craft & Design Foundation.

He designs for Alessi with a certain continuity: La Stanza dello Scirocco, baskets and trays (Good Design 2010), Il Tempo della Festa, the silicone drum series and copper moulds (Design Plus 2013 and Mention of Honor at the XXIII Compasso d’Oro. In 2014, he designed the Ossidiana coffee maker winning the prestigious XXIV Compasso d’Oro, the Red Dot Award, the International Design Award Silver and the brand DfA-Quality Design for All. Between 2015 and 2016, he self-produced the Oggetti Smarriti and Strawberry Fields Forever collections.

In March 2017, he presented Swan, a technological high-performance sculptured faucet, developed for Hansa and Alessi. In April 2017 he designed a line of printed fabrics for a capsule collection made in Orange Fiber for Salvatore Ferragamo. 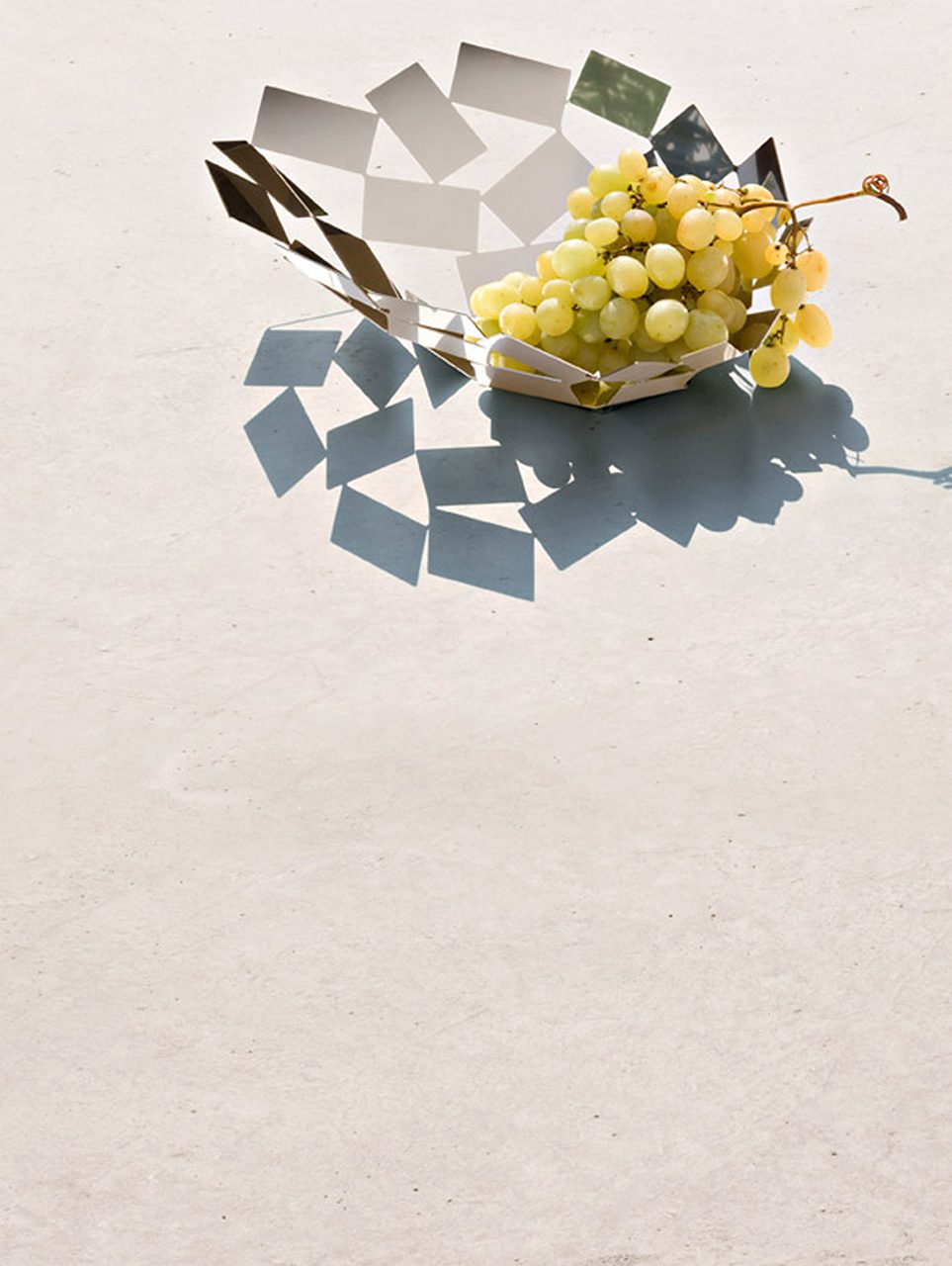 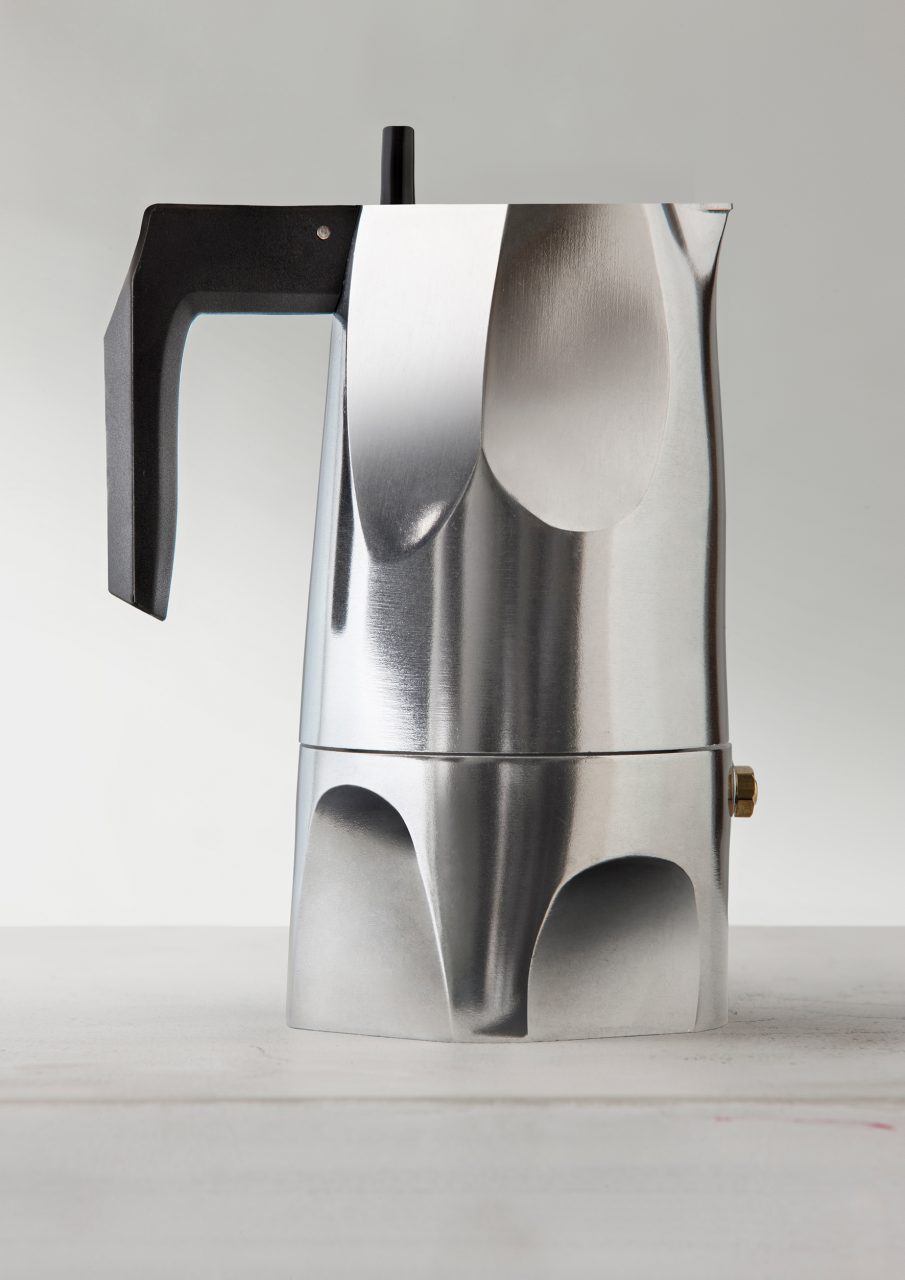 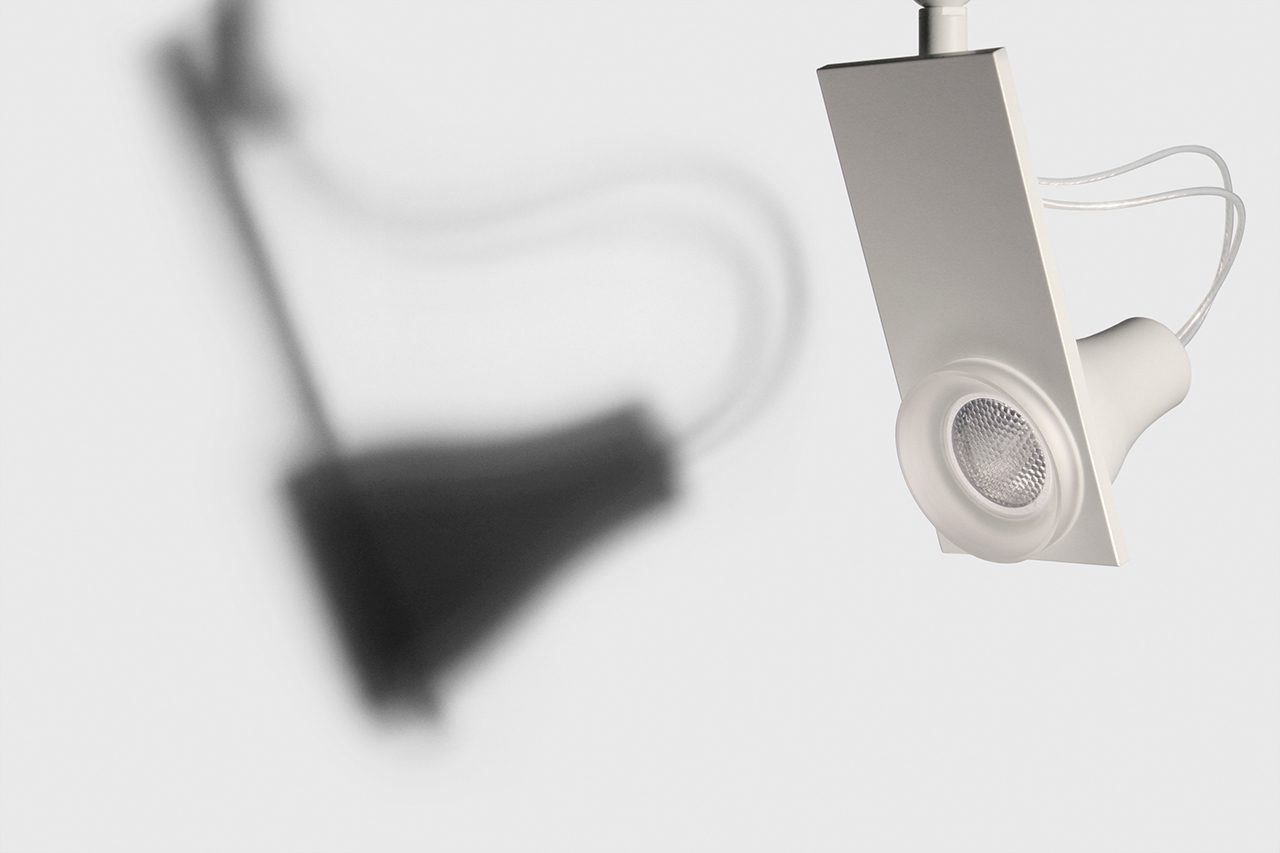 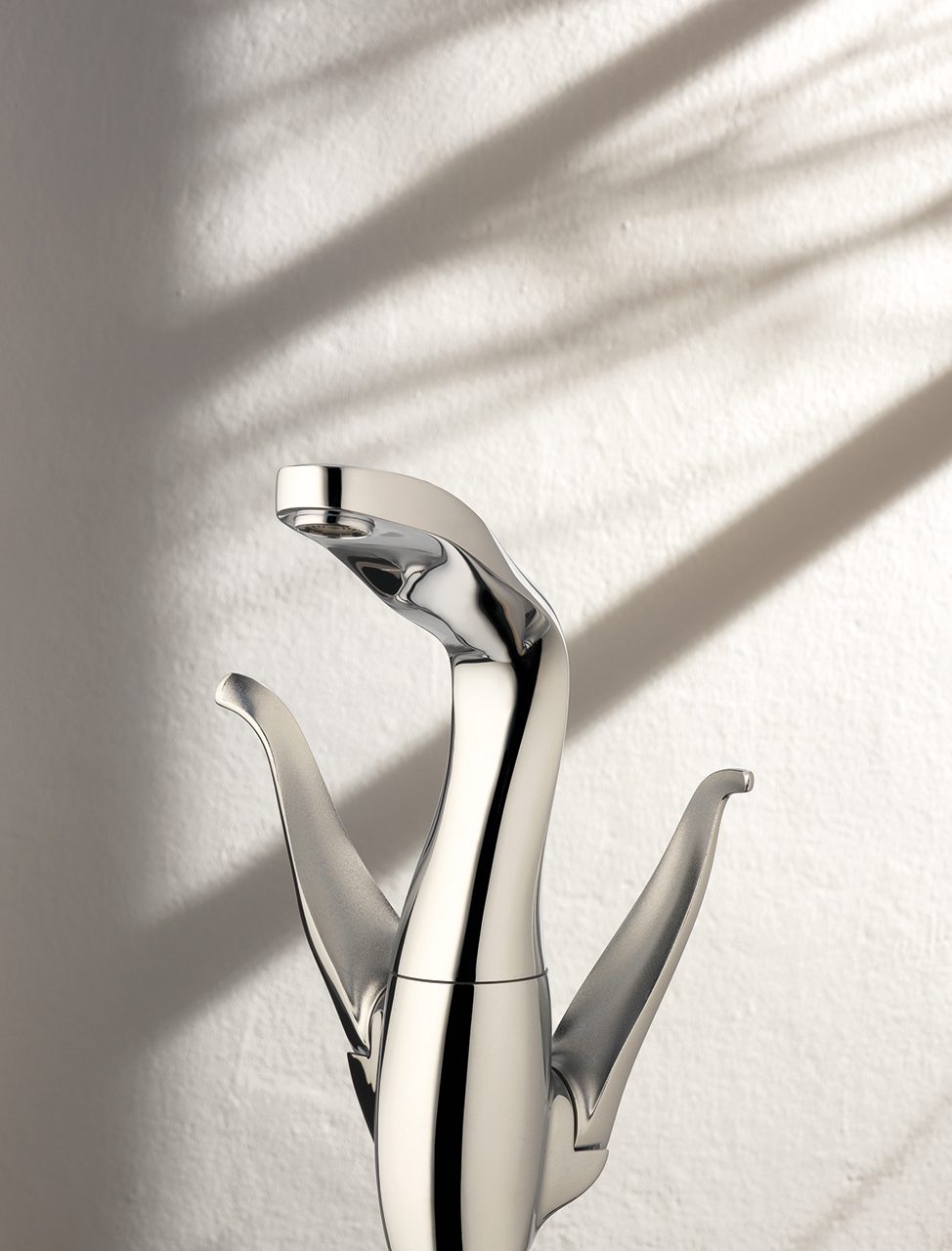 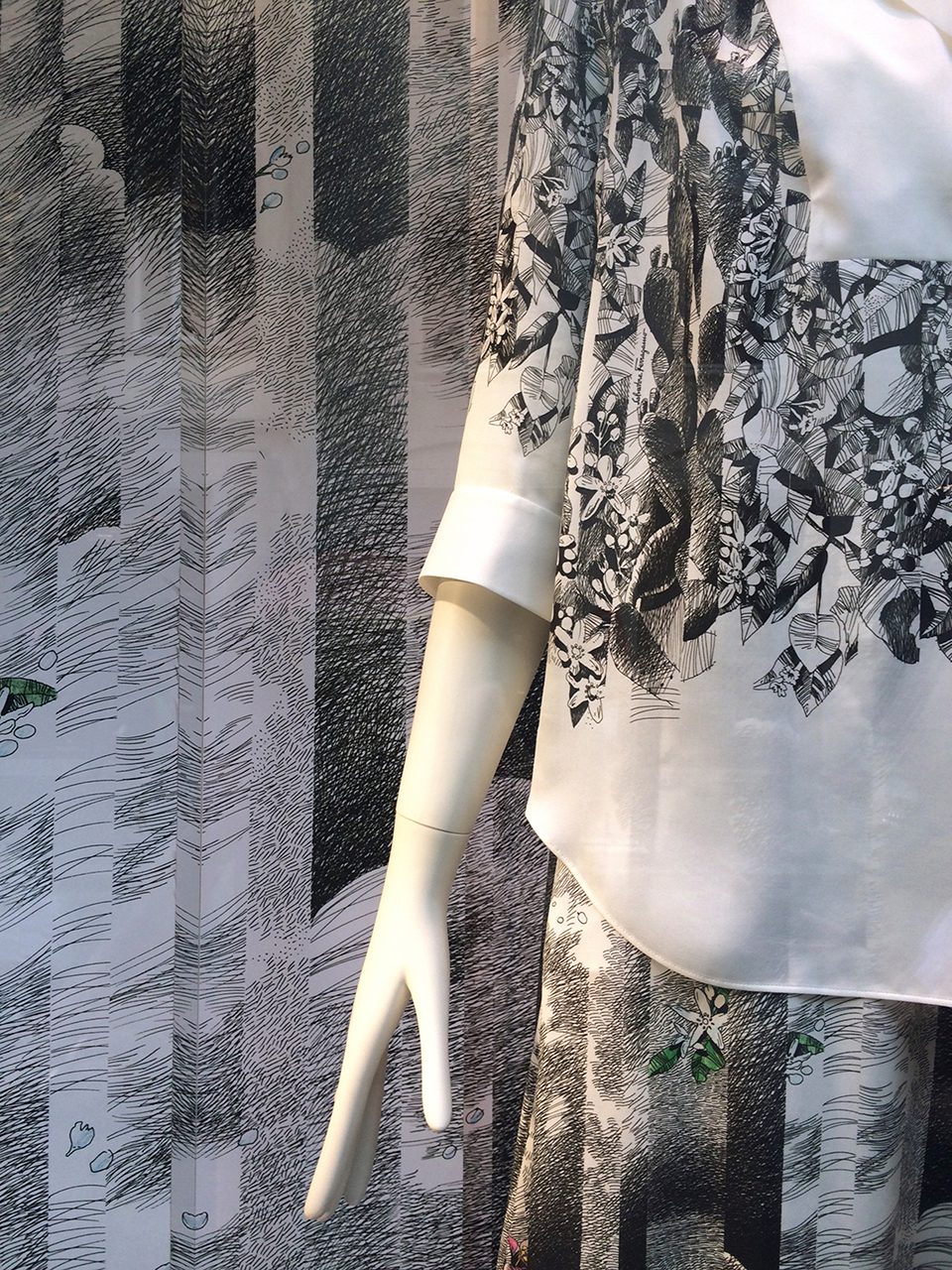