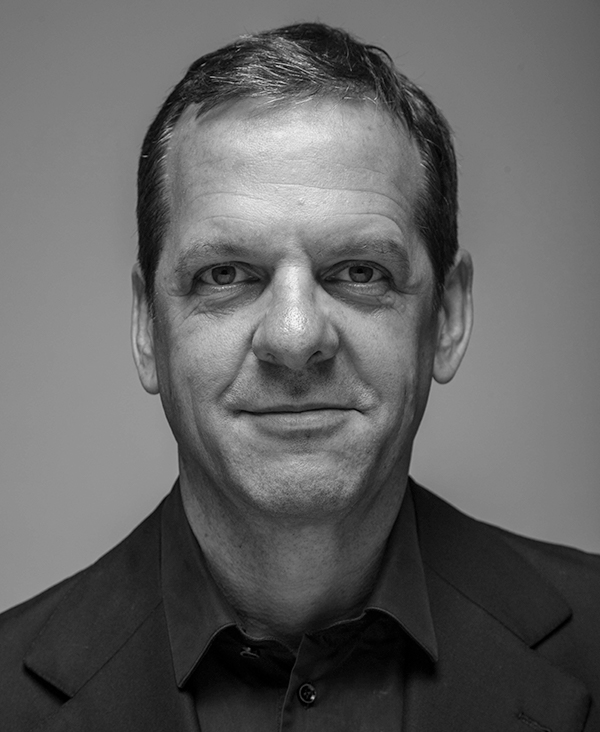 Marco Balich is referred to as the ‘Designer of Emotions’. His career began in the music world: organising concerts for international stars and one of the biggest music festivals in Europe, the Heineken Jammin’ Festival. He produced many prime time television shows and music videos over for 15 years.

For Expo Milan 2015, Balich was the Artistic Director of the Italian Pavilion and creator of the iconic Albero della Vita – Tree of Life. Balich was awarded by The Government of the Republic of Kazakhstan with the Order of Kurmet, for his professional contribution through the celebration of the 550th Anniversary of the Kazakh Khanate. He has been the executive producer of the Rio 2016 Olympic Opening and Closing Ceremonies, produced by CC2016. 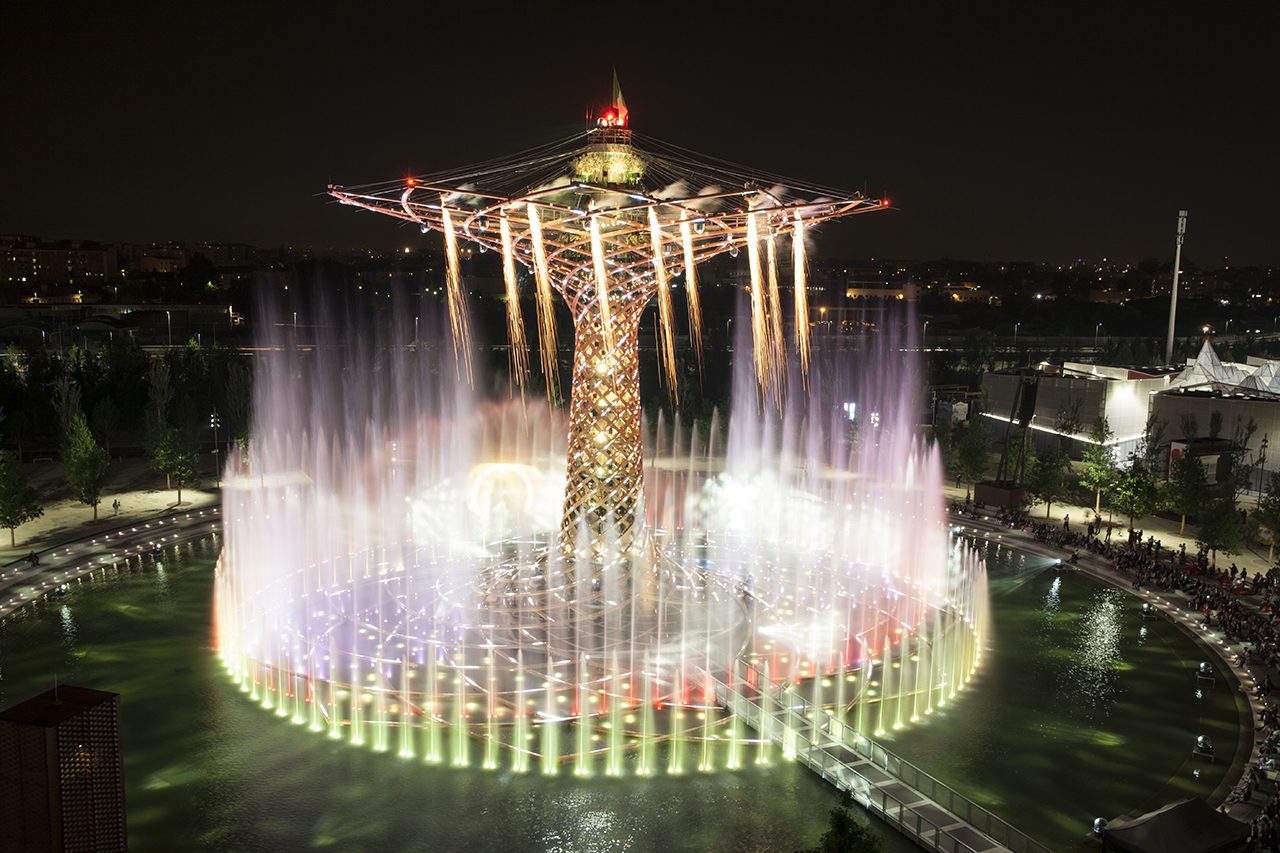 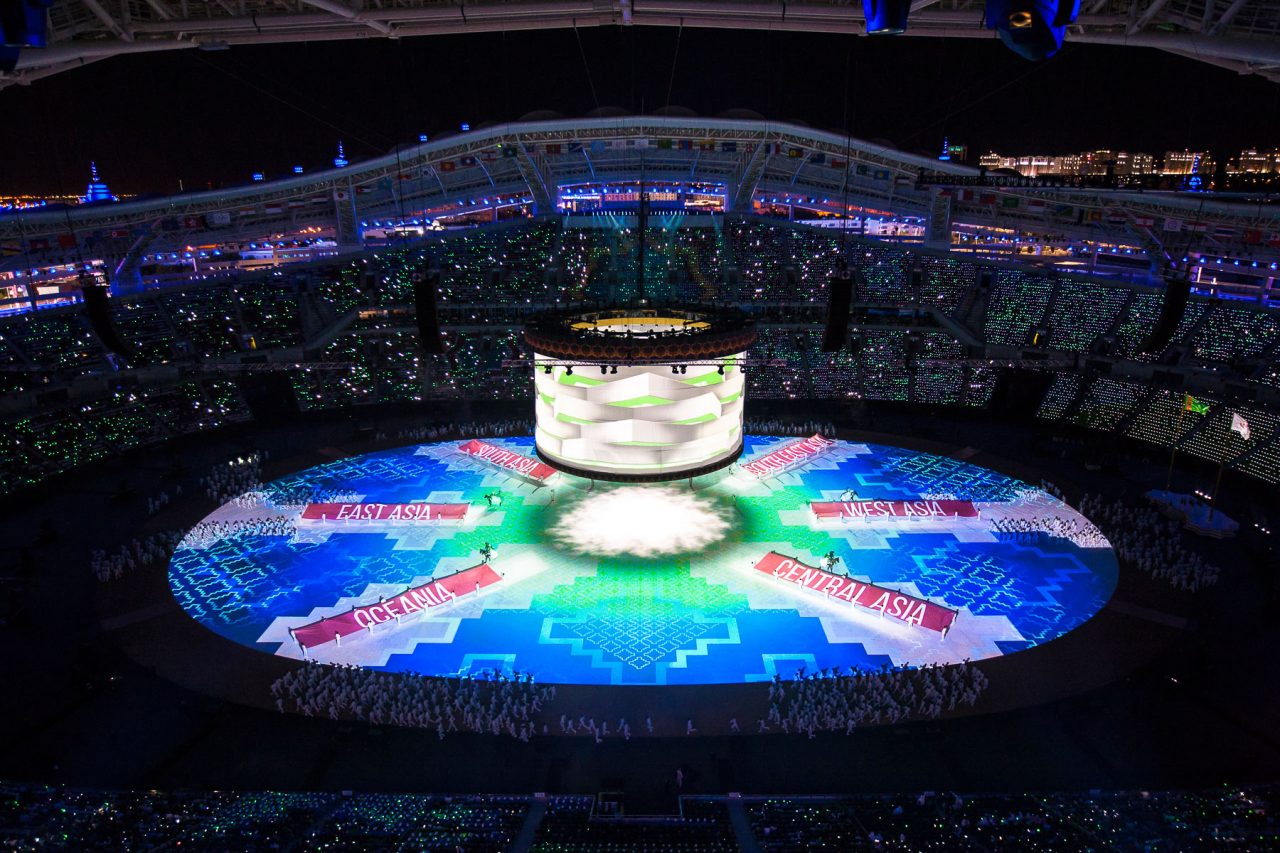 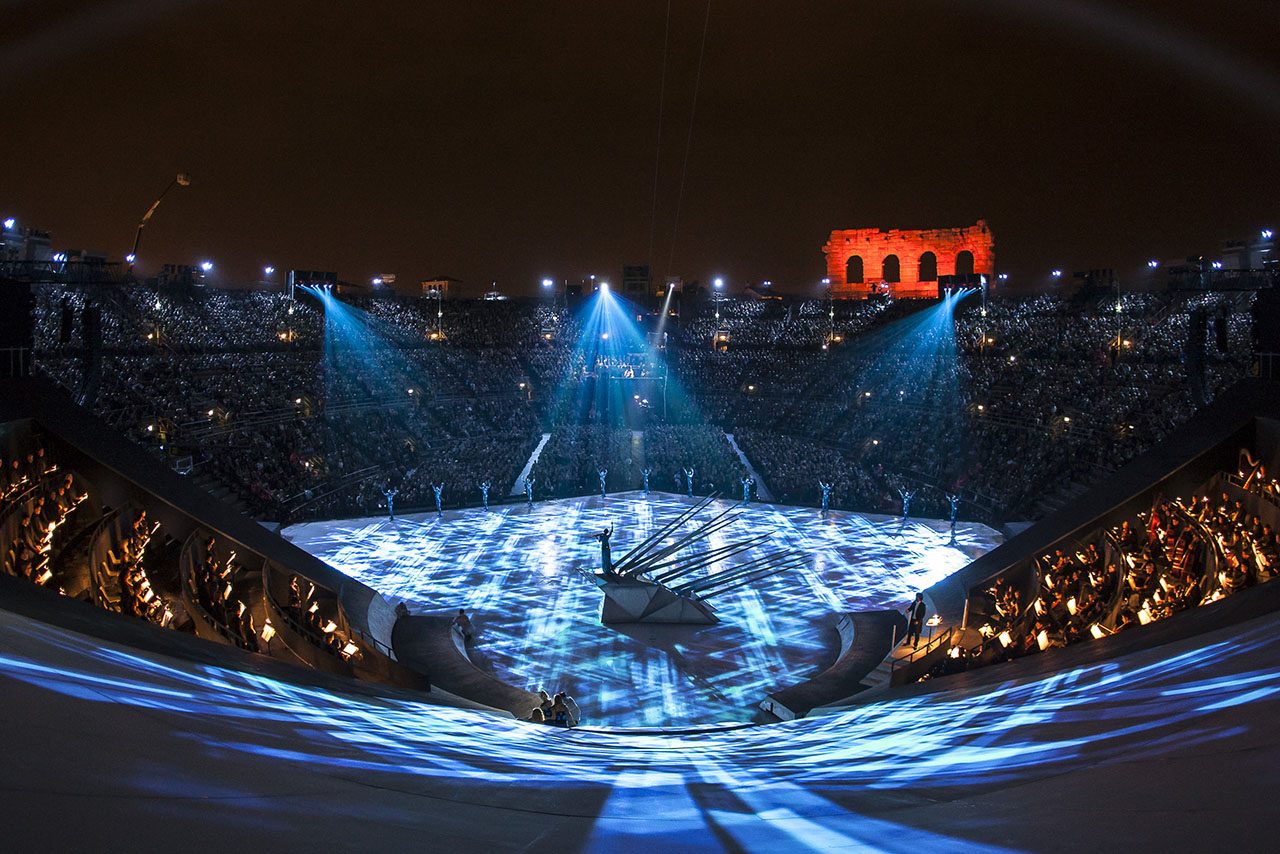 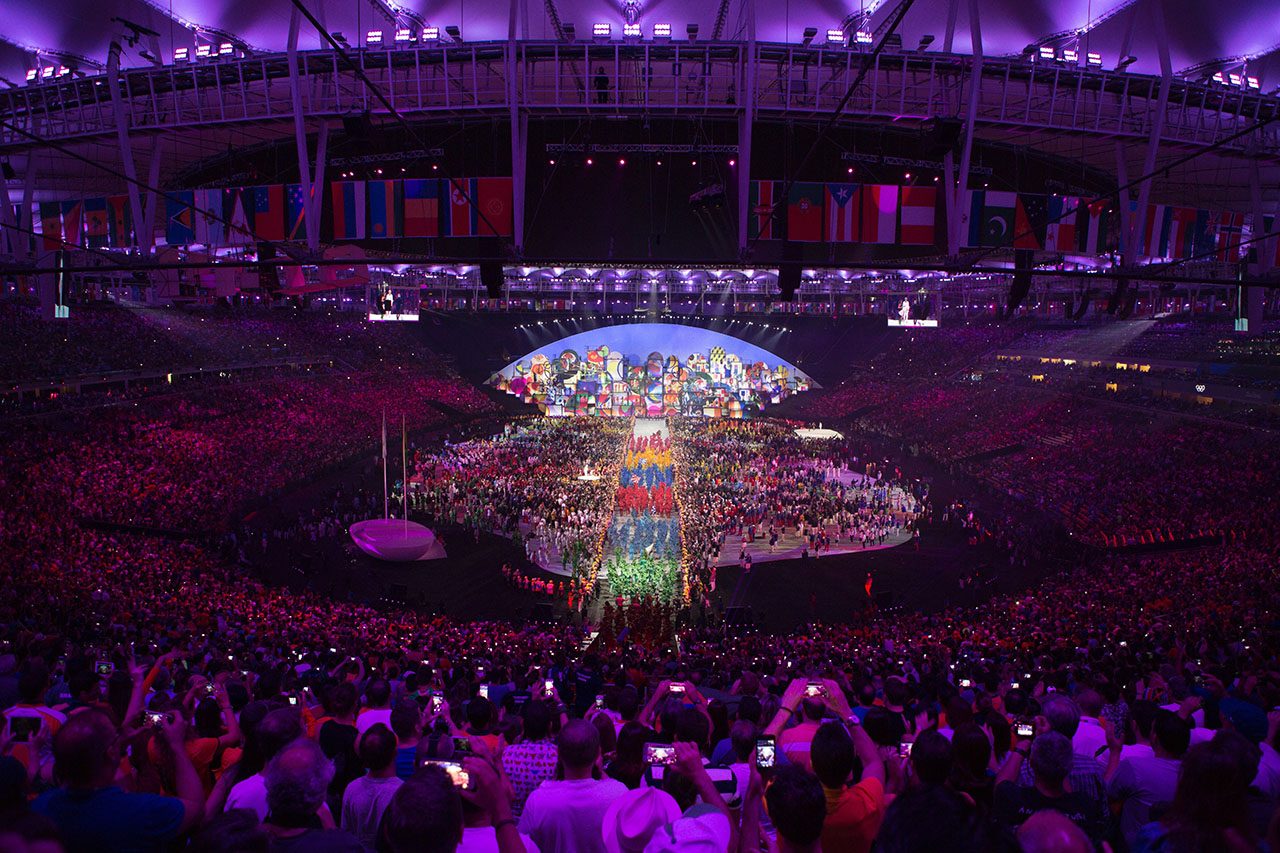 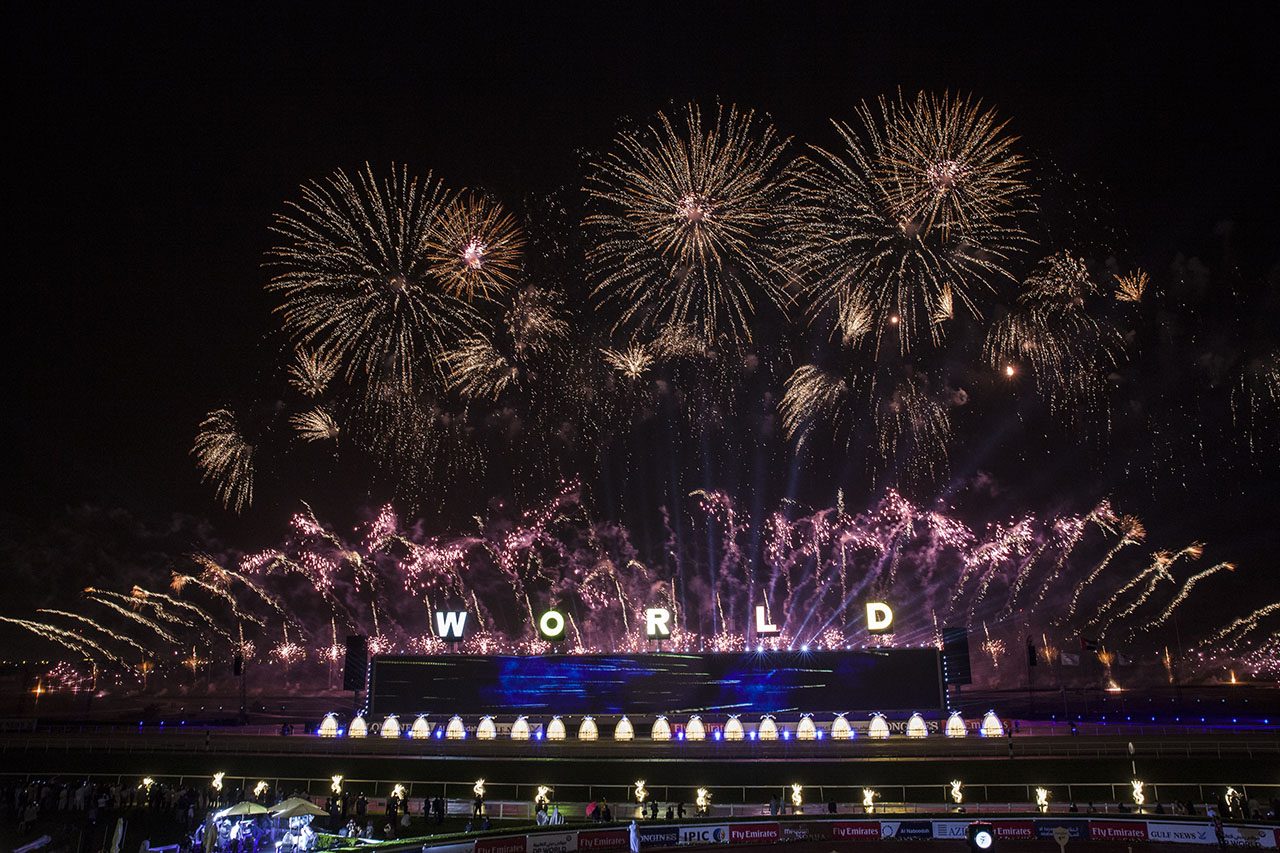