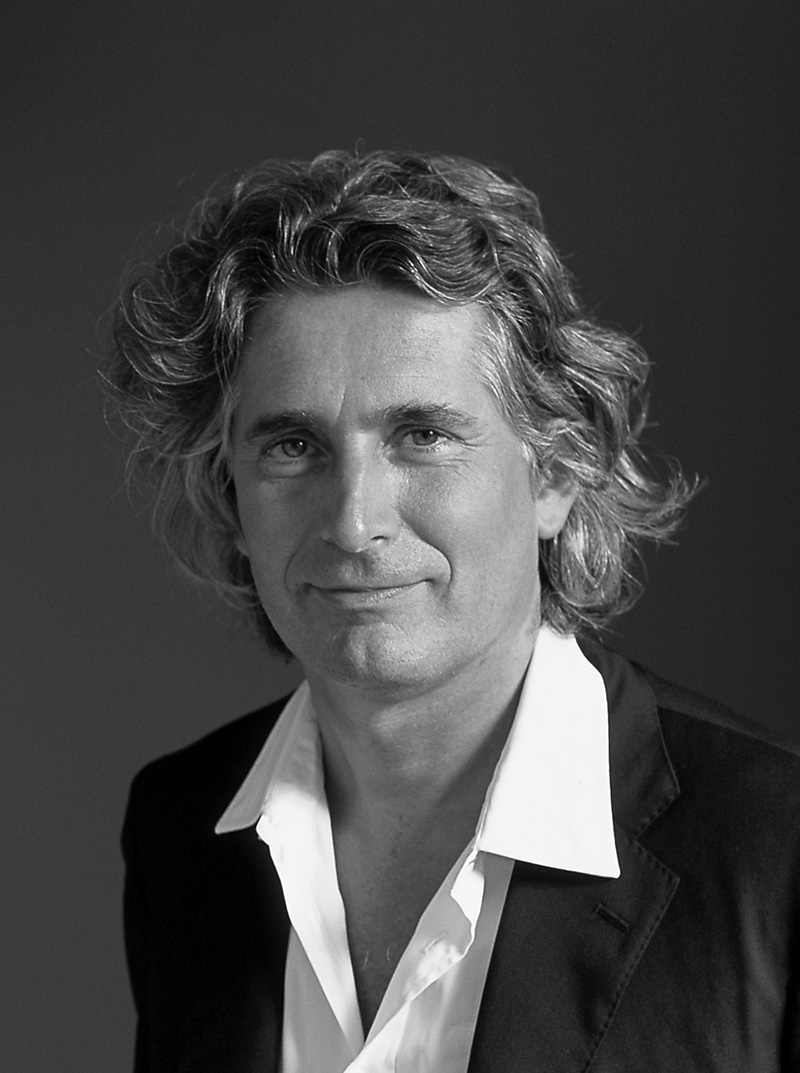 Luca Trazzi was born in Verona on 10 November 1962. In 1987, he took an architecture degree in Venice and became assistant professor of Architectural Composition, winning the Carlo Scarpa prize. He worked for 14 years with Aldo Rossi, as a close collaborator and assistant, on important architecture and design projects.

In 1995, he opened his own studio in Milan, where he works on architecture and design. In 2005, he won the Red Dot Award and opened a new office in Shanghai.

Trazzi likes to design objects that do not follow fashions, objects to touch, to caress, objects that accompany our everyday gestures. Objects that are easy to use and to understand, and beautiful to look at. Objects with simple, captivating forms and lines that never go out of style. Attention to detail is the outstanding characteristic in the work of Luca Trazzi.

He is one of the founding partners of the website www.designboom.com, the most important e-zine on design, established in 2000. He was Art Director of Pantone Universe in 2014 and 2015.

He has designed and currently designs for leading brands whose products are distributed worldwide. 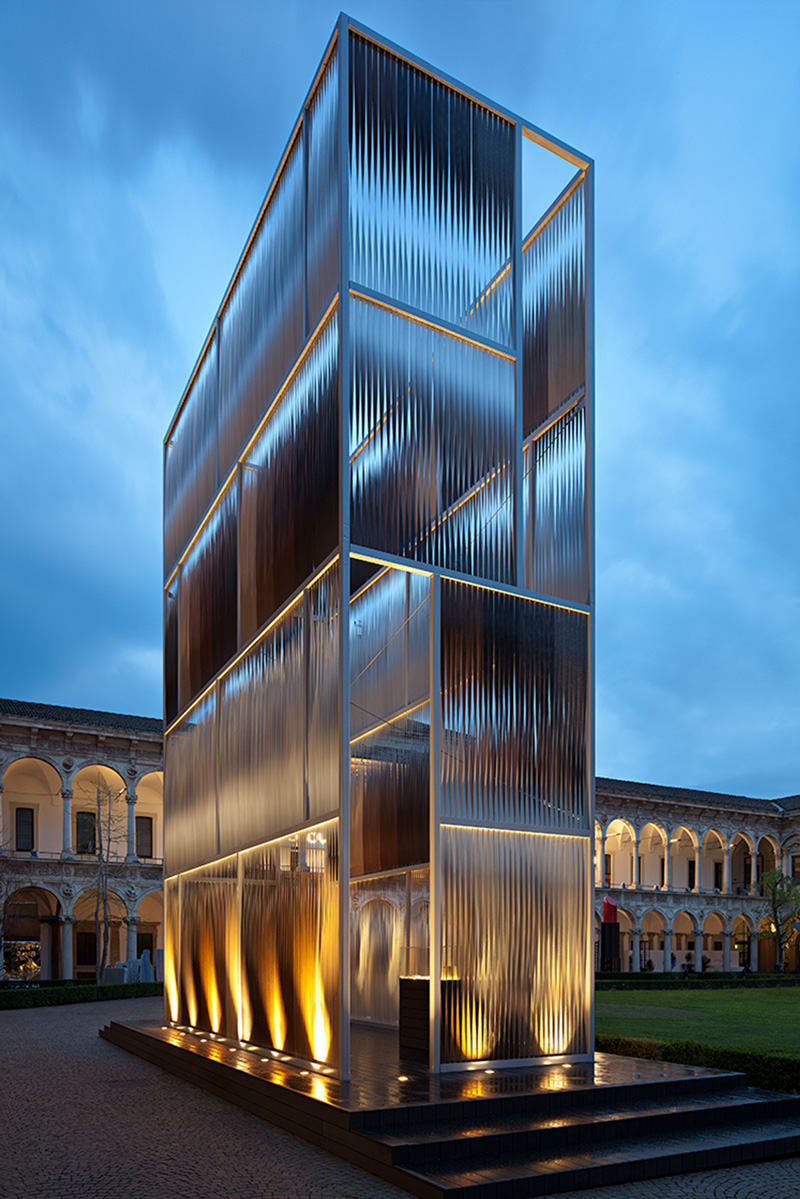 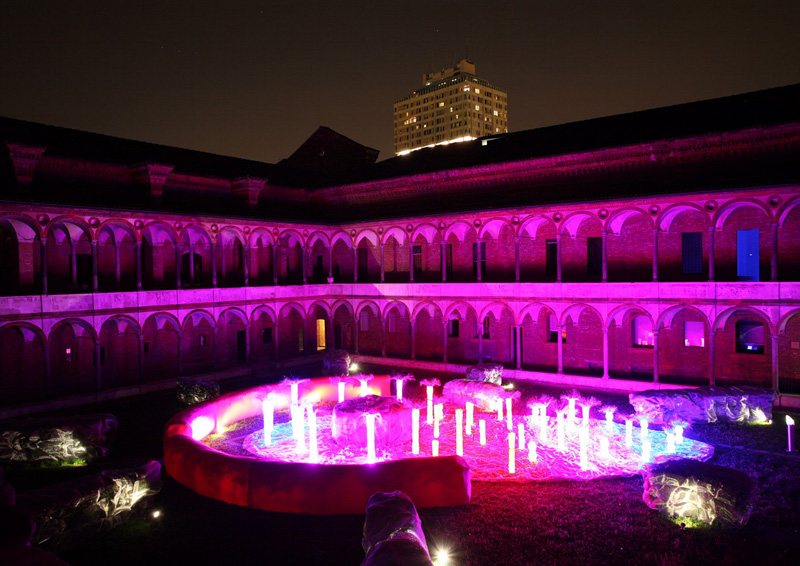 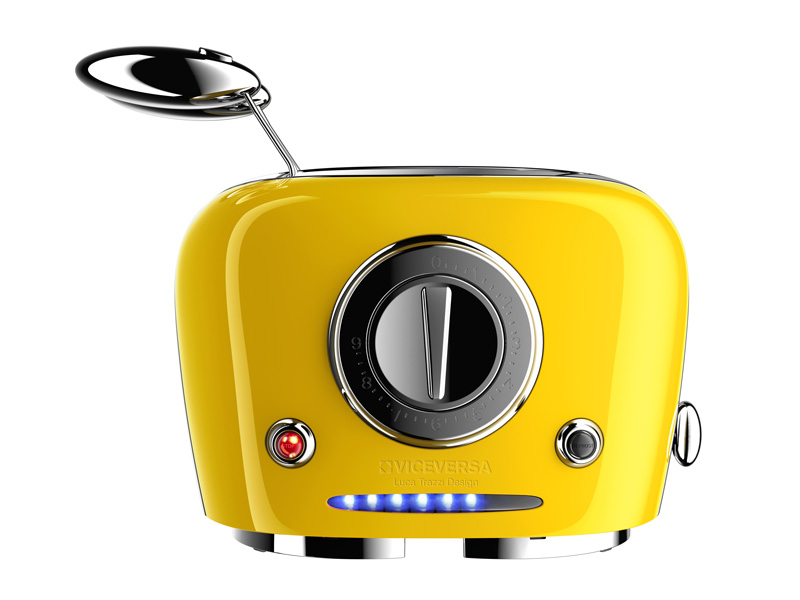 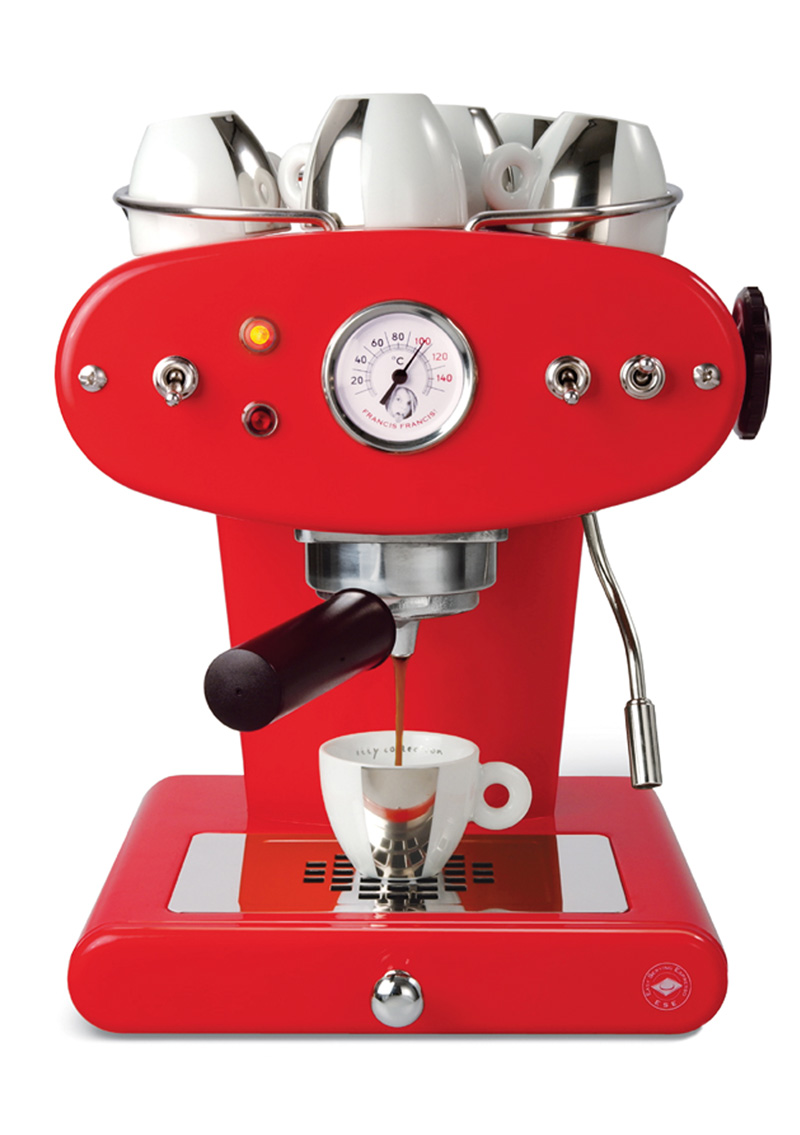 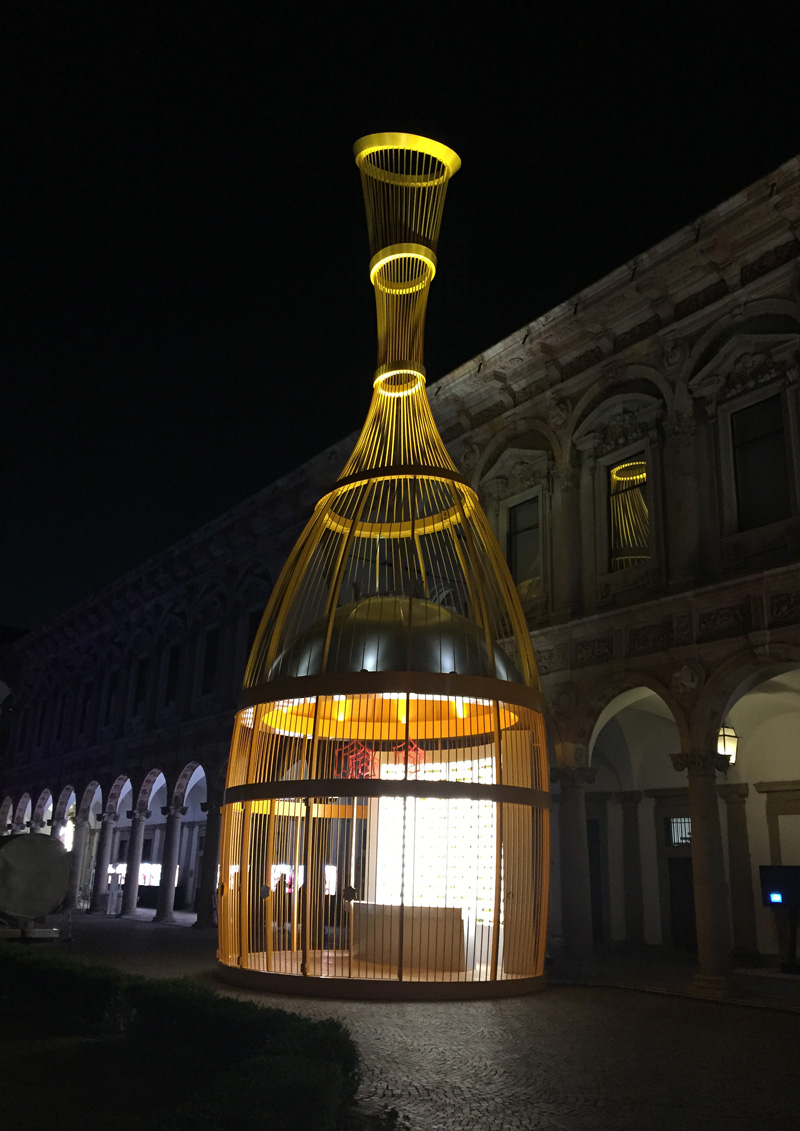