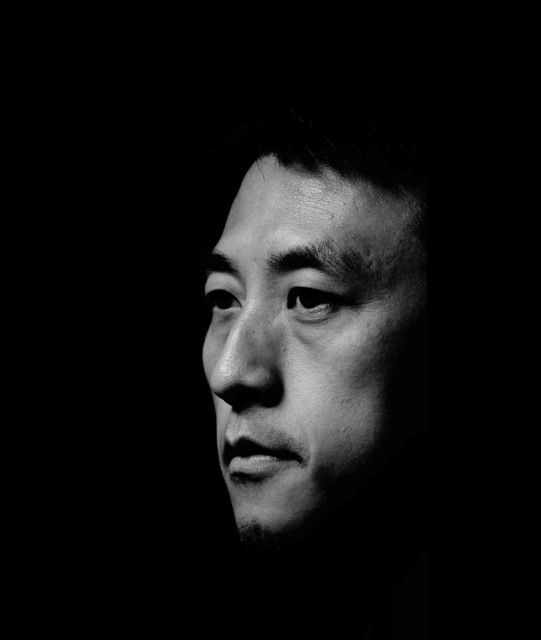 Li Hu, founding partner of OPEN, former partner of Steven Holl Architects, and director of Columbia University GSAPP’s Studio-X Beijing. LI received his B. Arch. from Tsinghua University in Beijing in 1996 and his M. Arch. from Rice University in 1998. During his partnership at Steven Holl Architects, Li was responsible for some of the firm’s influential urban projects in Asia, including Linked Hybrid in Beijing, Vanke Center in Shenzhen, Raffles City in Chengdu and Sifang Art Museum in Nanjing. Li left SHA at the end of 2010 to focus on the practice of OPEN with partner HUANG Wenjing.

OPEN has been widely recognised for its innovative work, with such recent awards like the 2016 Interior Design’s Best of Year Award, the 2015 AIANY Design Award, the London Design Museum’s Design of the Year 2015 Nomination, and the Winning Prize of WA Awards for Chinese Architecture, among others, he was invited to in international exhibitions like the Venice Biennale and the inaugural Chicago Architecture Biennial. 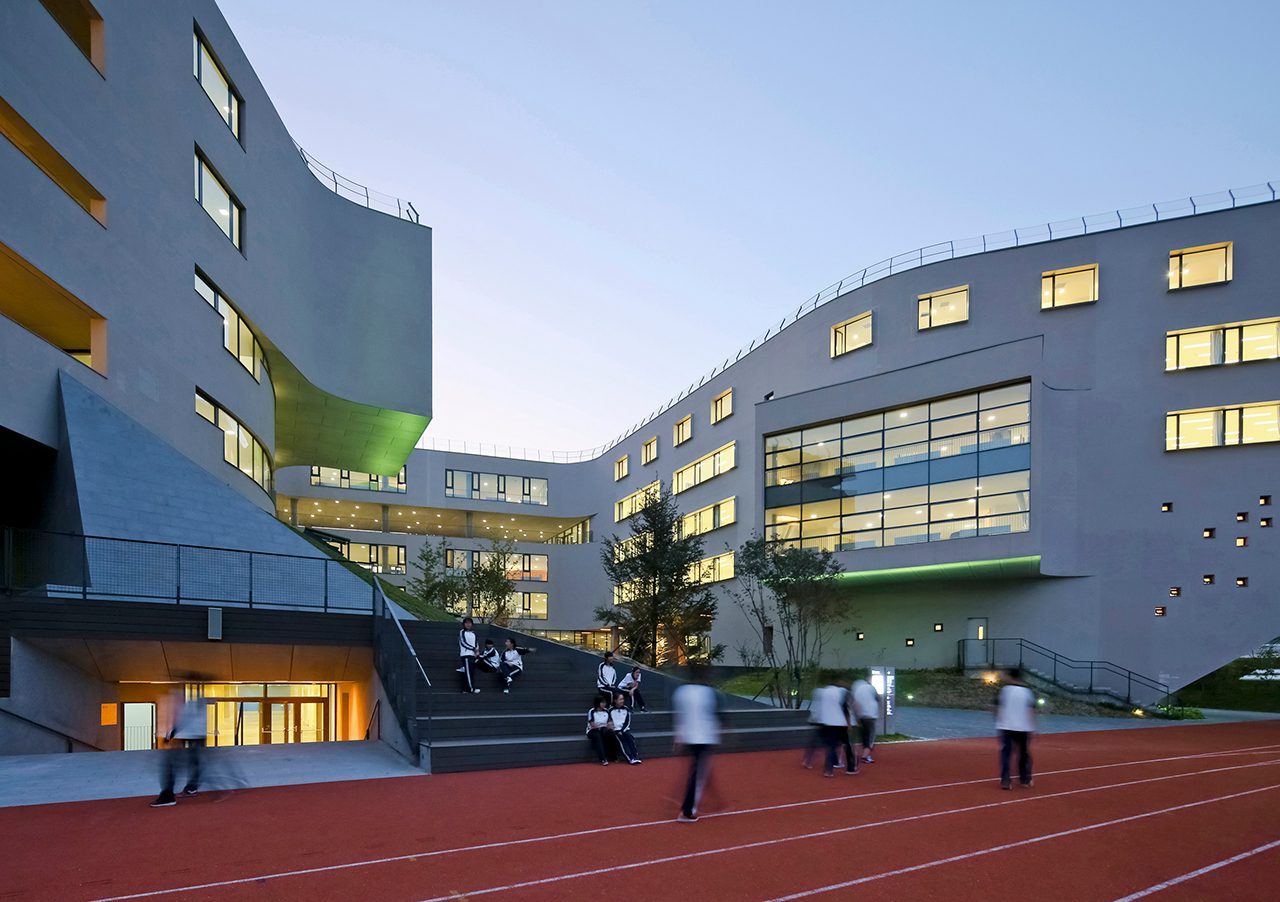 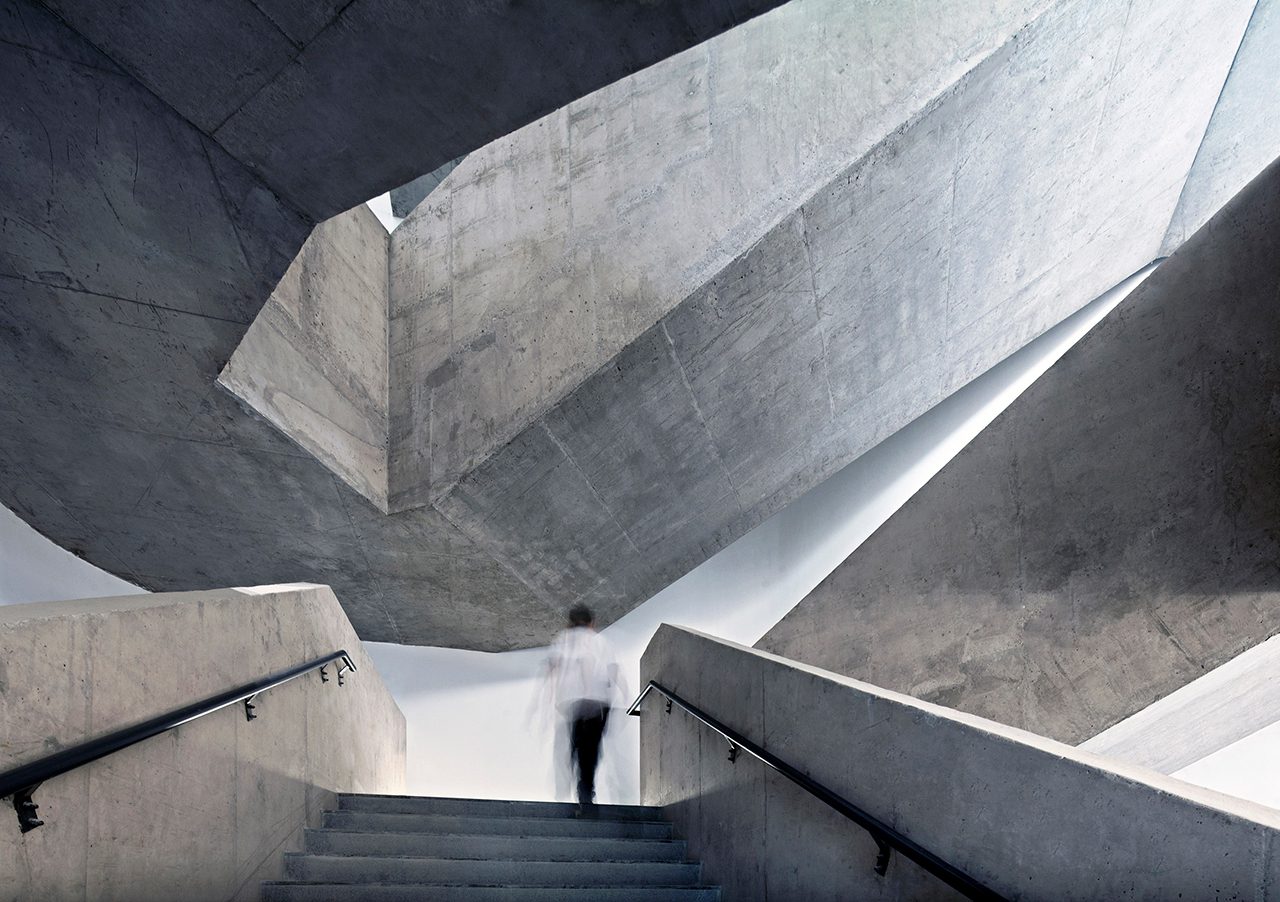 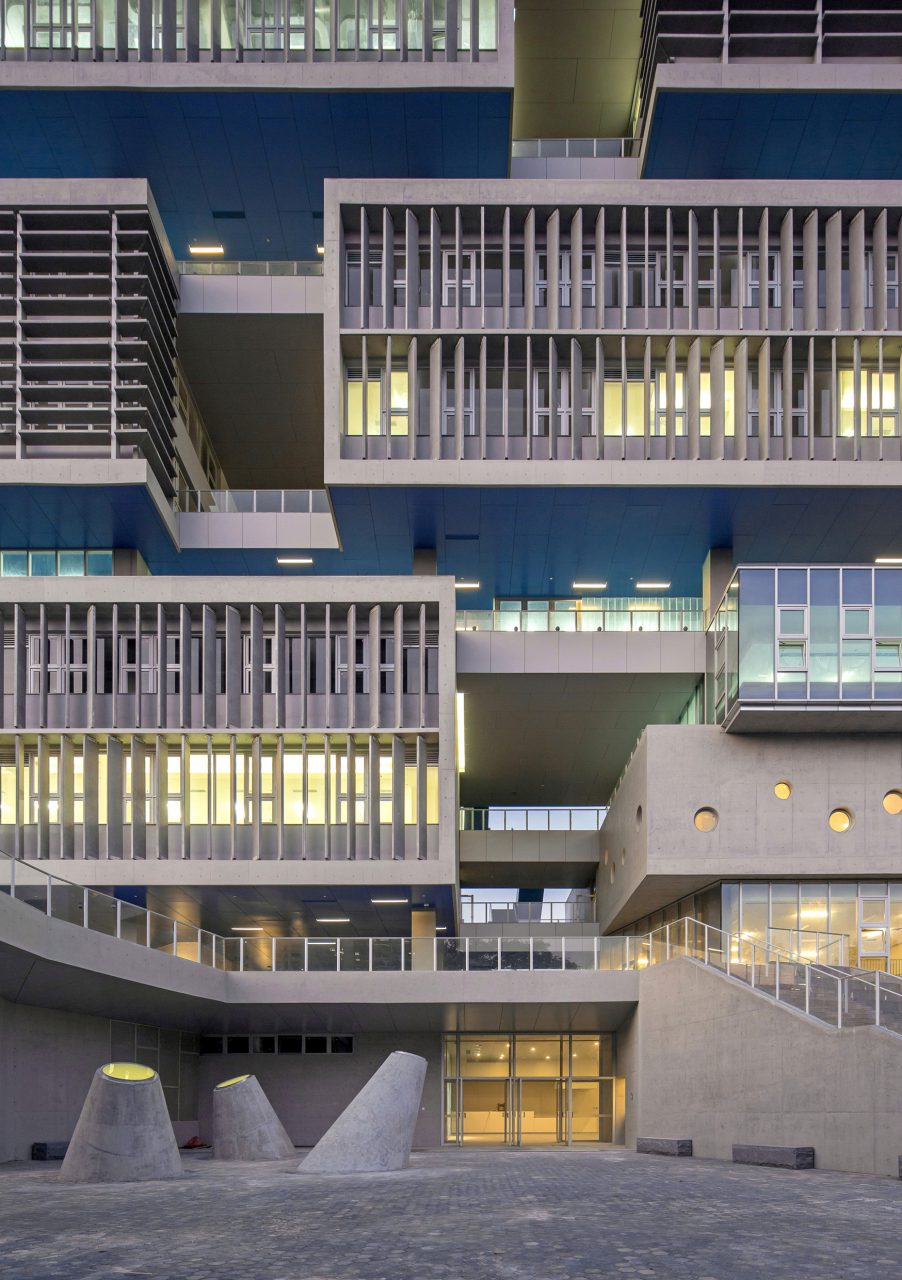 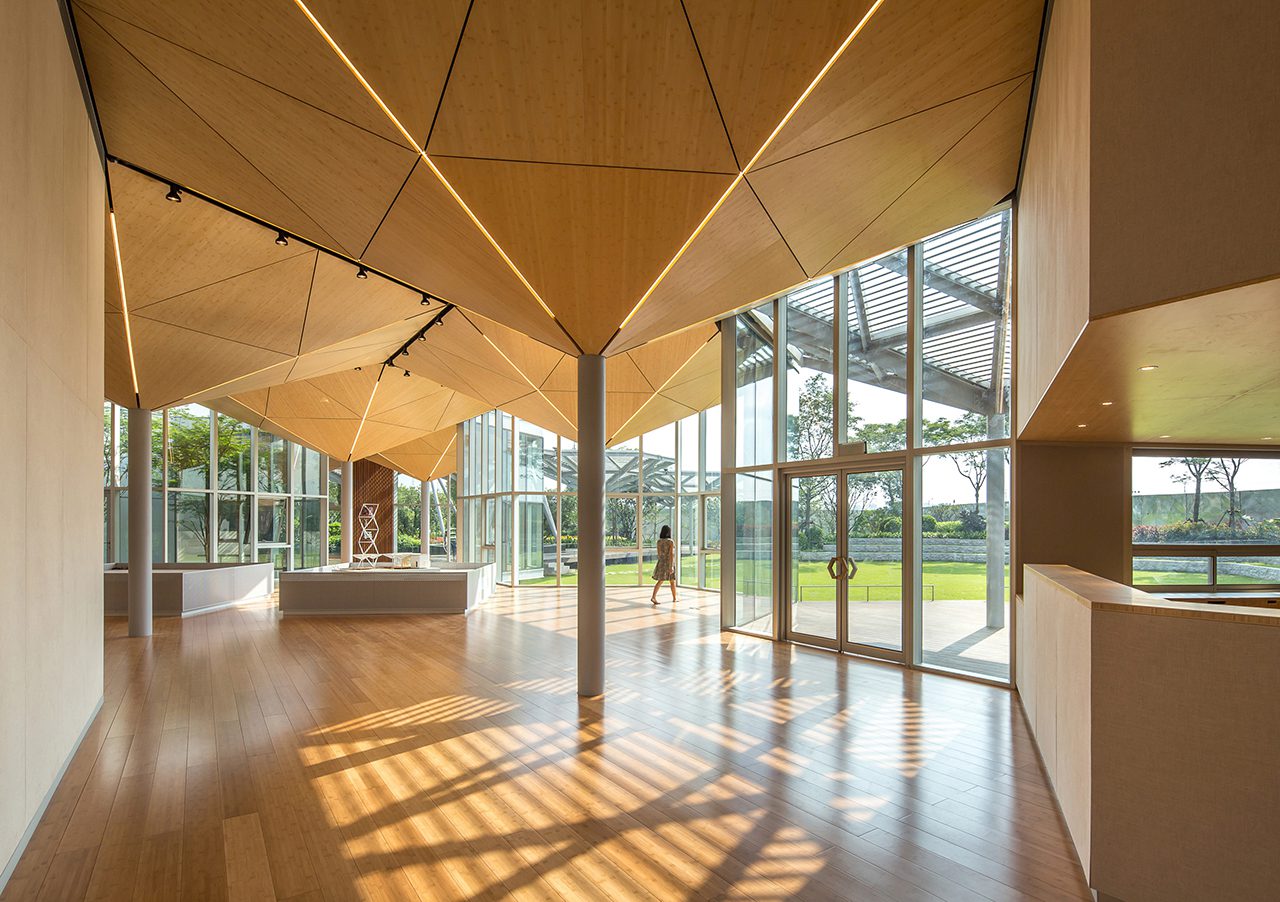 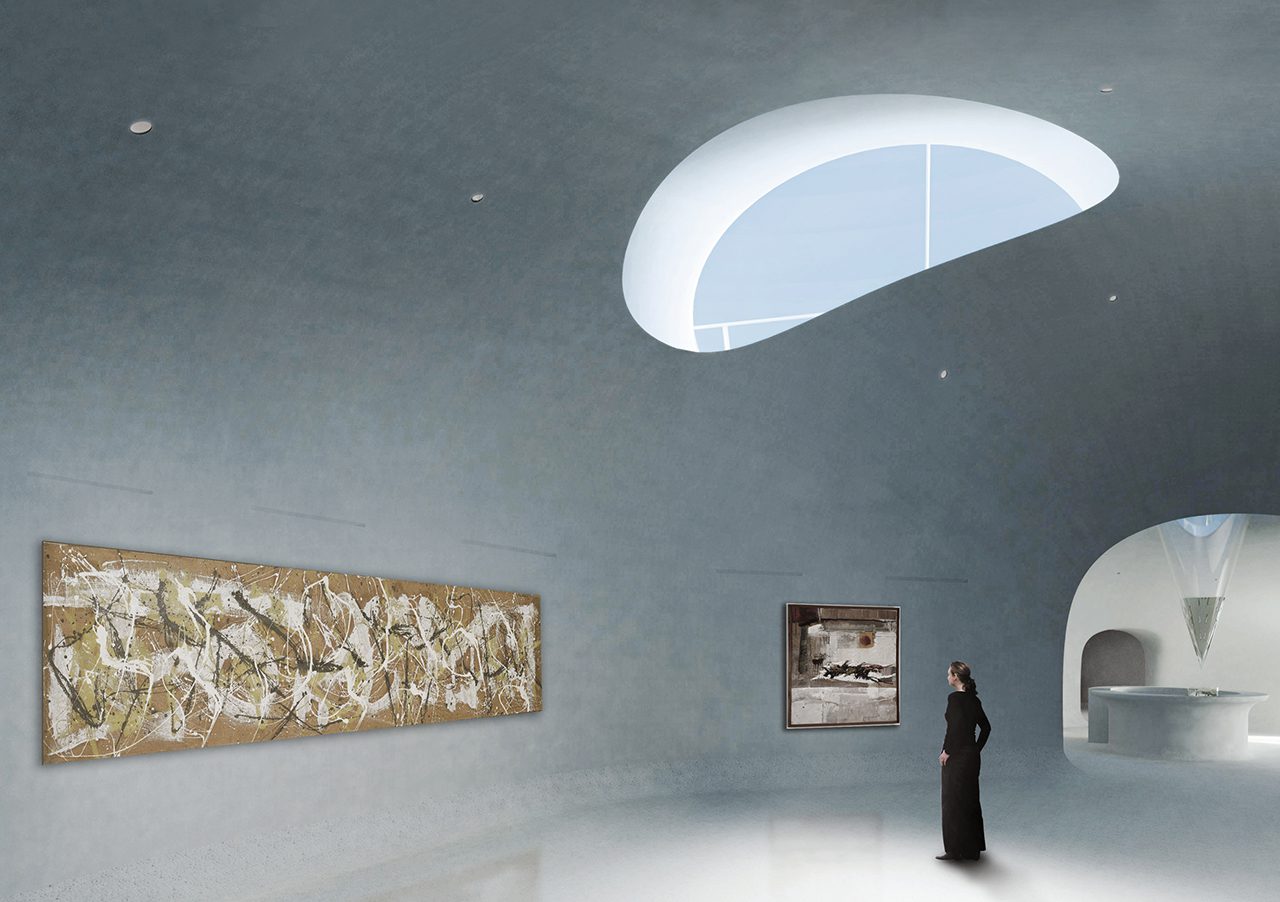