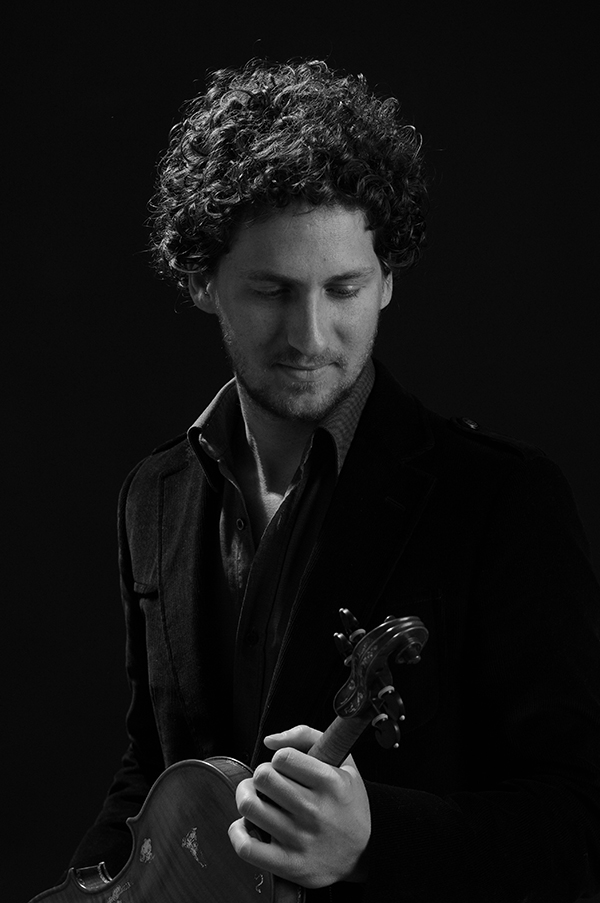 Lapo Vettori was born in Fiesole in 1984, the youngest son of Paolo Vettori and the grandson of Dario who is known as ‘il liutaio della montagna’ who began the tradition of violin-making in the family.

Vettori became involved in violin-making at an early age in his father’s workshop. He studied the violin at the Cherubini Conservatory in Florence and upon turning 18; he became a partner in the family workshop and began constructing instruments with his own label. In January 2003, he passed the examination of the Commission of Professional Italian Violin-Makers, making him its youngest member.

For the construction of his violins, Vettori uses the traditional models of Guarneri del Gesù, Pietro Guarneri da Mantova, Stradivari 1715, Camillo Camilli and Balestrieri; for his violas he uses the Francesco Mantegazza 1791 model from the collection from the Carlo Bisiach collection. He has spent considerable time abroad studying and working with prestigious ateliers. Vettori’s viola model Pietro Guarneri da Venezia received the highest score for acoustics at the 2009 XII Triennale International Violin Competition ‘A Stradivari’ in Cremona. Today, Vettori has built close to 100 instruments between violins, violas and cellos throughout his career. 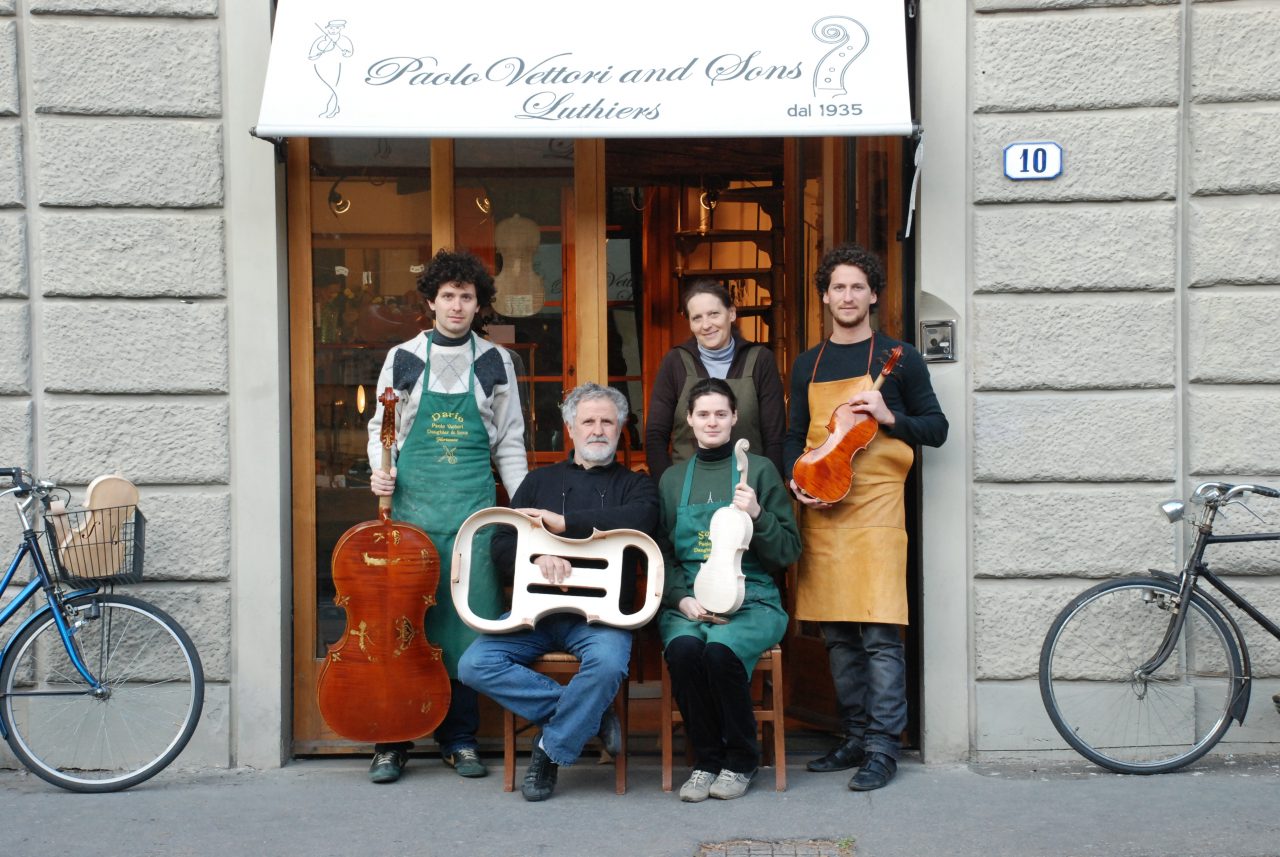 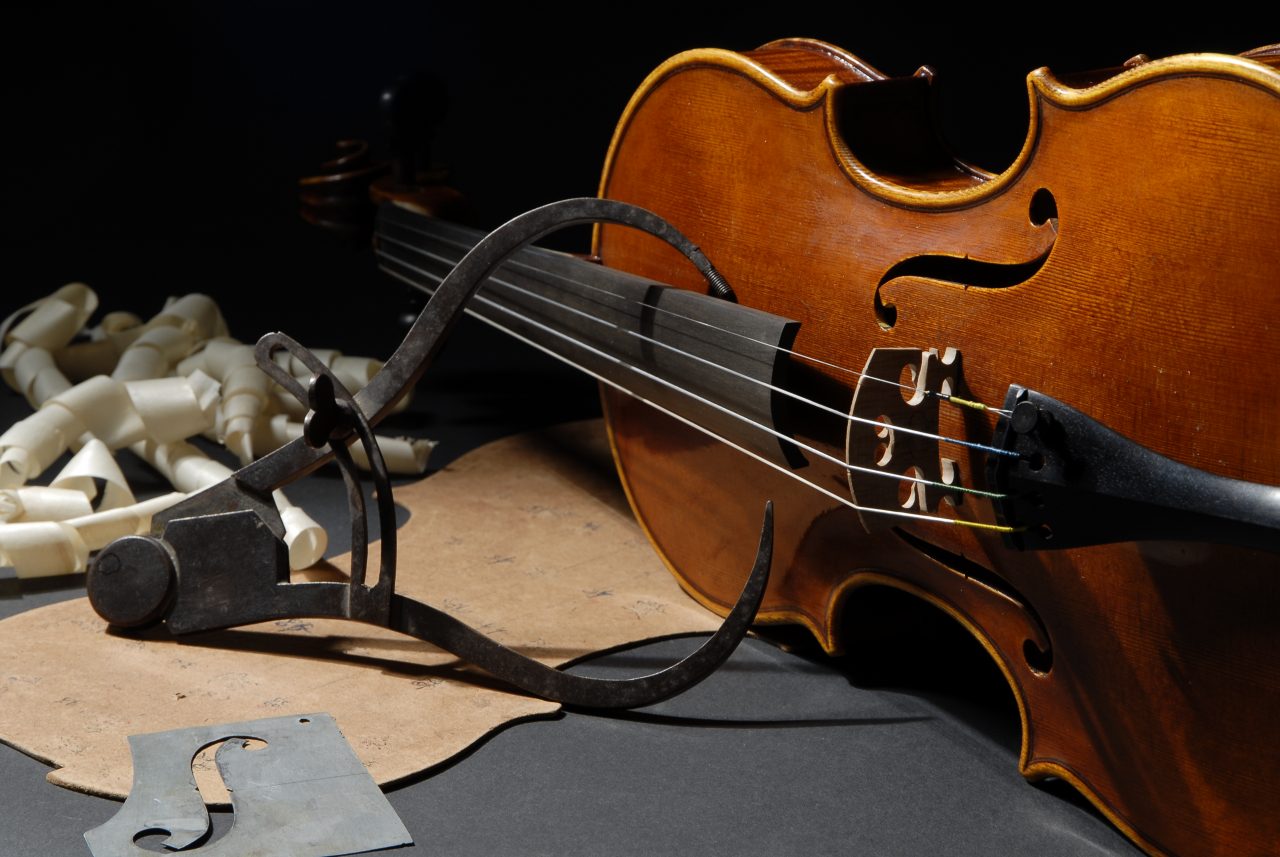 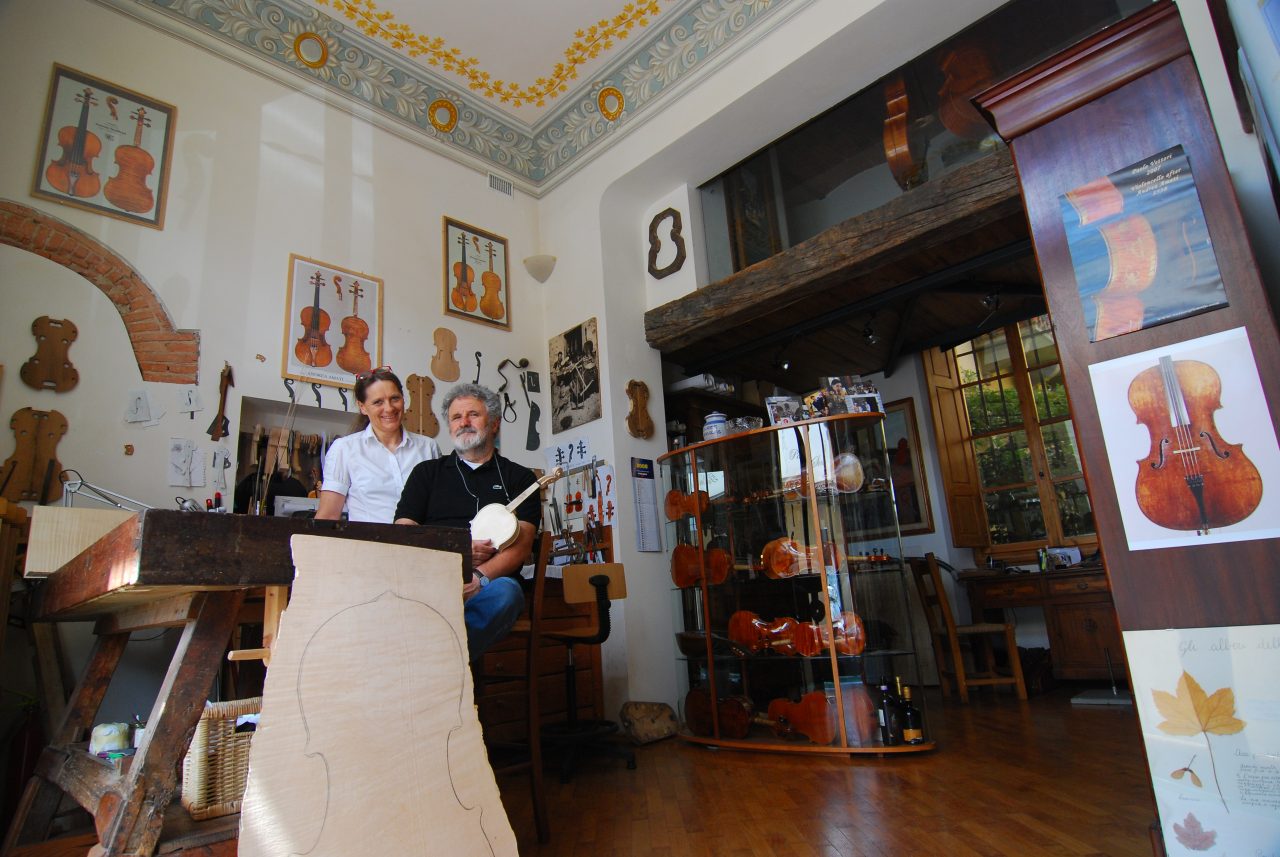 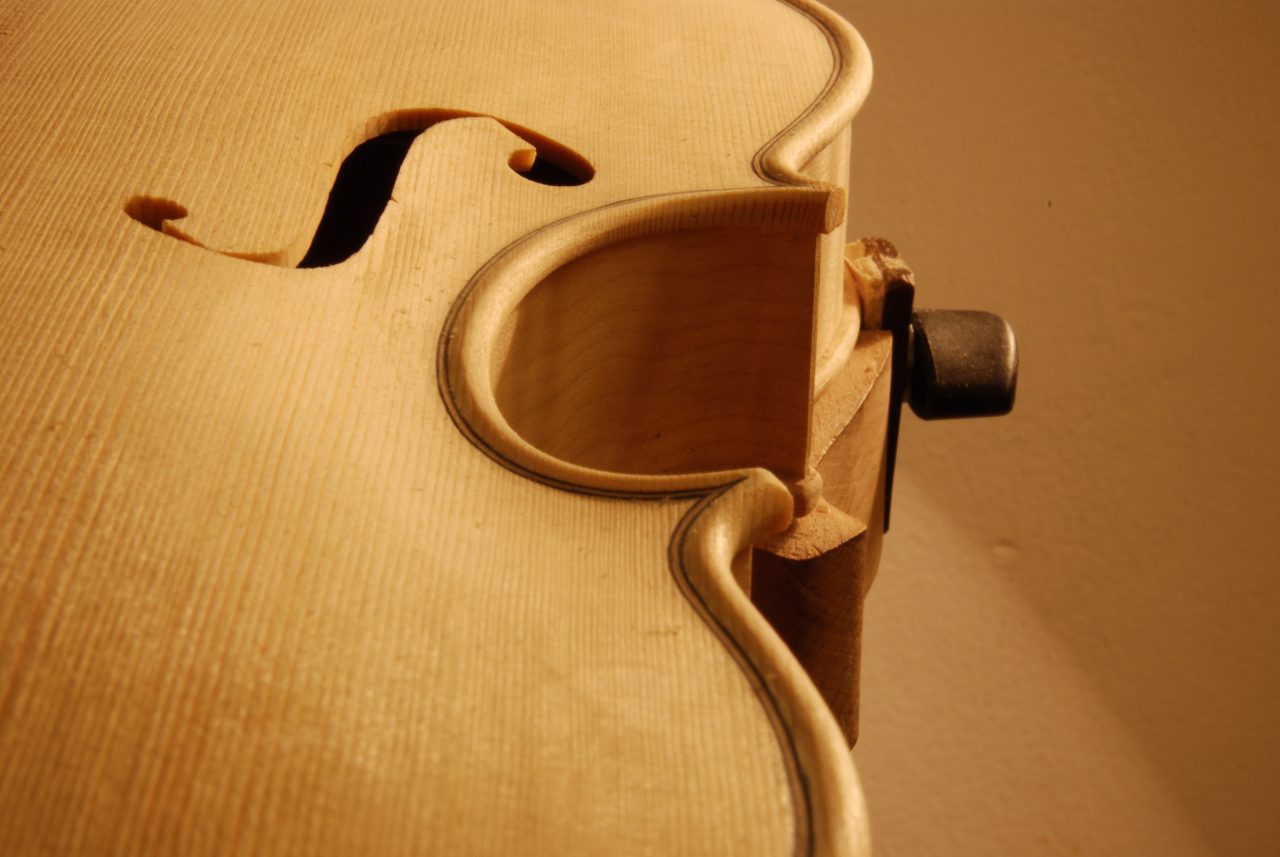