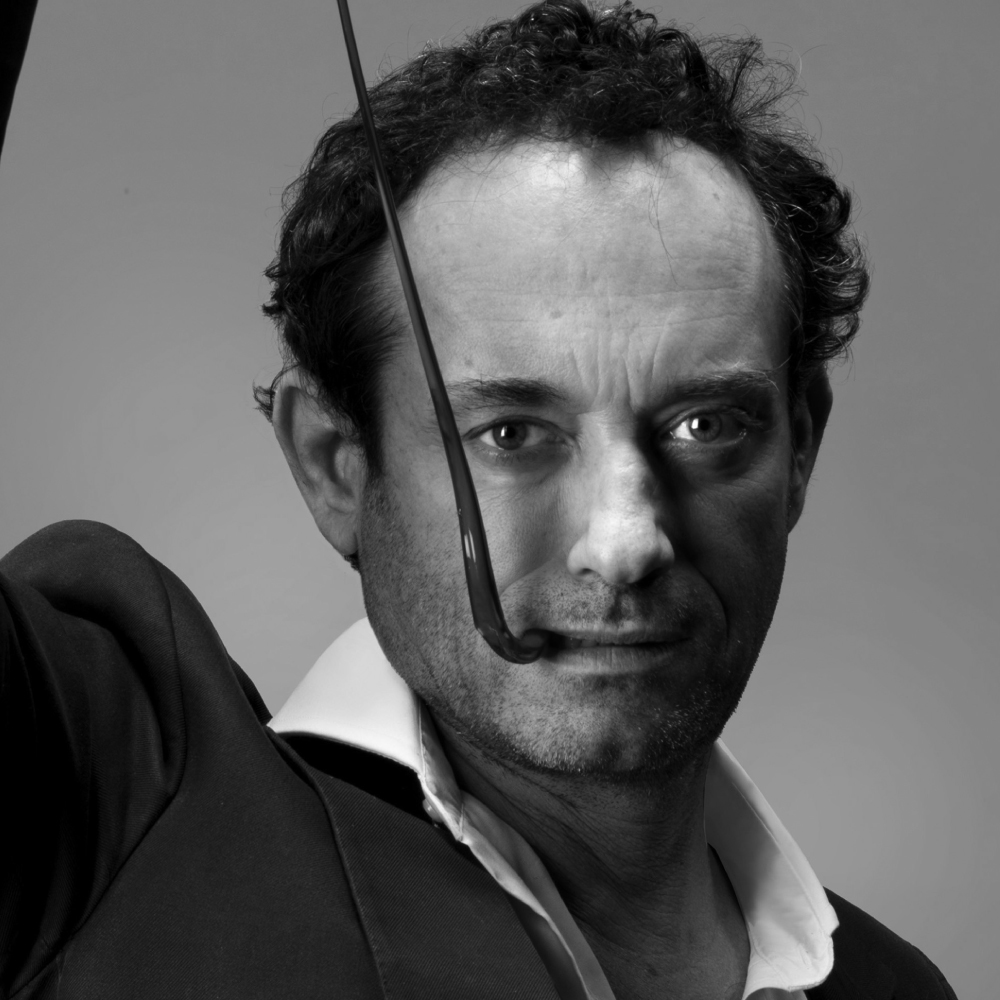 While working for the family business, Jacopo Foggini discovers the versatile nature of methacrylate. Enchanted by its qualities, he invents a machine to melt it and then mould it with his hands creating luminous shapes and monumental artworks.

After the debut in 1997, with an installation in Romeo Gigli’s space, Foggini’s luminous sculptures became part of the permanent collections of prestigious institutions around the world.

The creative path of exhibitions starts with Sinestesie in the current Fondazione Prada and Apnea at Acquario Civico in Milan. Foggini’s works reinterpret also historical places, like the sixteenth-century church of San Paolo Converso with the huge heart Devotion and the arch of historic Porta Garibaldi, where the monumental chandelier Plastic Palace is installed after being showed in Turin for the opening ceremony of the Winter Olympics. He took part in many exhibitions at Università Statale in Milan during the design Week, among those: Ofigea, (Re)fuse, Golden Fleece, Plasteroid and Flysch. At Moscow Design Week, he presents Matrioska Super Hero. Long and successful is the collaboration with Edra, an encounter between art and design that produces unique pieces as the Capriccio table, the Alice armchair the Nel blu dipinta di blu chair (exclusive for the Musée D’Orsay), the Gina and Gilda chair the Ella armchair, the Ines lamp and the big Margherita armchair. 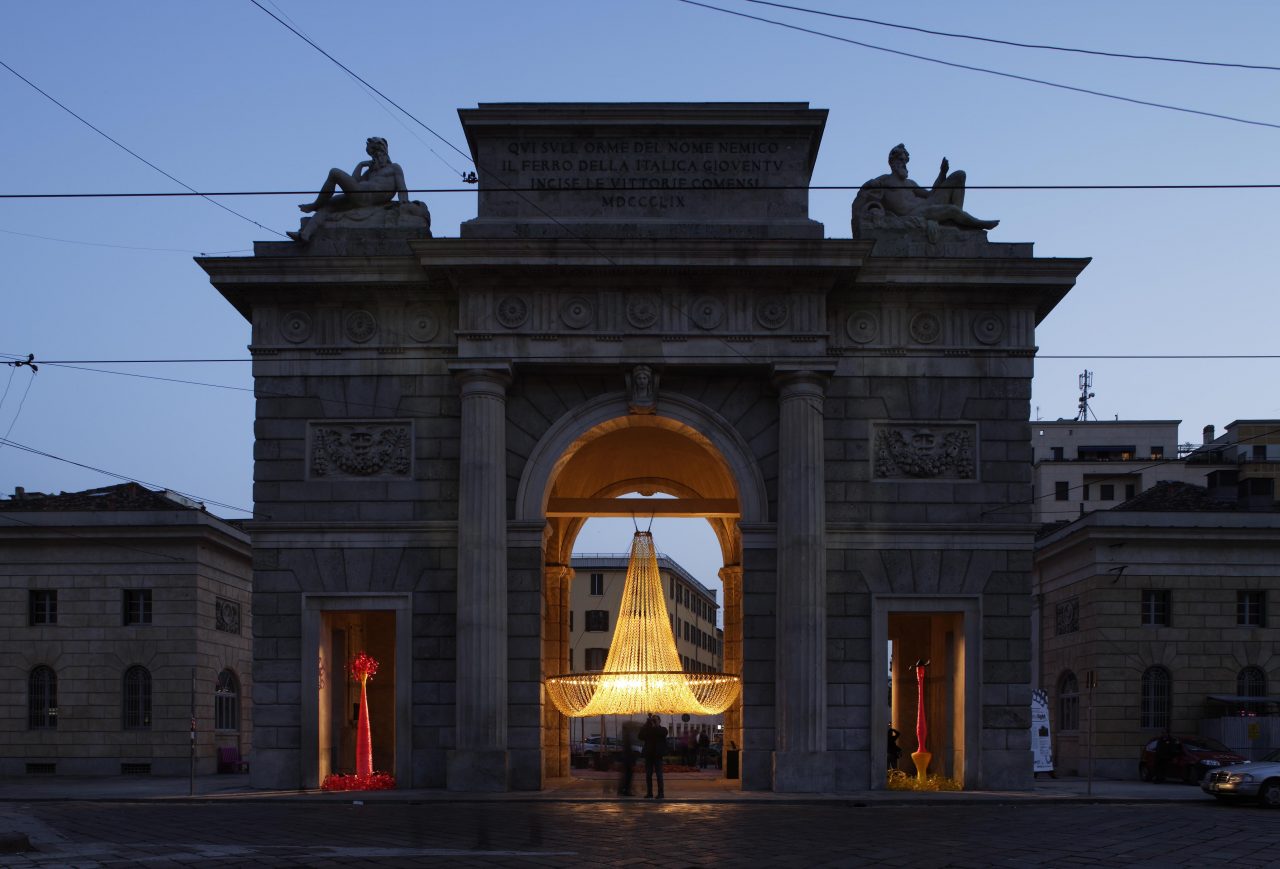