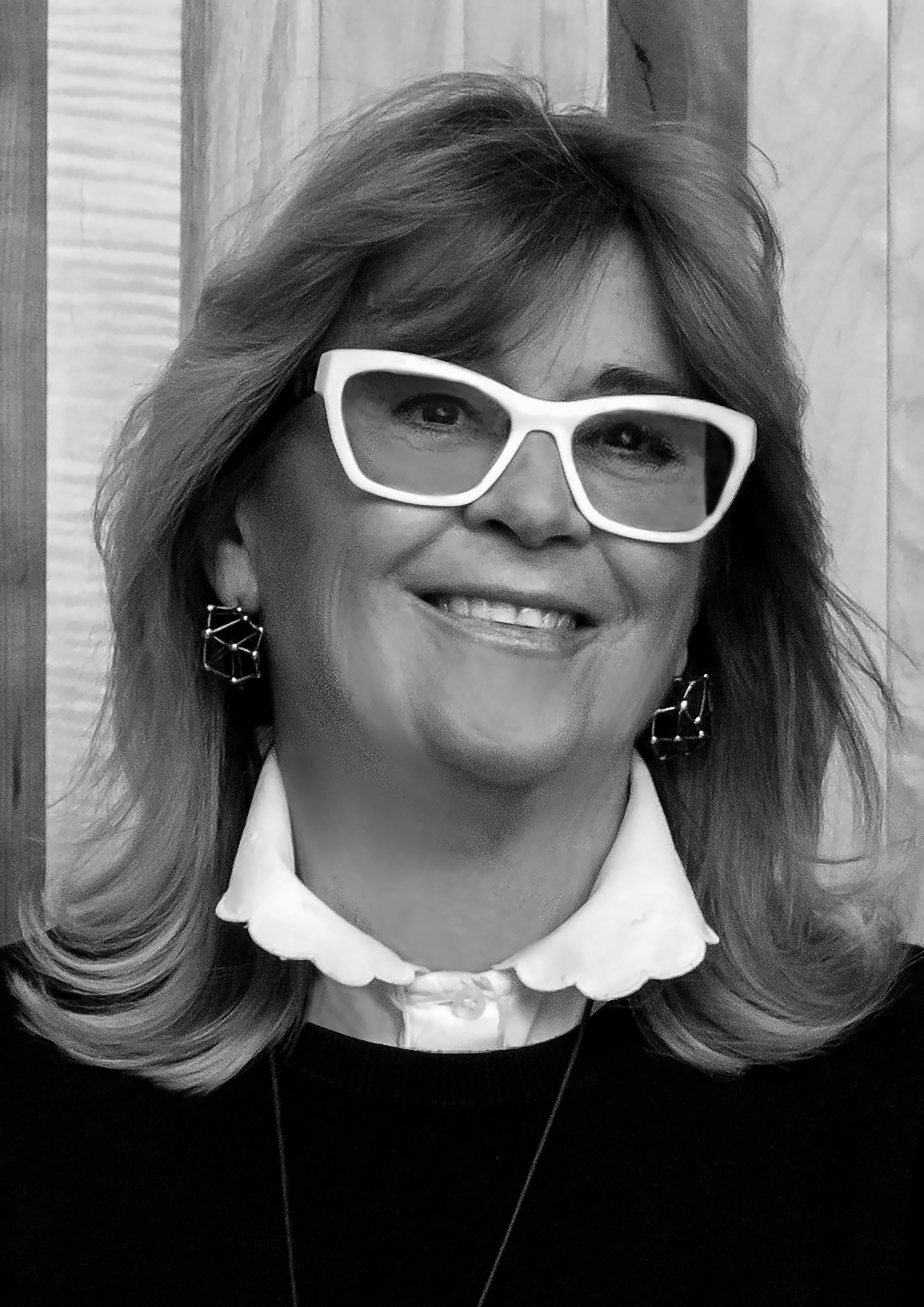 Editor-in-Chief of the magazine INTERNI since 1994, published by Mondadori; also Editor-in-Chief of all the publications of the INTERNI System.
INTERNI, founded in 1954 as the first Italian interior design magazine, is now one of the leading international systems of communication on design, architecture and decor.
As a curator, she creates and organizes cultural events and exhibitions in many different countries.

She invented the FuoriSalone, a project that began on an experimental basis in 1990 that has become the Design Week that fills the city of Milan every year, in the month of April, with over 500 events. During the Design Week of Milan, from 1998 to the present she curates the INTERNI exhibition-event, that explores the major themes of the international design debate, gathering installations and works of the most important architects and designers in the world.

With a Law Degree from Università degli Studi in Milan, in 2005 she was appointed Officier des Arts et des Lettres, by the French Ministry of Culture; in 2007 she received the Ambrogino d’Oro award from the City of Milan for the creation of the FuoriSalone; in 2014 she was assigned the ITA Italian Talent Award by the Chamber of Deputies in Rome. 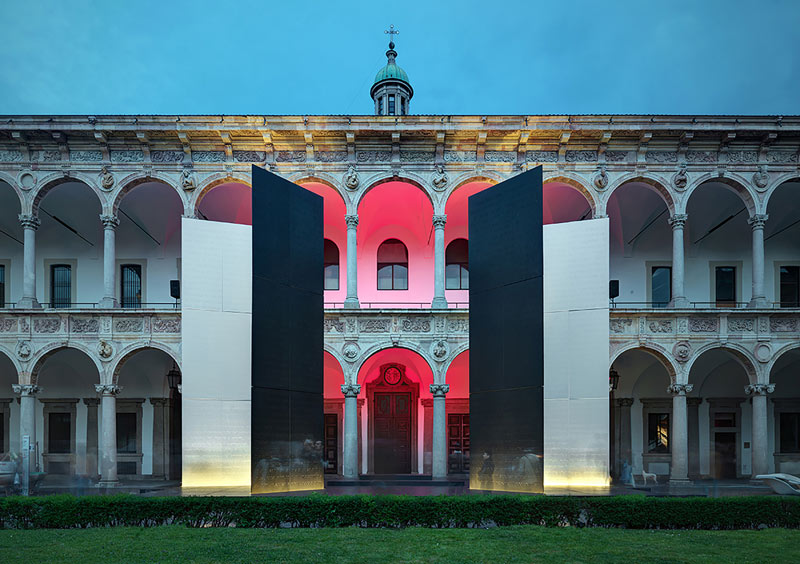 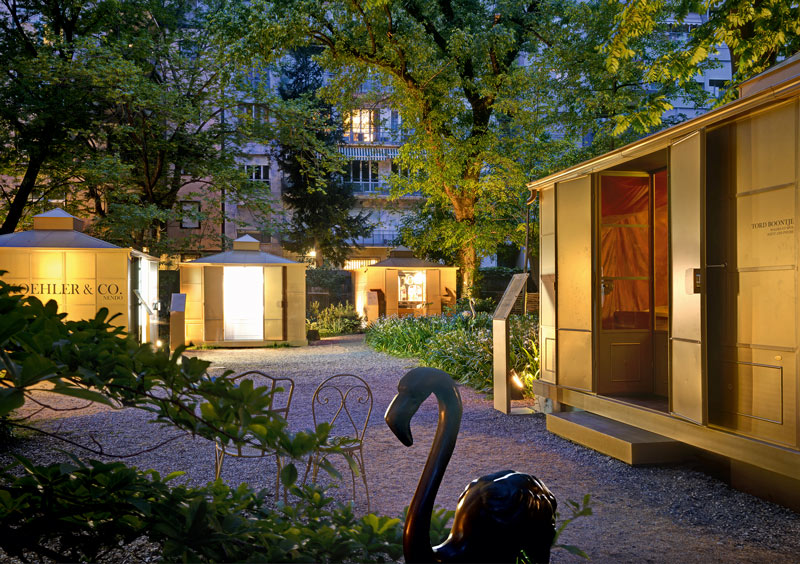 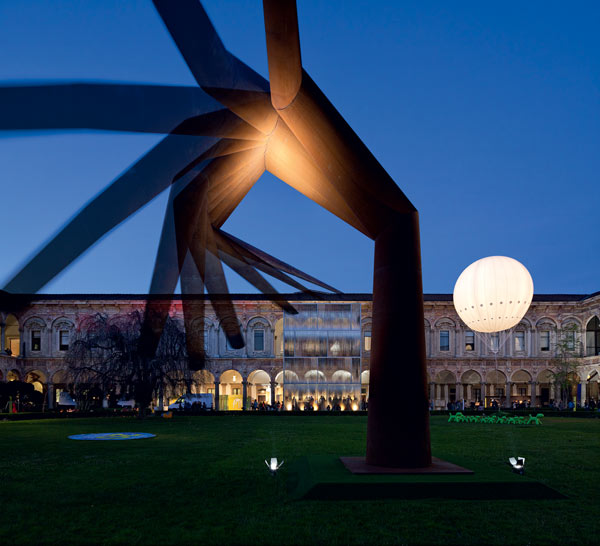 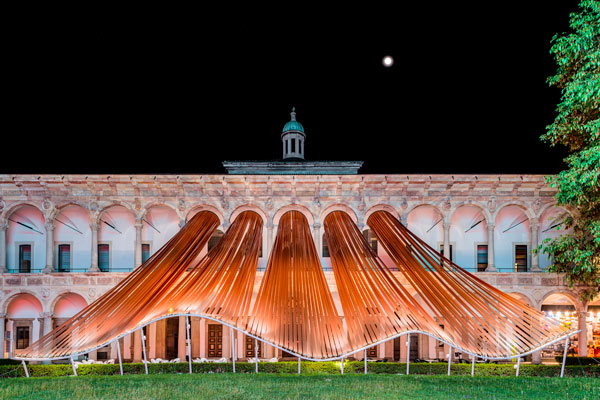 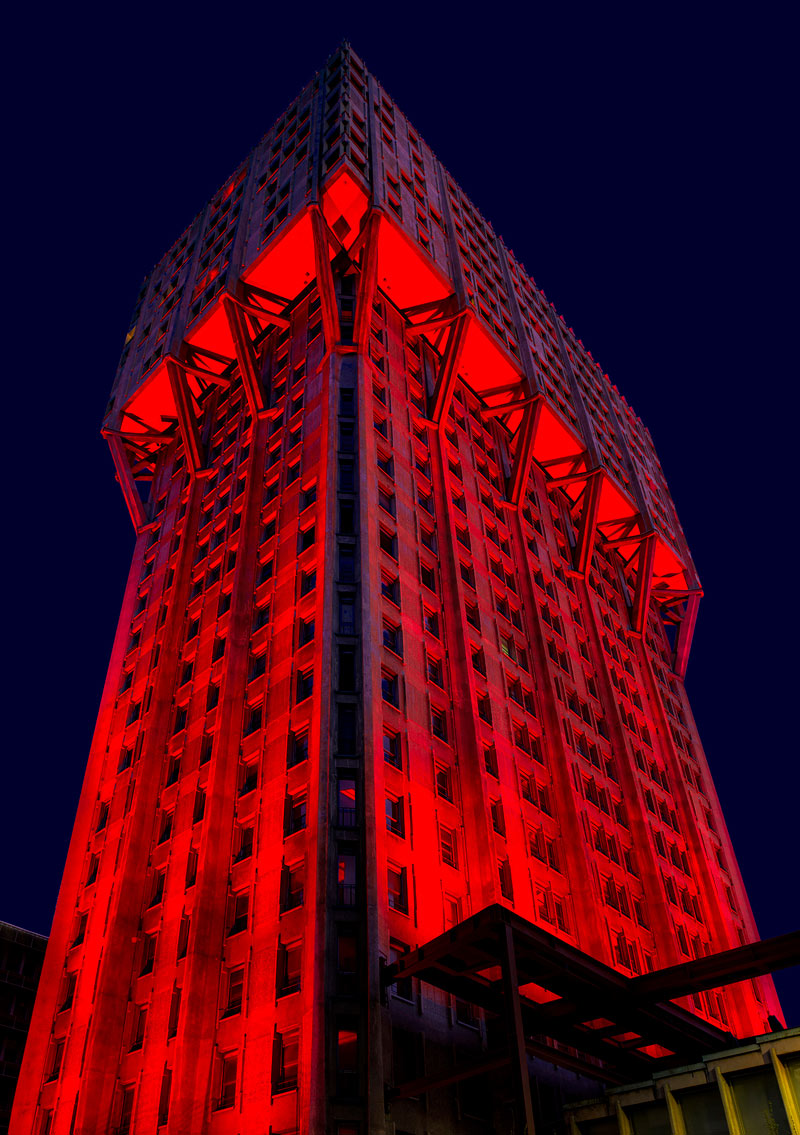 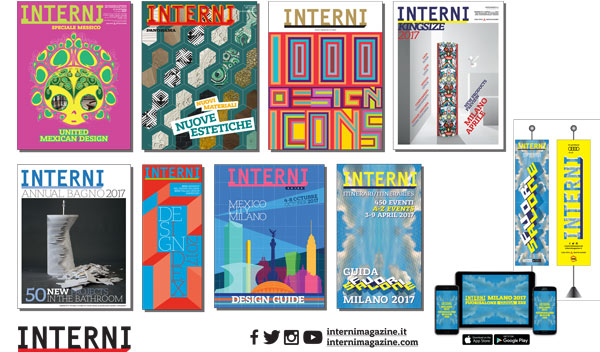 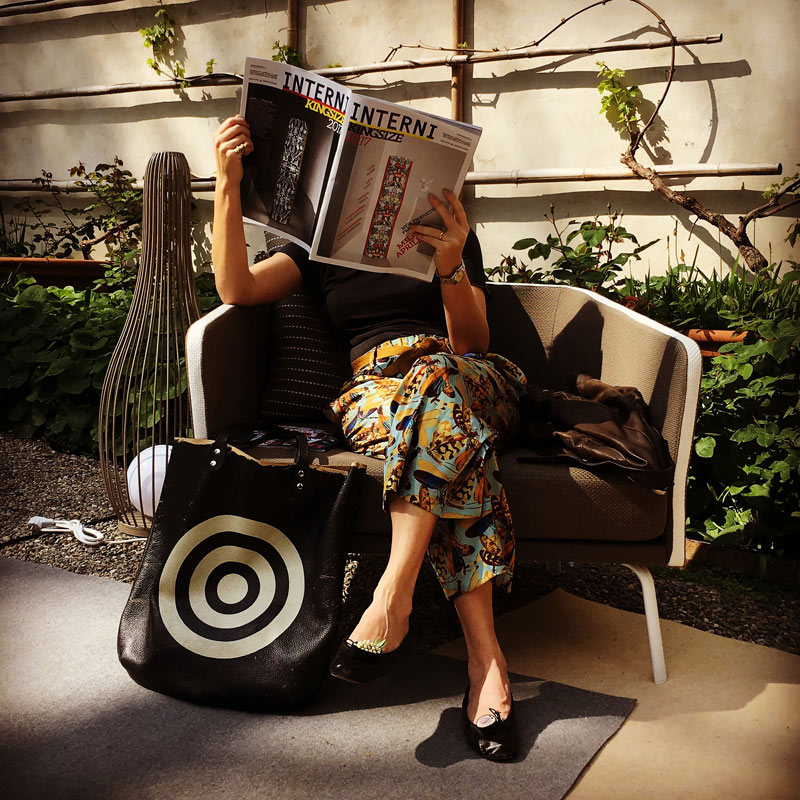