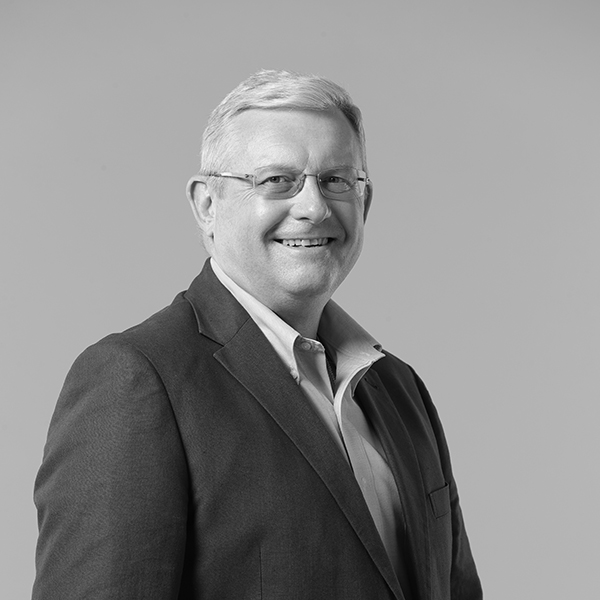 Mr Pescod joined the West Kowloon Cultural District Authority in October 2014. He was appointed Chief Executive Officer in August 2015. He has over 32 years of service with the Hong Kong Government during which he served in various bureaux and departments, including the former Home Affairs Branch, the former Security Branch, the Lands Department, the former Urban Services Department, the former City and New Territories Administration, the former Civil Service Branch, the Tourism Commission, and the Efficiency Unit. He was Special Representative for Hong Kong Economic and Trade Affairs to the European Communities from 2006 to 2008, Permanent Secretary for Commerce and Economic Development (Communications and Technology) from 2008 to 2010, and Permanent Secretary for Transport and Housing (Housing) and Director of Housing from 2010 to 2014. 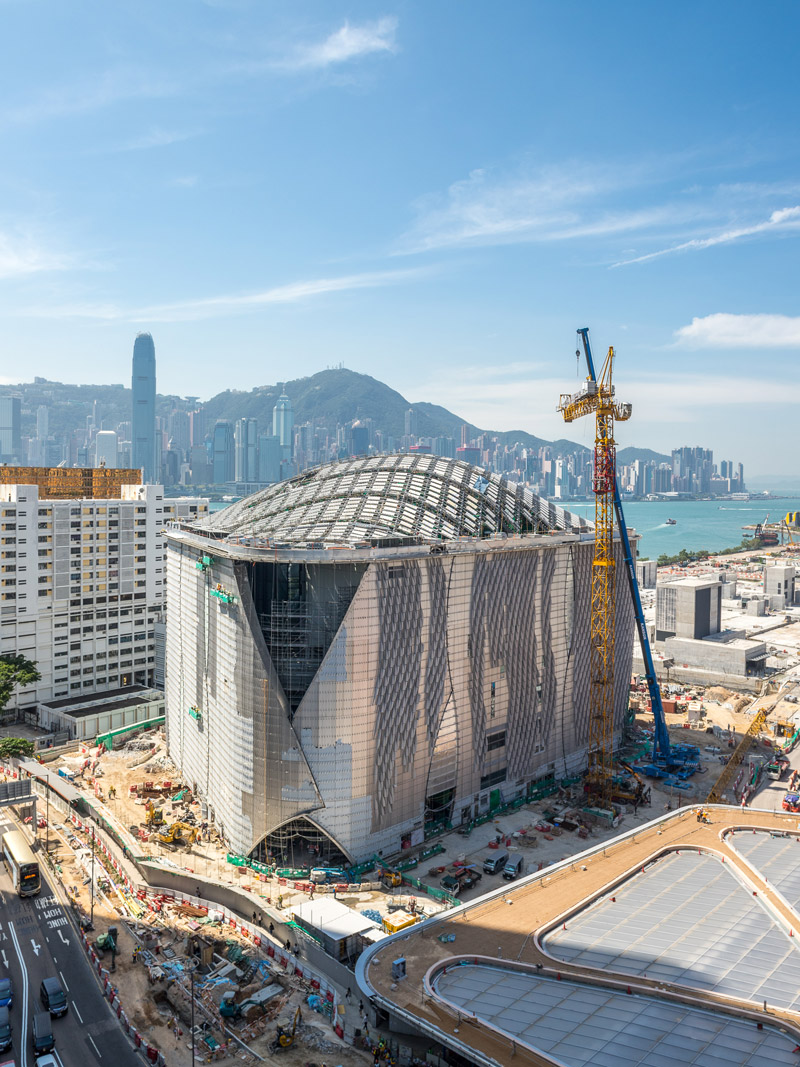 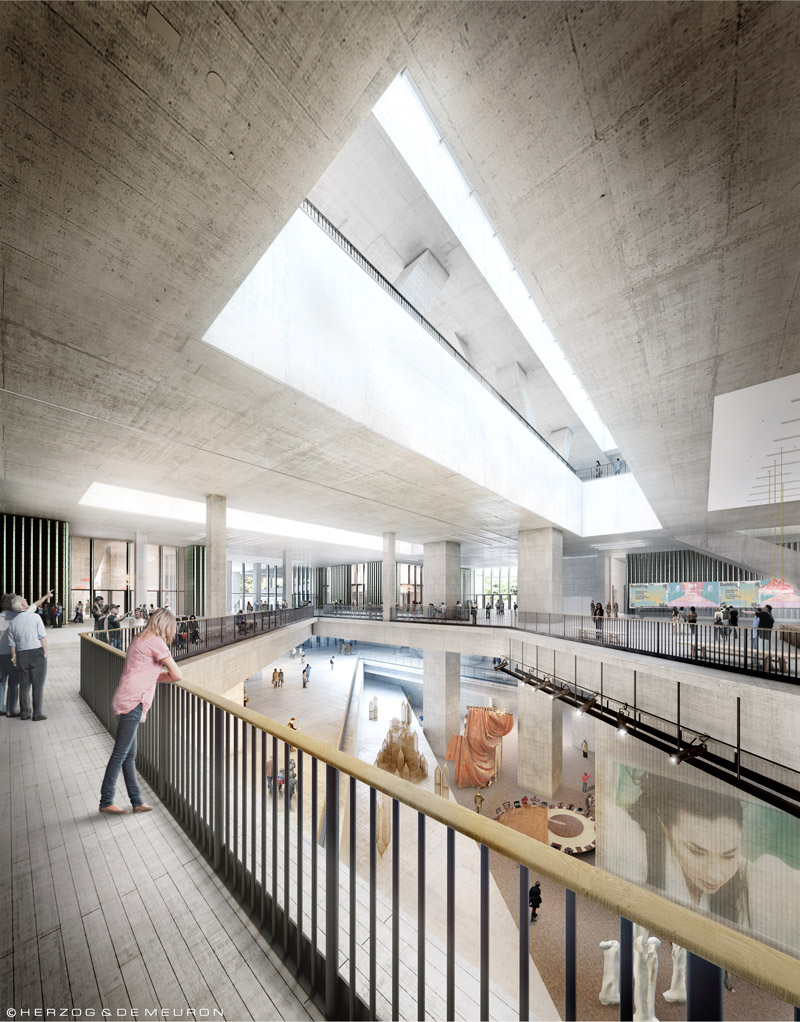 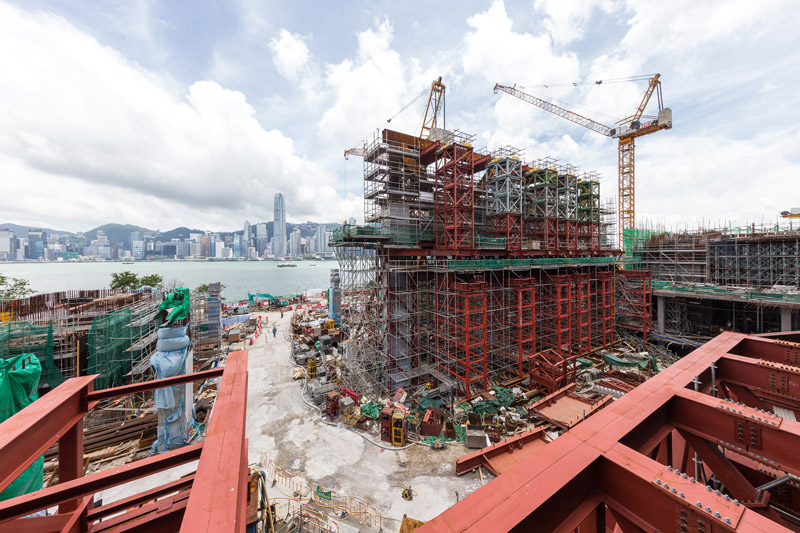 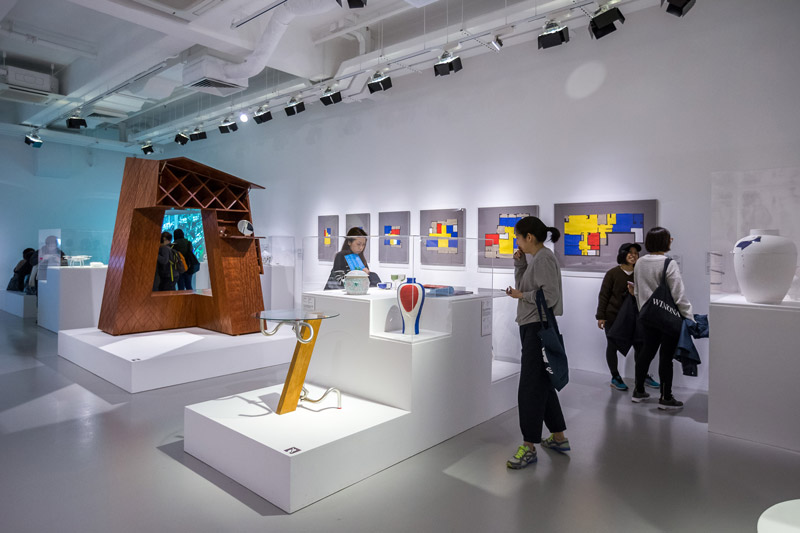 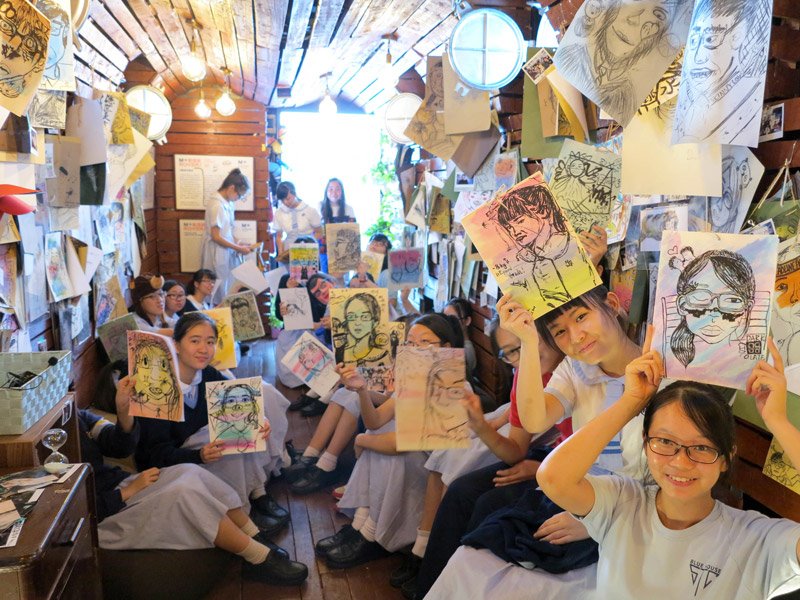