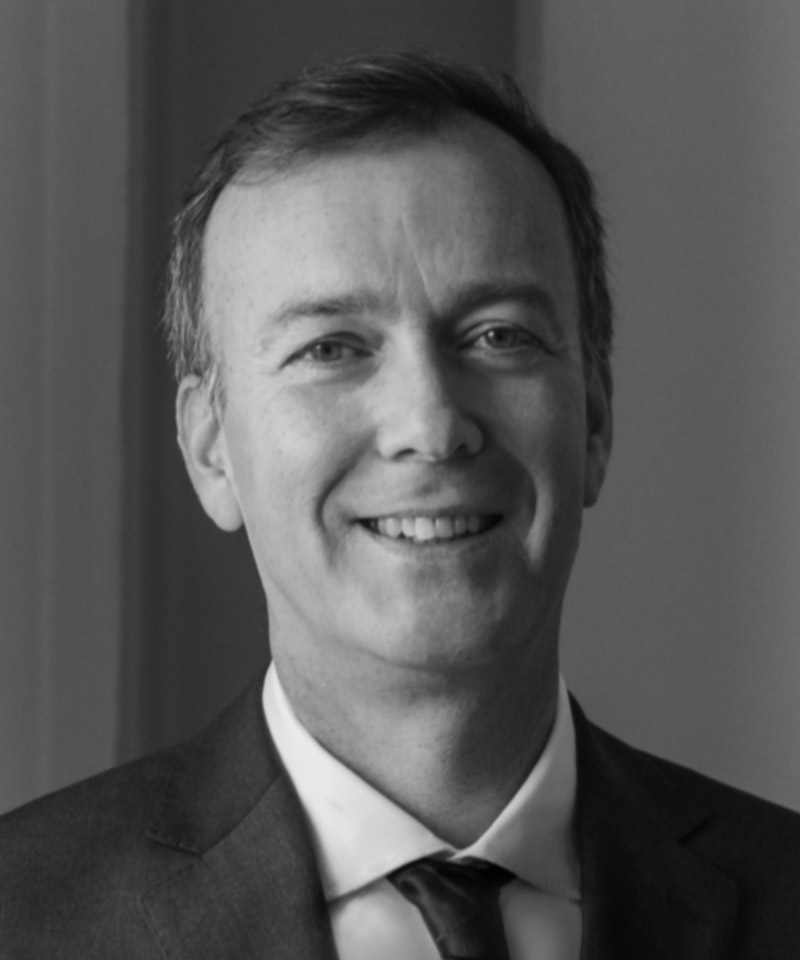 Prior to 2009, Thompson was Director of the Smithsonian’s Cooper-Hewitt, National Design Museum in New York from 2001-2009. He was Director of the Design Museum in London from 1993-2001 and was educated at the Universities of Bristol and East Anglia. He is an Adjunct Professor at the Innovation in Global Health Institute, Imperial College London, a Trustee of the Victoria & Albert Museum and is on the Ashmolean Museum Board of Visitors. 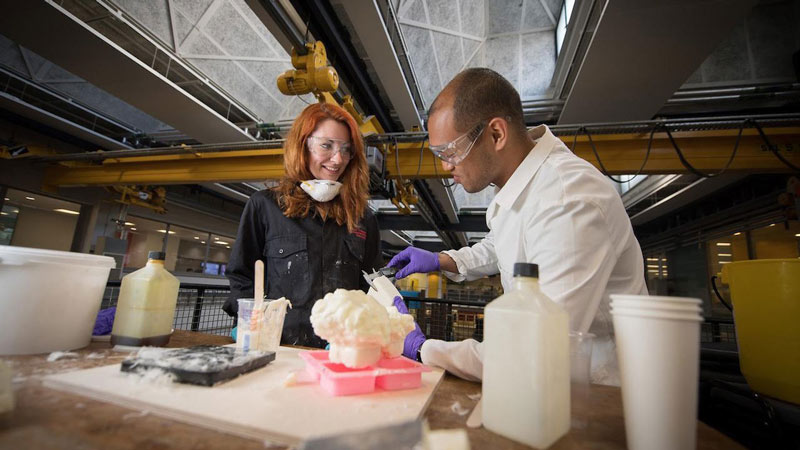 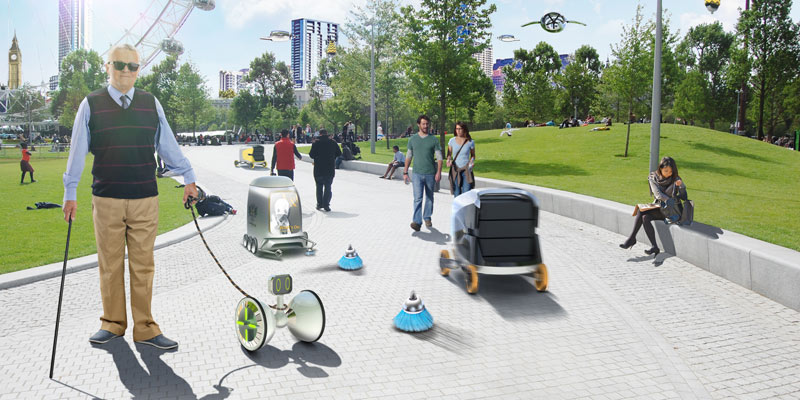 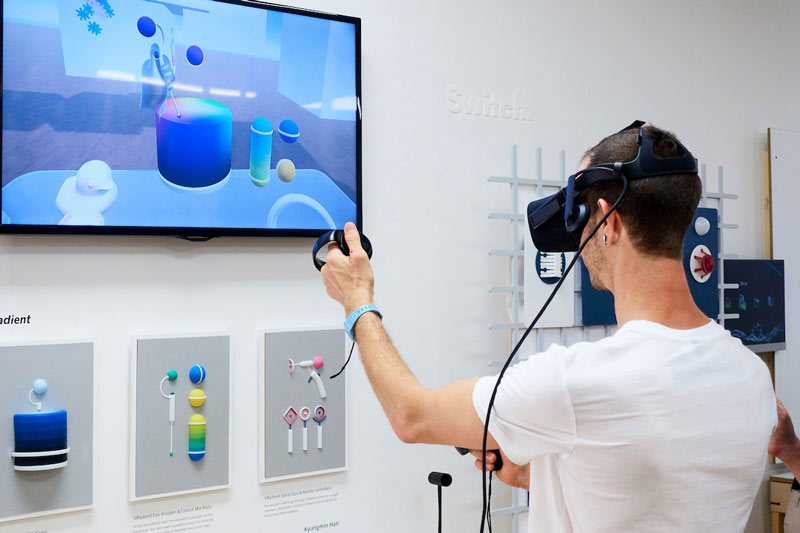 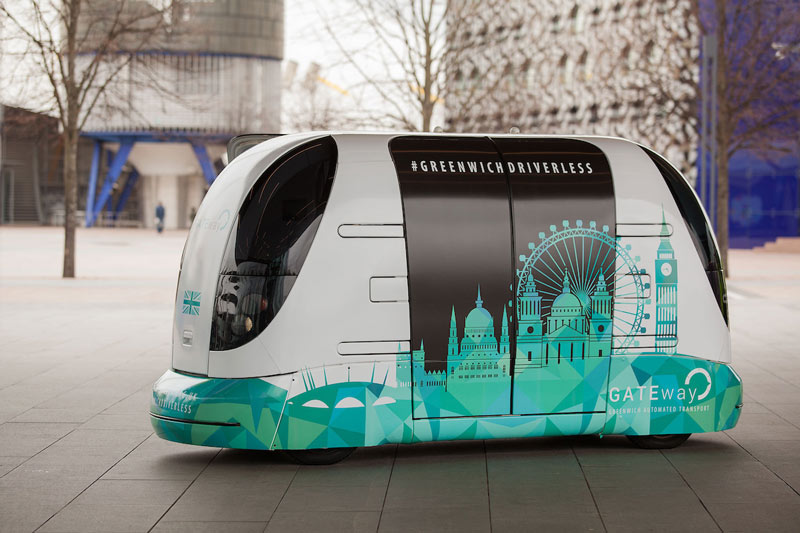 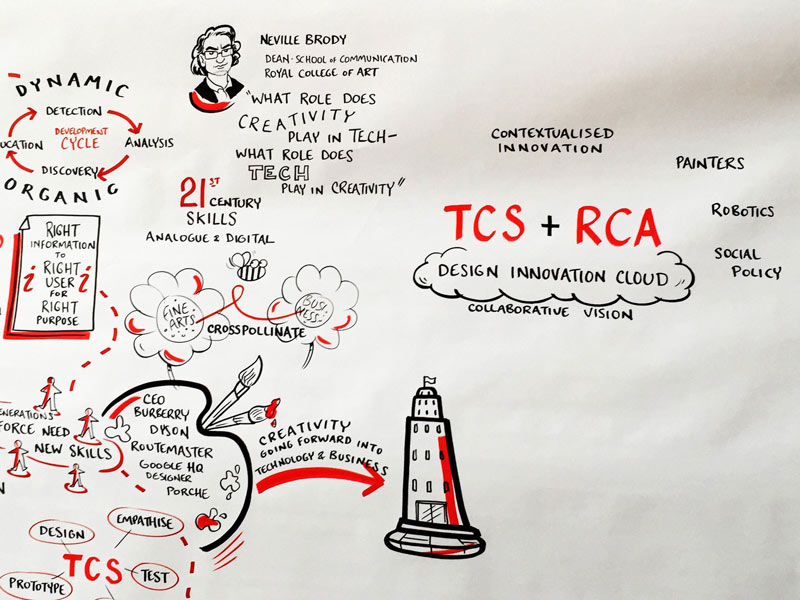 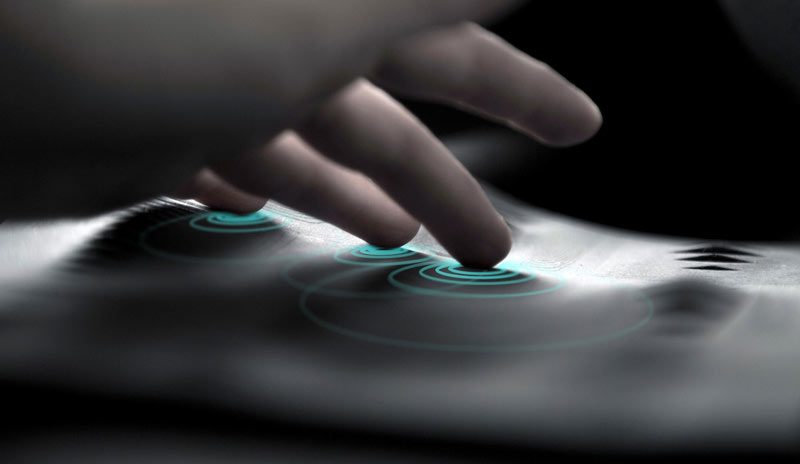