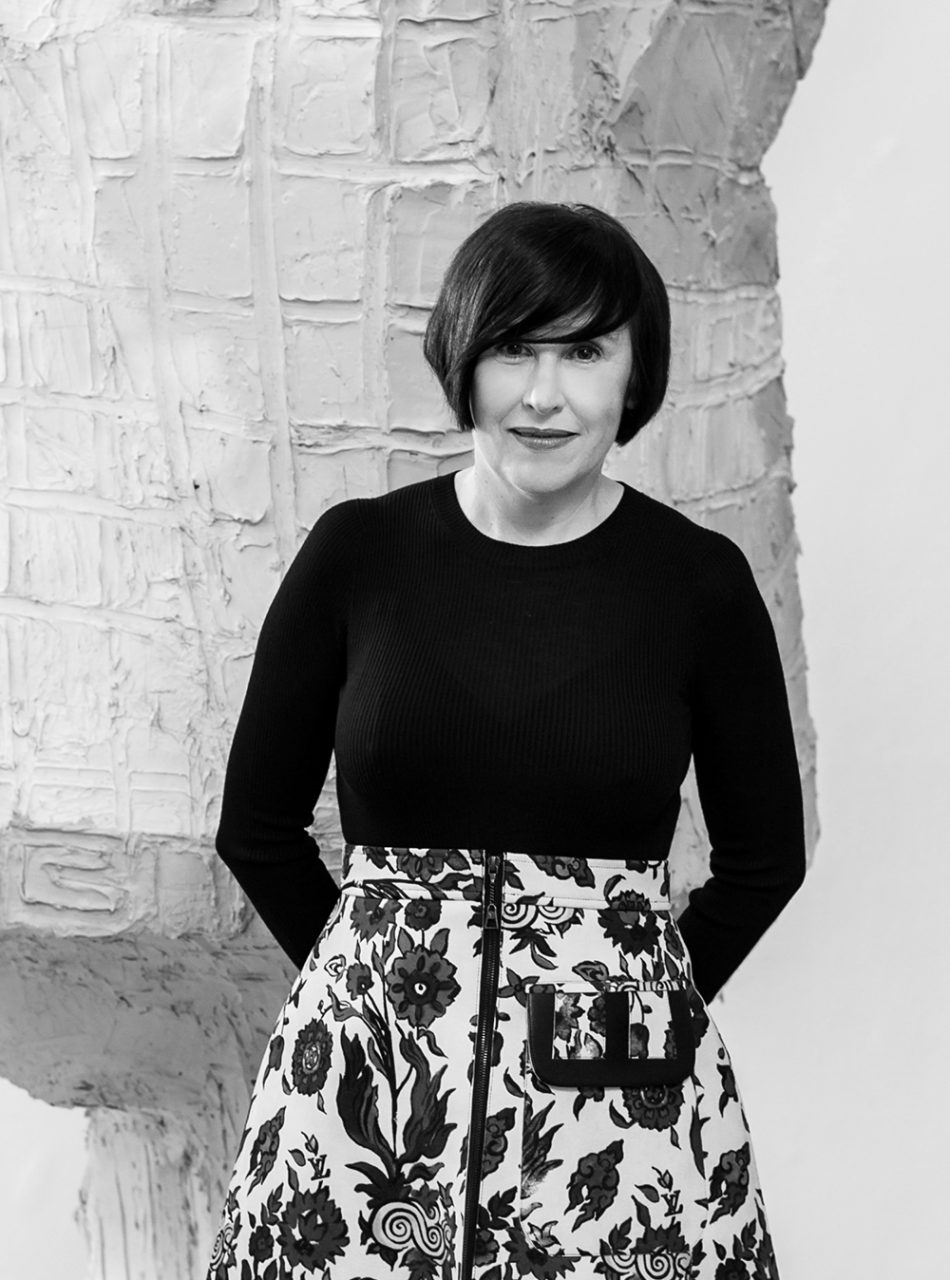 Alice Rawsthorn is an award-winning design critic, whose weekly column for The New York Times was syndicated worldwide for over a decade. She is also the author of the critically acclaimed book, Hello World: Where Design Meets Life. Her next book, Design as an Attitude, is to be published in spring 2018.

Rawsthorn speaks on design at important global events including TED and the annual meetings of the World Economic Forum in Davos, Switzerland. Born in Manchester and based in London, she is chair of the board of trustees at Chisenhale Gallery and the contemporary dance group Michael Clark Company, as well as a trustee of the Whitechapel Gallery.

A founding member of the Writers for Liberty campaign, Rawsthorn has been awarded an honorary doctorate by the University of the Arts, London and an honorary senior fellowship by the Royal College of Art. She is also the recipient of an OBE for services to design and the arts. 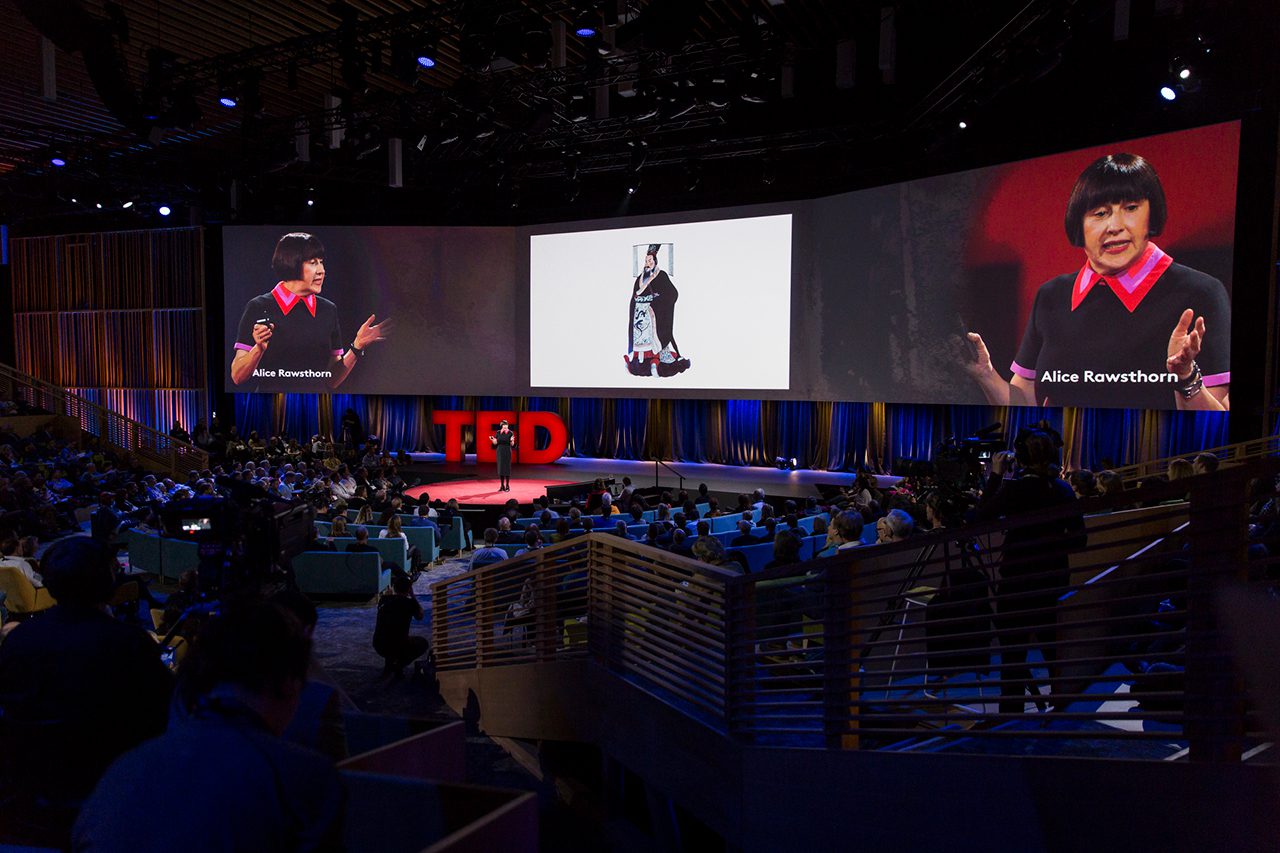 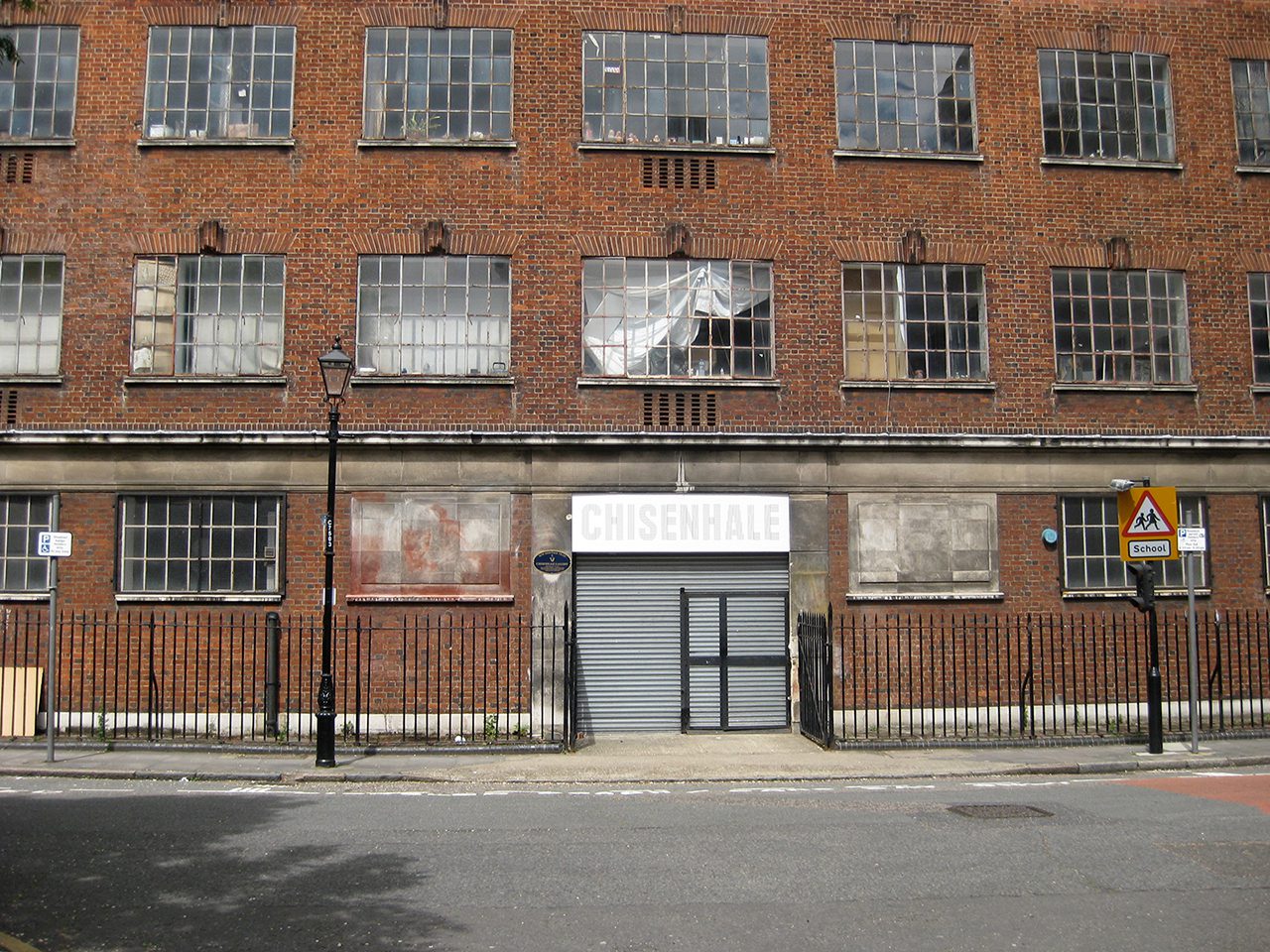 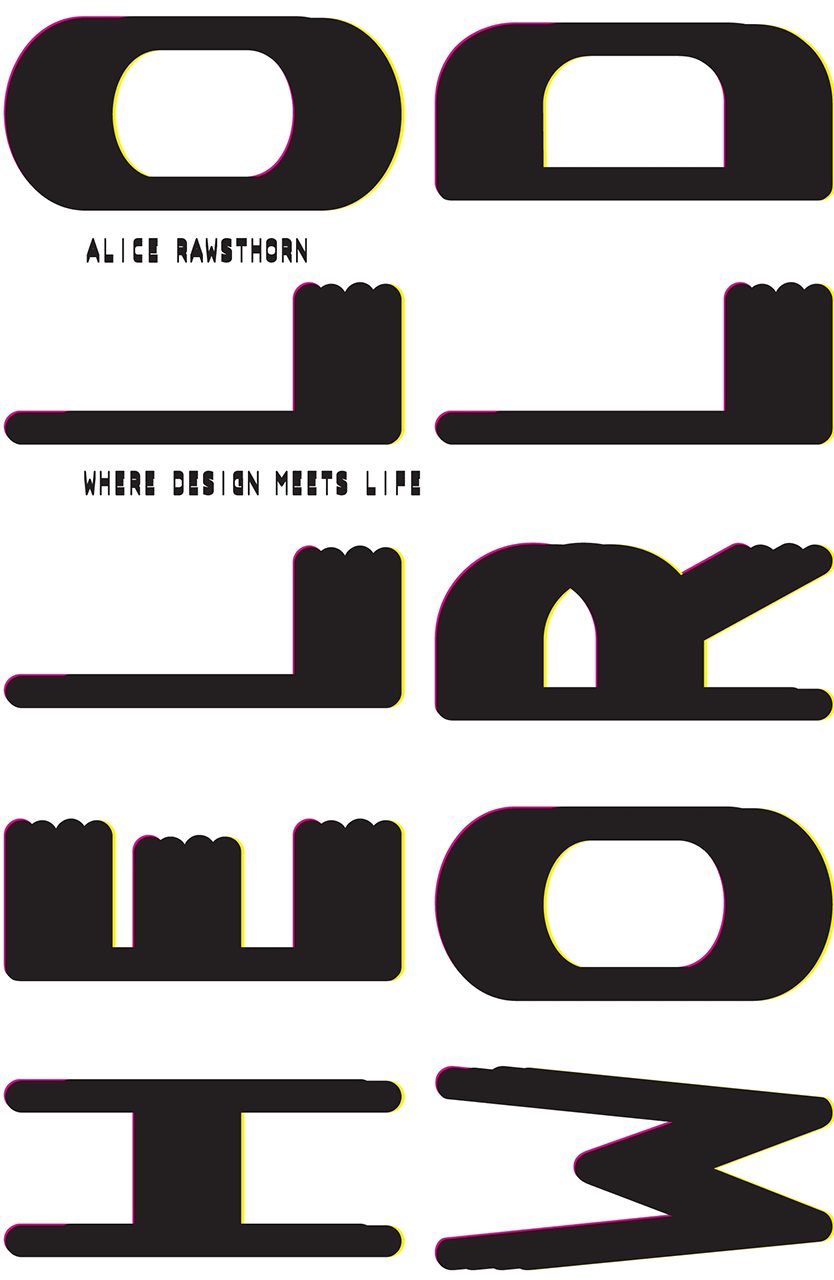 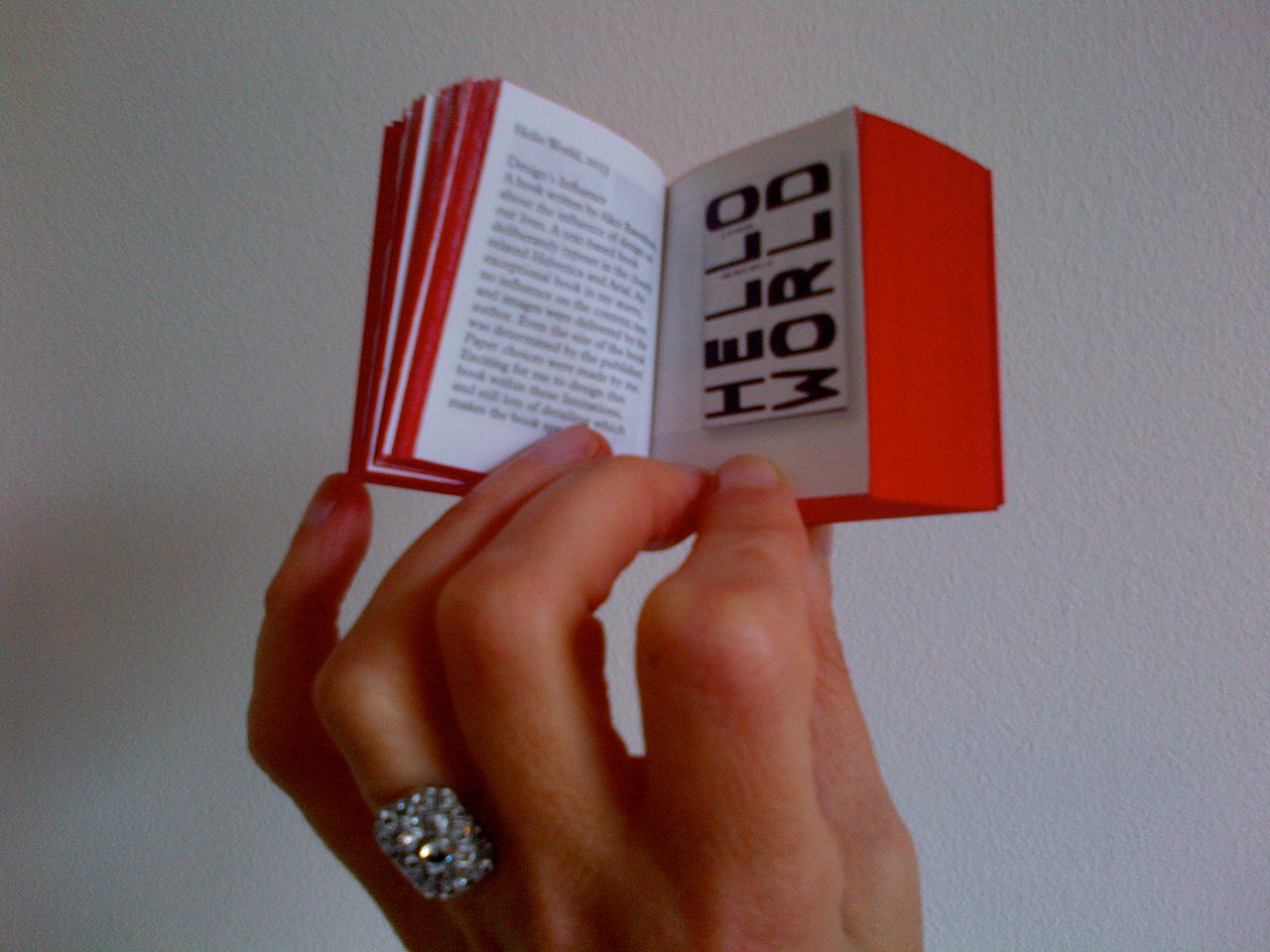 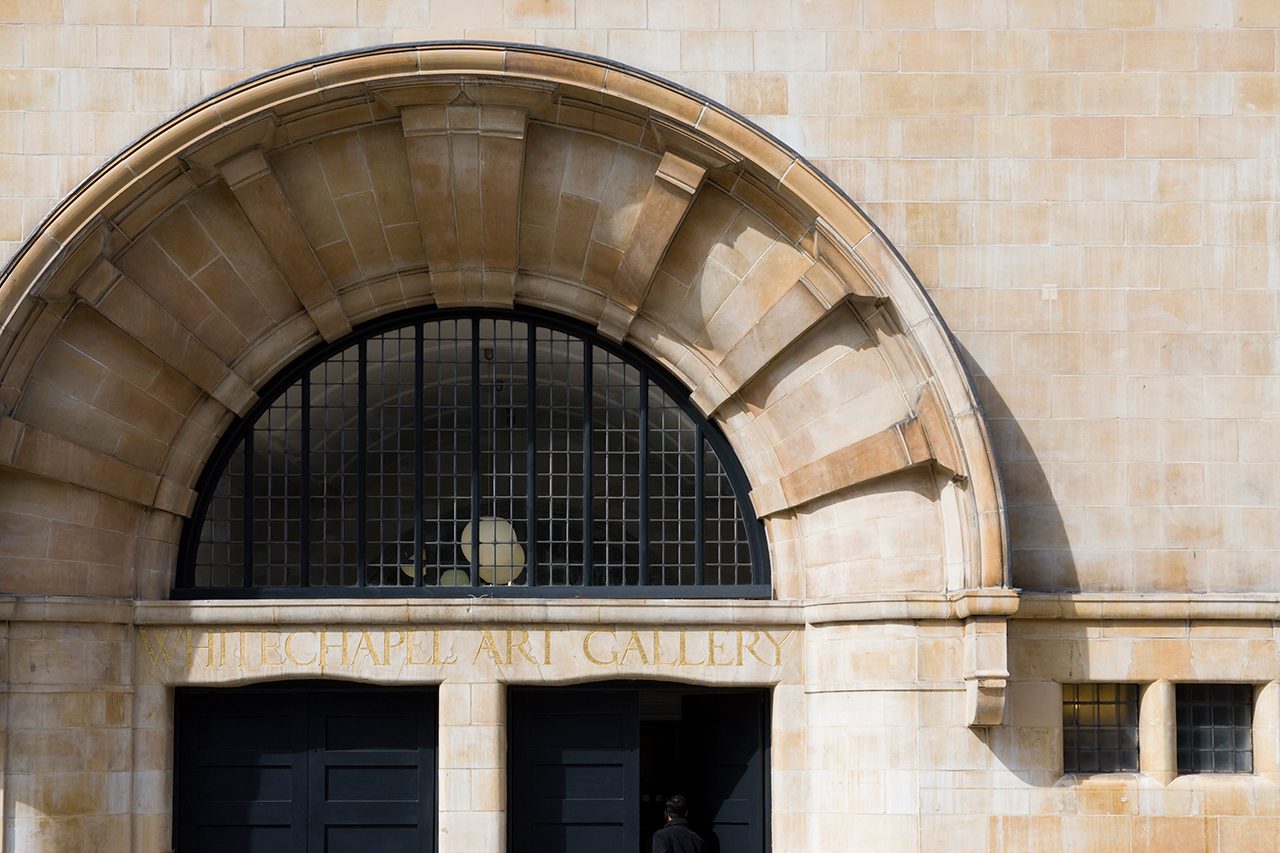