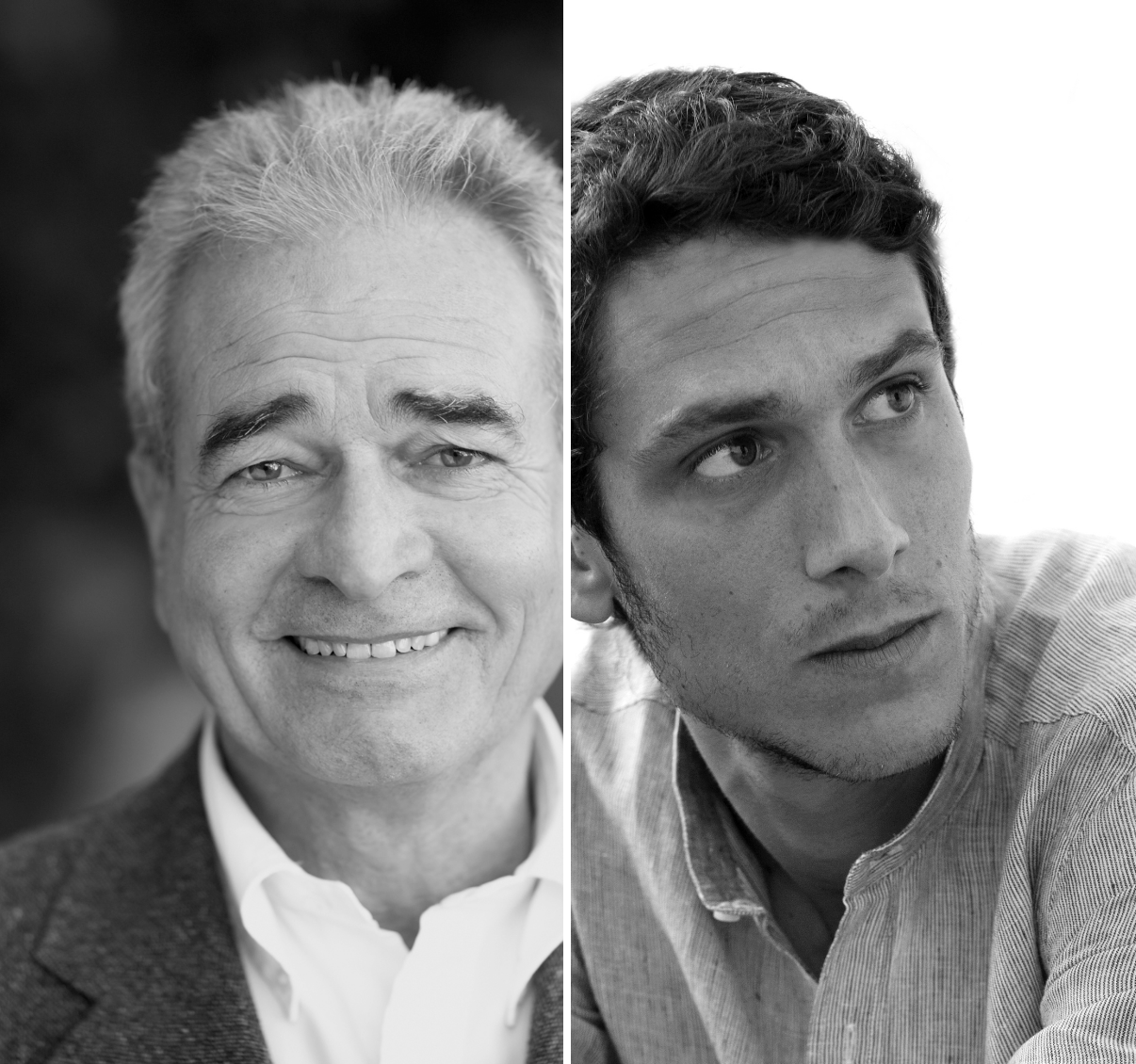 Upon his graduation of the Master in Mechanical Engineering at Politecnico of Milan in 1969, Alberto Meda continues his career and living in Milan. Before collaborating with his son, Francesco Meda, in 2008, he has been working as an Industrial designer collaborating with many companies since the 1980s to this very day.

Besides working with different companies, Meda has also won various awards, including the Honorary Royal Designer for Industry by RSA London in 2005. He also won the INDEX: Award with the ‘Solar Bottle’ in 2007.

On the other hand, the Museum of Modern Art, New York (MoMA) has included Meda’s ‘Light Light Chair’, ‘Soft Light Chair’, ‘Longframe’ by Alias and ‘On-Off’ and ‘Mix Lamp’ by Luceplan in its permanent collection since 1994.

Born in Milan in 1984. Graduated in 2006 from Milan’s Istituto Europeo di Design in Industrial Design. Following the degree, Francesco gained experience in London working at Sebastian Bergne’s studio and later at Ross Lovegrove’s. Since his return to Milan in 2008 he has been collaborating with his father Alberto Meda on projects for clients such as Alias, Vitra, Alessi, Kartell and Marsotto. In 2014, he participated in designing a hydro-formed aluminum chair for Alias with his father.

Concurrently he has been pursuing his own personal Art and Design projects with other companies such as Nilufar Gallery , Hong Kong’s Schoeni Art Gallery, Henraux, Luce di Carrara, Rossana Orlandi Gallery, Mint Gallery in London. When working with Caimi Brevetti, he has also won several design awards throughout 2015 to 2016.

His “Orme Cinesi” collection, which was extensively published and exhibited in Hong Kong at the Lane Crawford store, and was presented by Schoeni Art Gallery during the 2012/2013 Hong Kong ART fair. In 2013 he co-designed “Flap”, an acoustic panel produced by Caimi Brevetti. In the same year he began his own production with objects such as LED lamps, marble stools, tables, benches and 3D printed jewelry, some of which are part of the Triennale Design Museum collection. 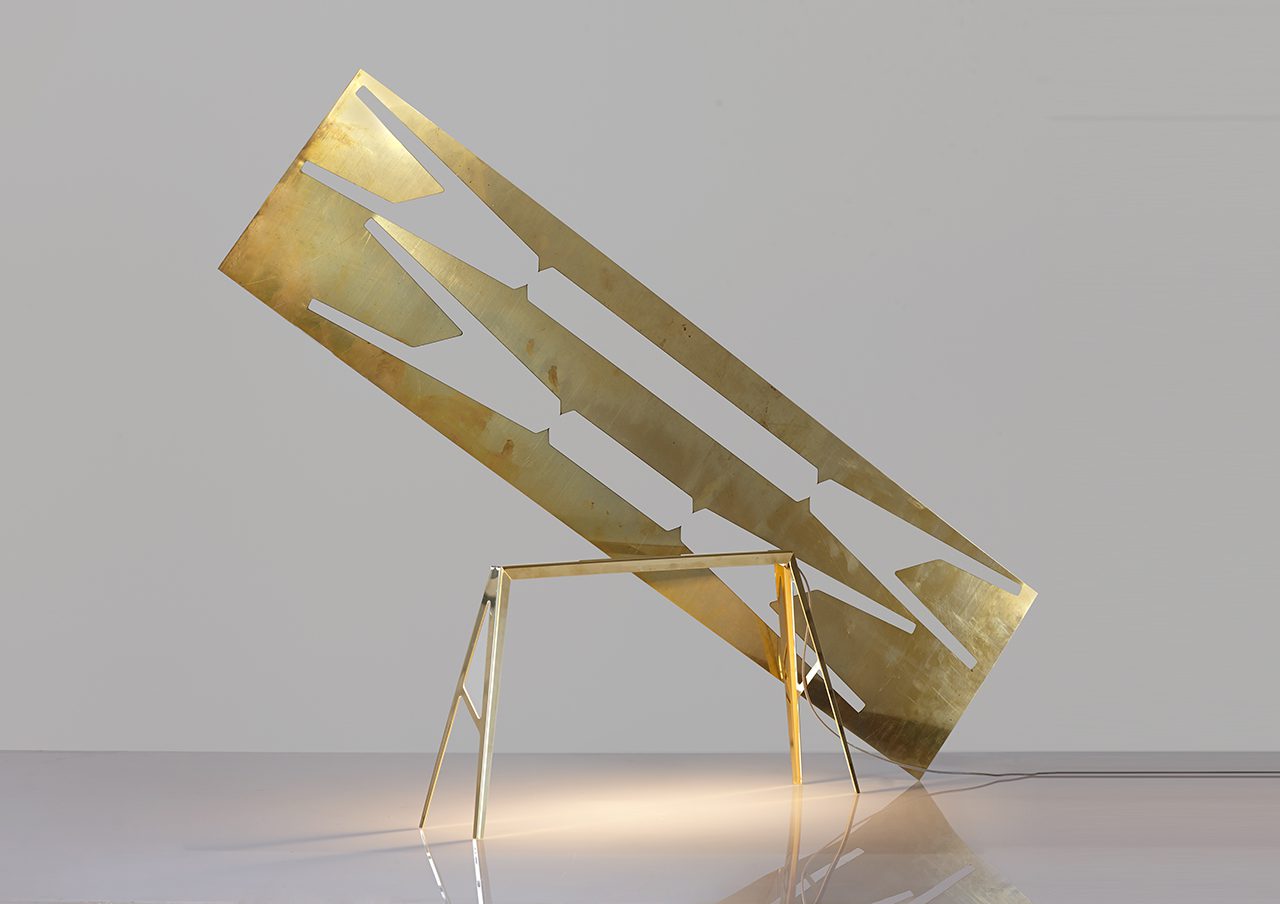 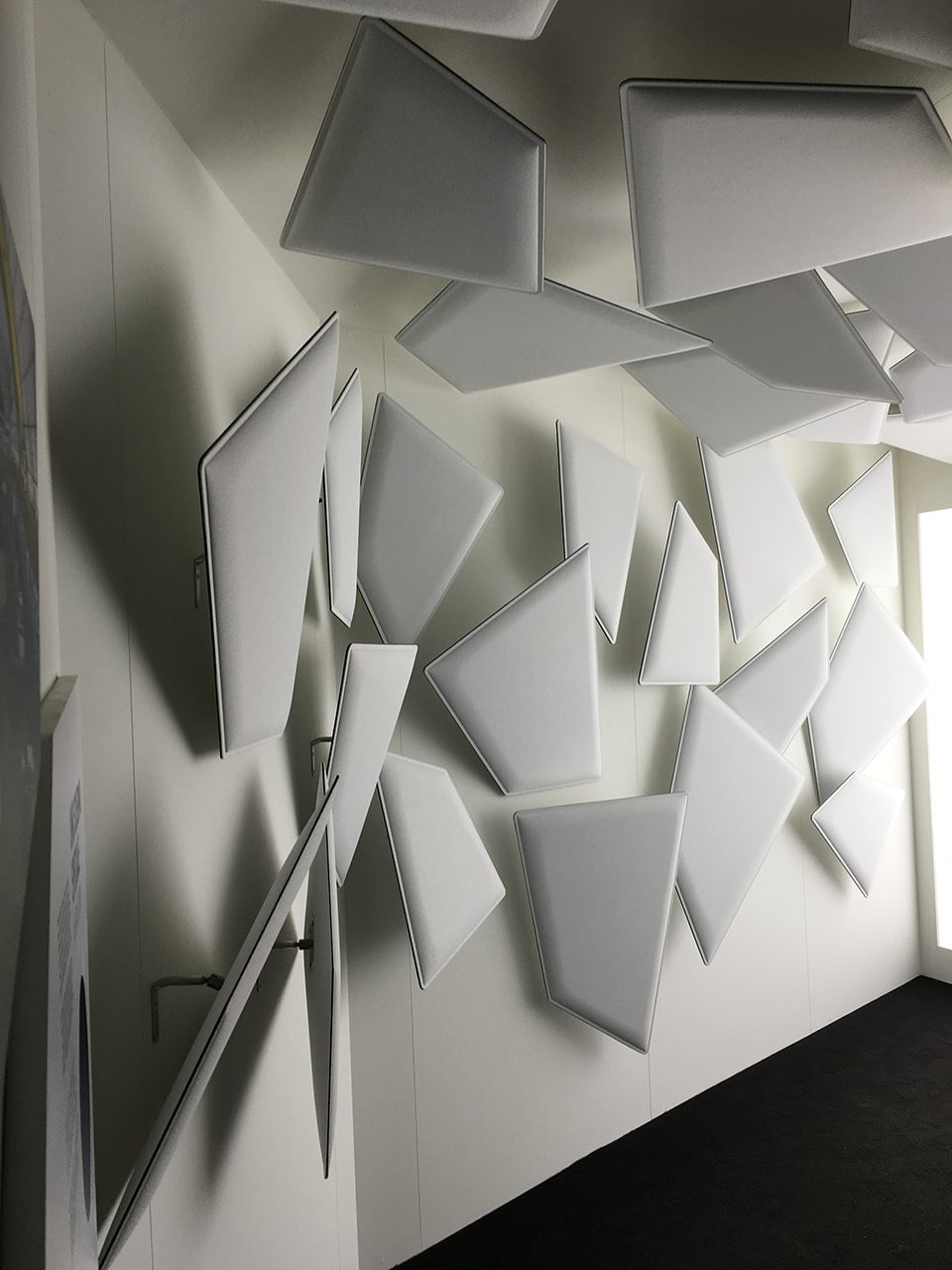 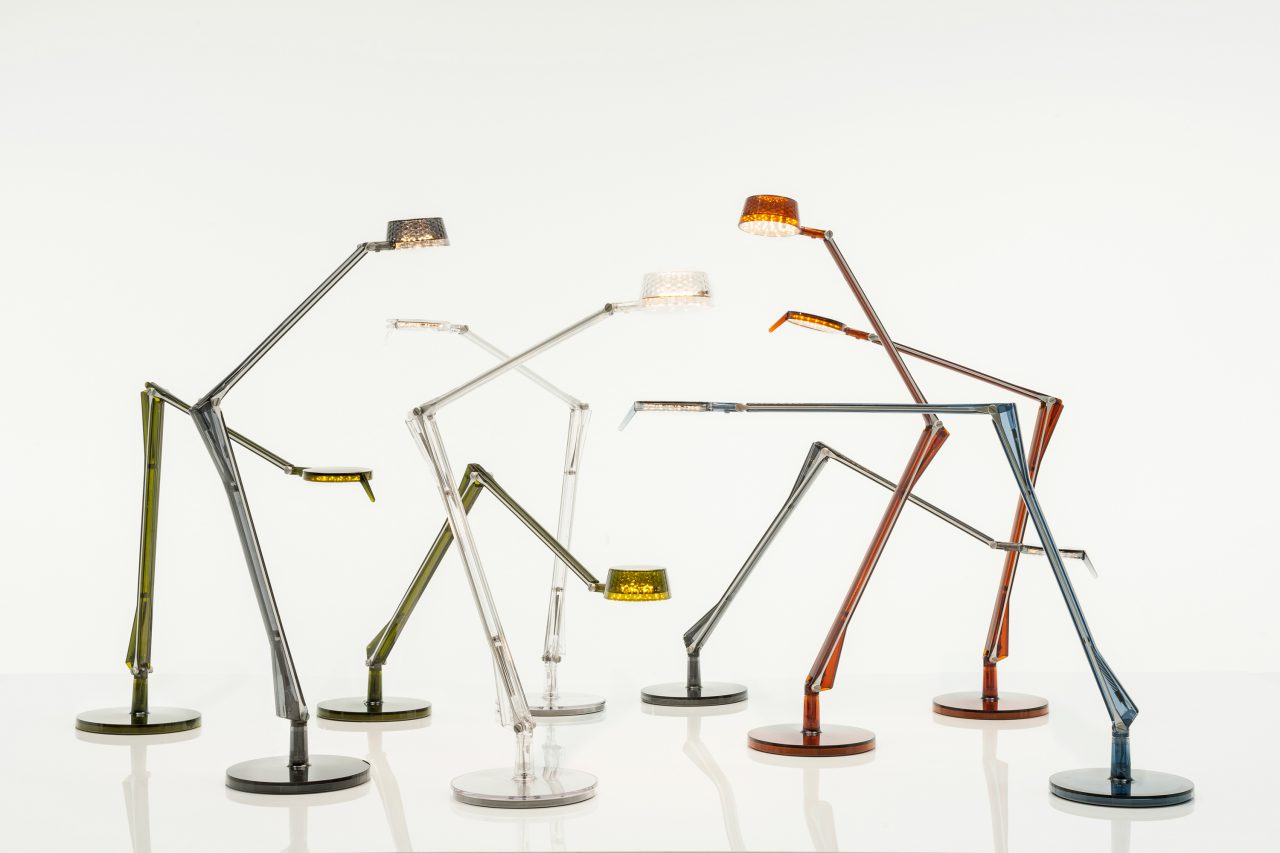 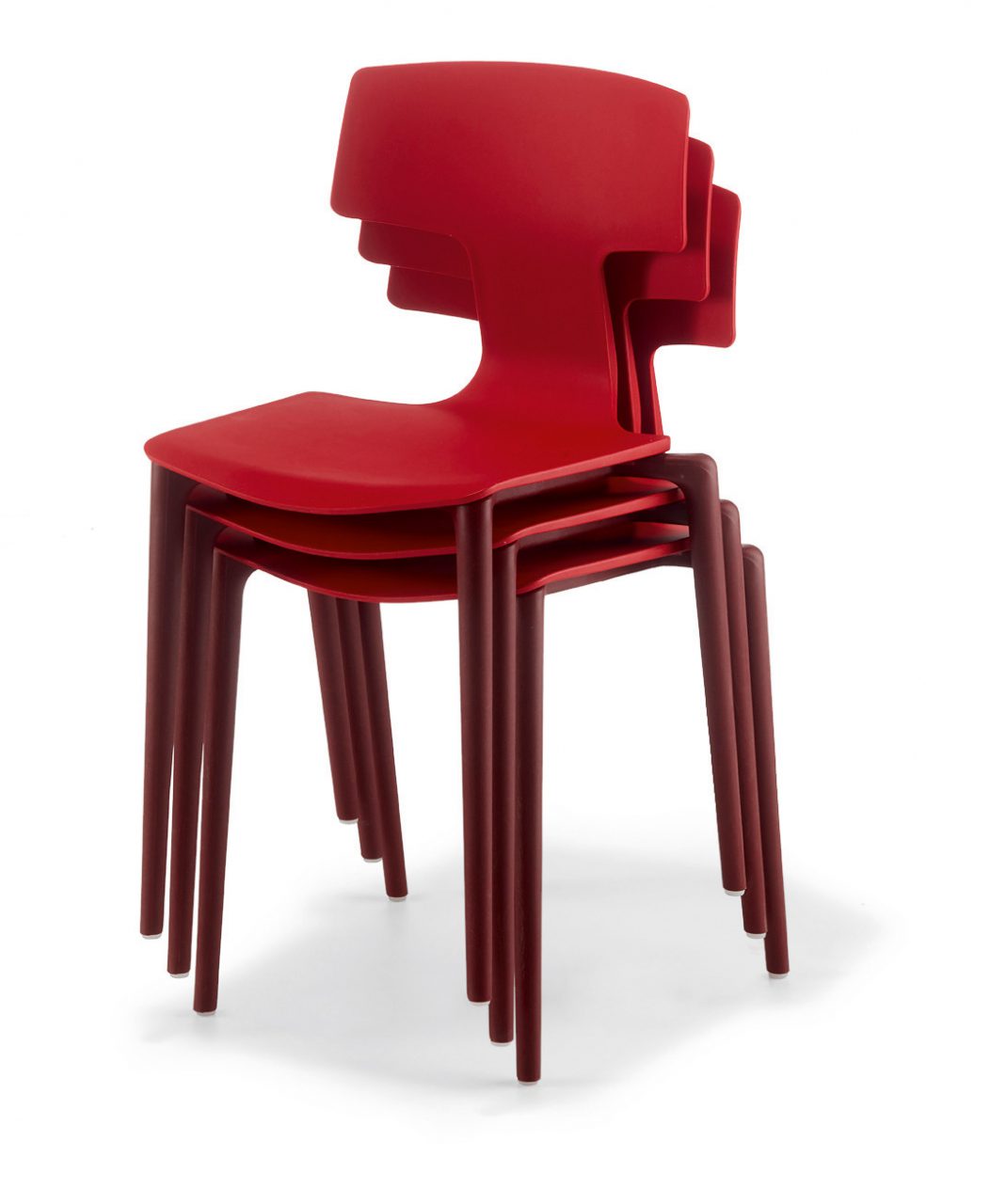 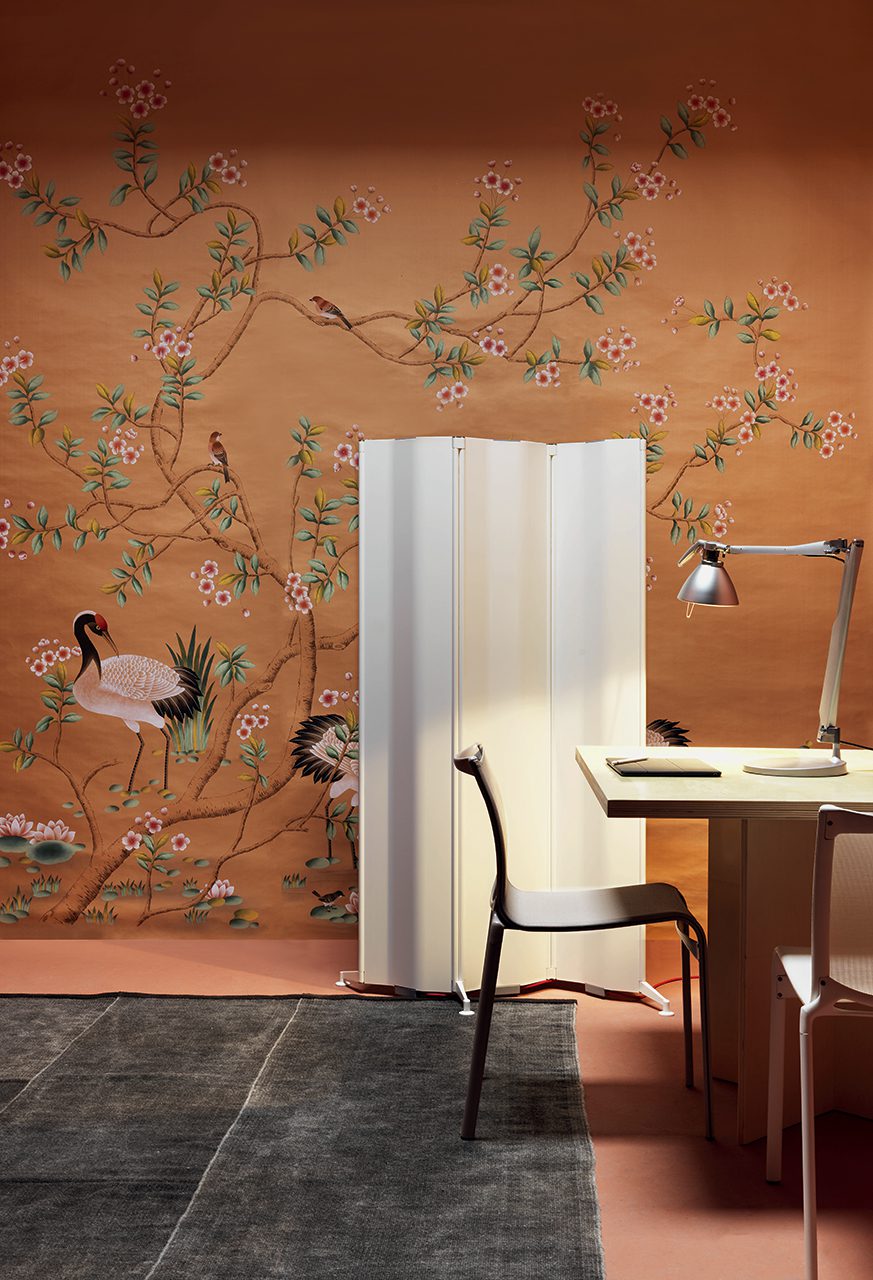